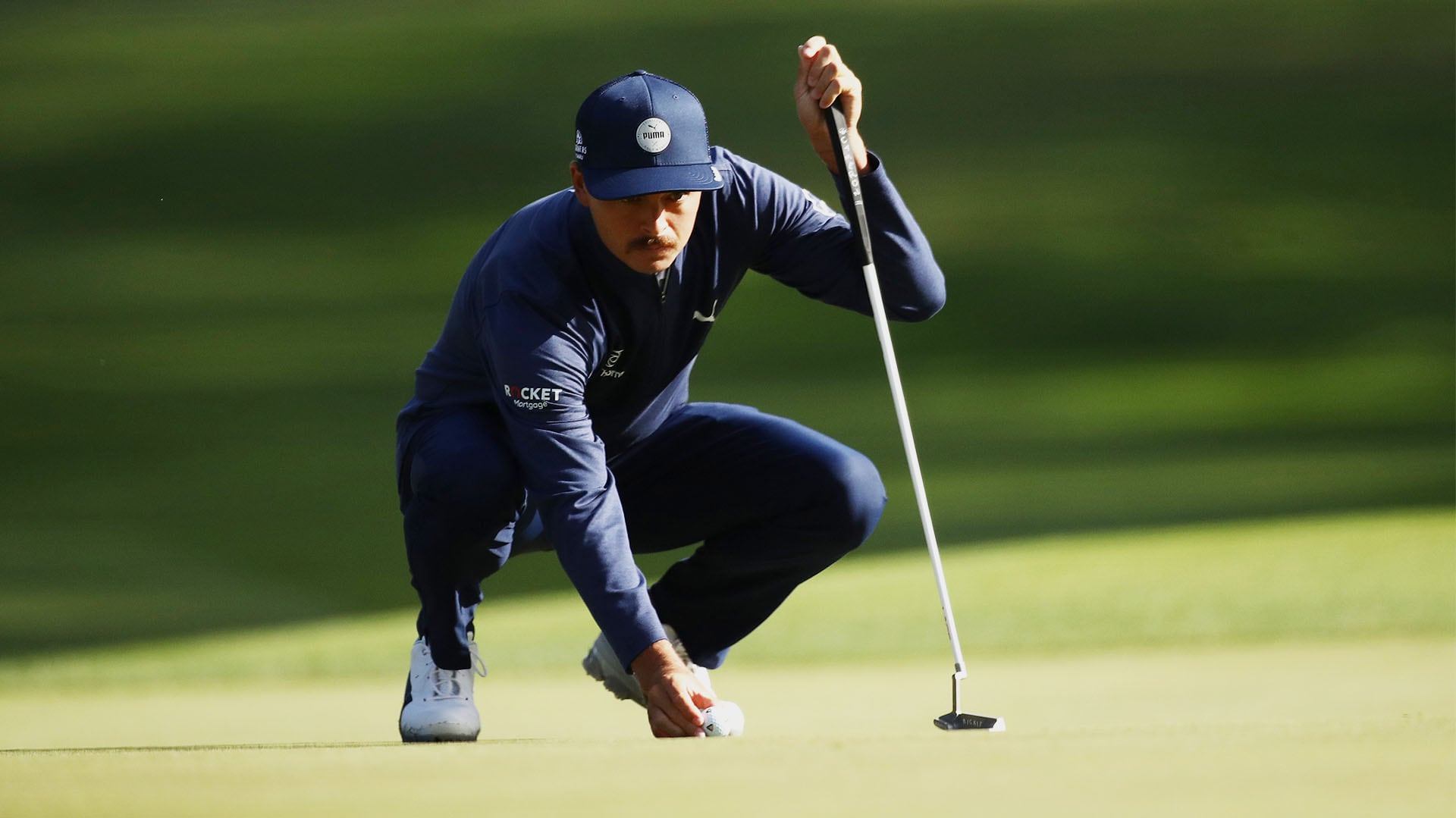 About to tap in his 6-inch bogey putt, Fowler took back the putter and ... stubbed it.

ShotLink has the gory details: Hit putt 1”, leaving a putt of 5”

Fowler composed himself and tapped in the next one, but the damage was done. He signed for a double-bogey 6 on No. 6 (15th hole of the day) and added another bogey on the eighth hole, turning what had been a decent round into a 1-under 69.

The early exit snapped a streak of 14 consecutive cuts made at the majors, since the 2016 U.S. Open.

“In a way, it’s a reminder to not take anything for granted,” Fowler said afterward. “It wasn’t like I wasn’t paying attention. It sucks. I can explain it as golf. Unless you play a lot and you’ve been in that situation, you just kind of go blank and you’re going through the motions.”

Looking for his first major title, Fowler was coming off a tie for 15th at last week’s WGC-FedEx St. Jude Invitational in which he played in the penultimate group Sunday.