Fowler ready for wind at TOC: 'You can maybe get rid of half [the field]' 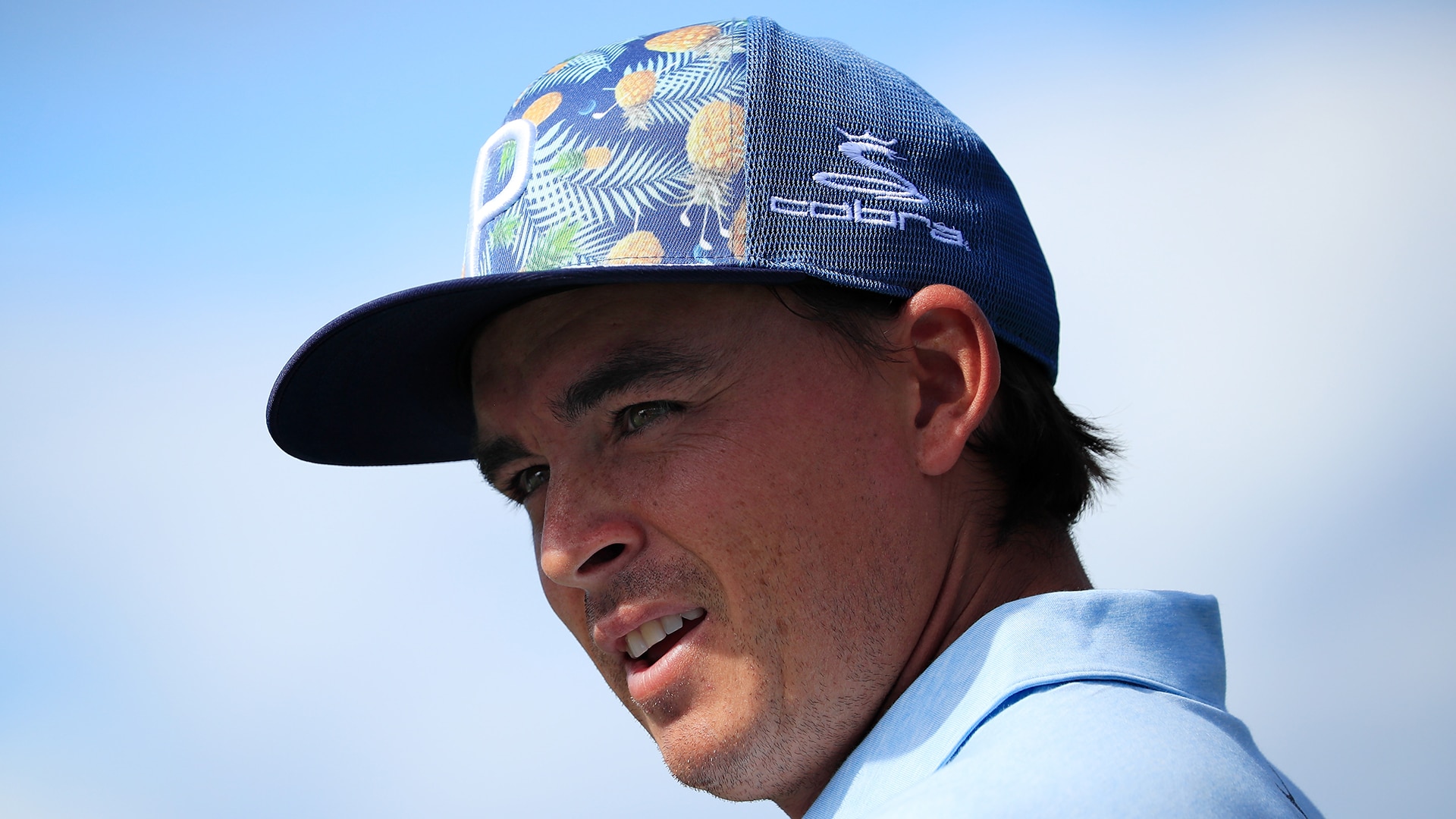 With 12-20 mph winds and up to 40 mph gusts expected the rest of the way at the Sentry Tournament of Champions, Rickie Fowler was happy to take advantage of more benign conditions Thursday at Kapalua.

“These are probably the best conditions we're going to see all week,” said Fowler after firing an opening 5-under 68, which has him two shots back of leader Joaquin Niemann.

With a reputation for excelling in the wind that goes back to his junior days in Southern California, Fowler was asked whether he’ll have an advantage over the field for the final 54 holes on Maui.

“I don't want to say over the whole field necessarily,” Fowler said before later reasoning that “you can maybe get rid of half in a way.”

With 33 other players in this week's field, Fowler's math would leave 16 or so players left to challenge him for the win.

“I love playing in the wind,” Fowler continued, “but that being said, that doesn't mean I'm going to go play well out there. I have a better chance maybe than most of playing well and getting around, but it's still going to be tough. I'm looking forward to it. I'd like for it to not get blowing too hard. ... It would be nice to see it stay playable, just play tough and [let us] go out and have some fun in the wind.”