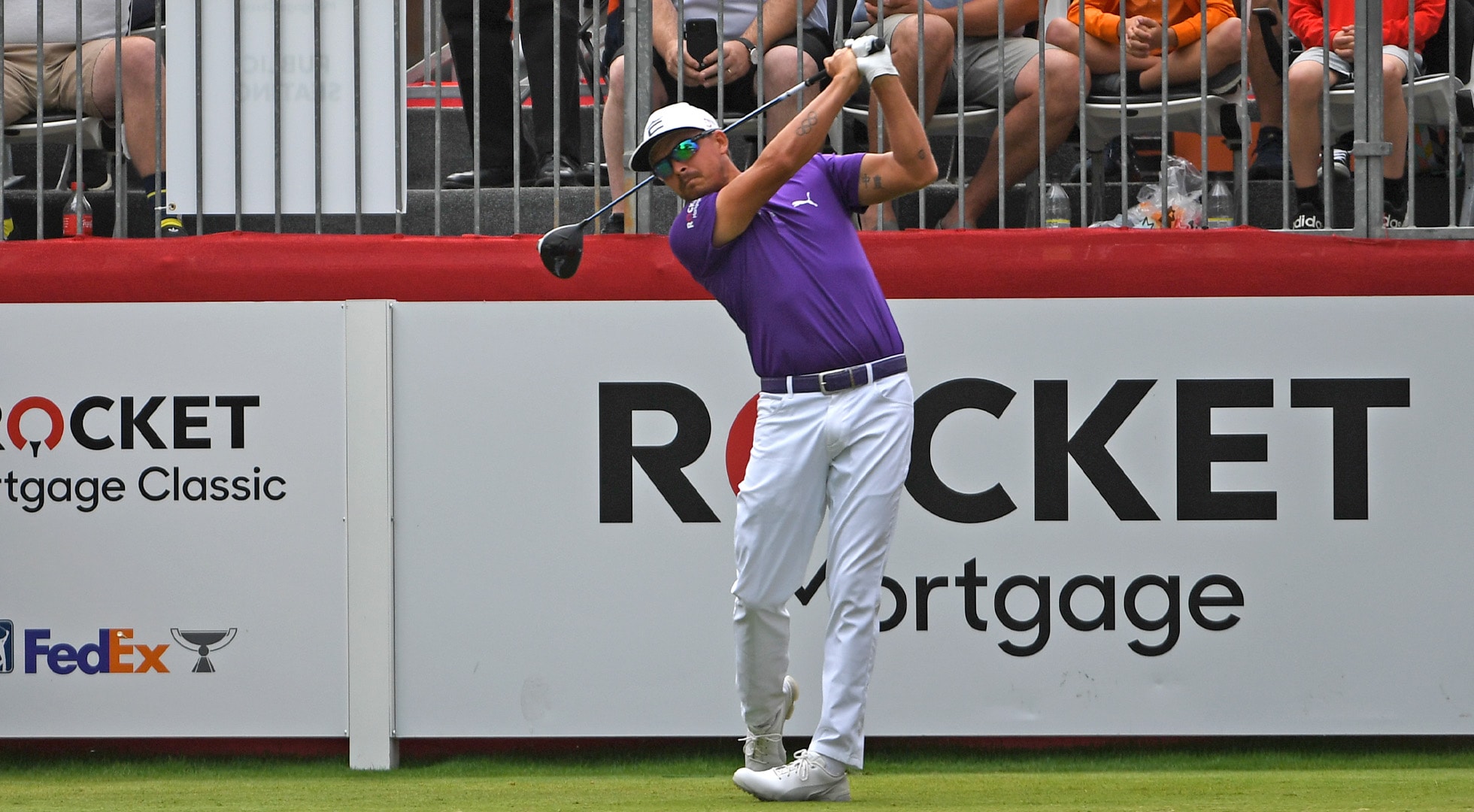 After missing two of the first three majors this year, Rickie Fowler is looking forward to competing in The Open Championship. His game is looking pretty good, too.

Fowler momentarily tied for the lead on Saturday at the Rocket Mortgage Classic before dropping a shot late. He shot 68 to finish at 9 under par, which was one back of the overnight leaders when he signed his card. Though, he steadily lost ground as the day wore on.

Fowler did not qualify for the Masters Tournament and the U.S. Open, and needed a special exemption to get into the PGA Championship, where he tied for eighth. He has made 10 consecutive starts in The Open, with three top-10 finishes. One of those came in 2011, which was contested at this year's site of Royal St. George's.

Fowler played alongside Phil Mickelson and Hideki Matsuyama in the opening two rounds at this week's event. Matsuyama tested positive for COVID-19 and was quarantined. Fowler and Mickelson didn't have to do contact tracing because they have both been fully vaccinated.

Fowler said he wasn't concerned about his health, but that there were some hesitations relating to the COVID protocols, as Europe's are stricter than those in the U.S.

"Yeah, there's definitely some concerns," Fowler said. "Guys have been talking to me or have been talking to other guys, been making calls or sending texts back and forth with some of the people with The Open, just with any questions or concerns that we have because there's multiple things that come up as far as if there happens to be a couple people on the plane that test positive when you get there, you know, what happens with that. Obviously, we're all going into our own small bubbles, can't be around other players.

“It seems like us as players, we’re jumping through some hurdles and dodging bullets and they’re having 32,000 fans a day at the tournament, so I don’t know. I can’t really answer questions clearly with all that going on.” 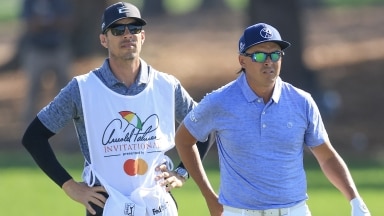