Robert Gamez shoots 92, then DQ'd after not signing scorecard 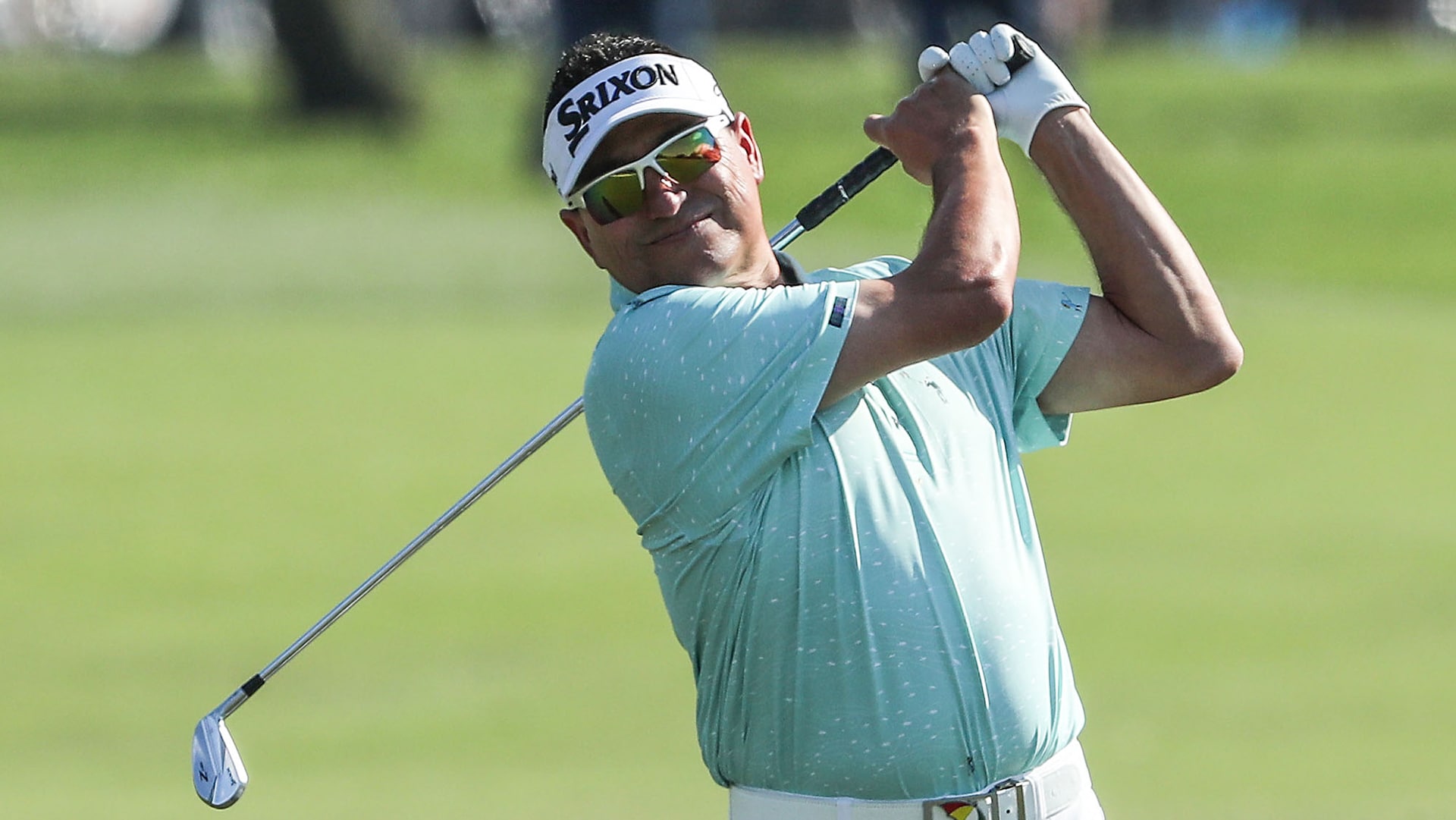 On Friday, he just walked off.

Gamez followed an opening 79 with a 20-over 92 in the second round of the Arnold Palmer Invitational, and he then was disqualified for failing to sign his scorecard, which wasn’t pretty: no birdies, just five pars, seven bogeys, five doubles and a triple at the par-4 11th hole.

Because Gamez didn’t sign his card, the round was officially wiped out on the leaderboard.

Gamez, 52, hit arguably the most memorable shot in Bay Hill history 31 years ago when he holed a 7-iron from 176 yards for eagle to sink Greg Norman by a shot. Since winning in his Bay Hill debut, Gamez has now missed 24 of 31 cuts at Arnie’s Place, including 13 straight. He’s failed to break 79 in 10 of his last 11 API rounds.