From rock bottom to East Lake: Glover back for first time since 2009 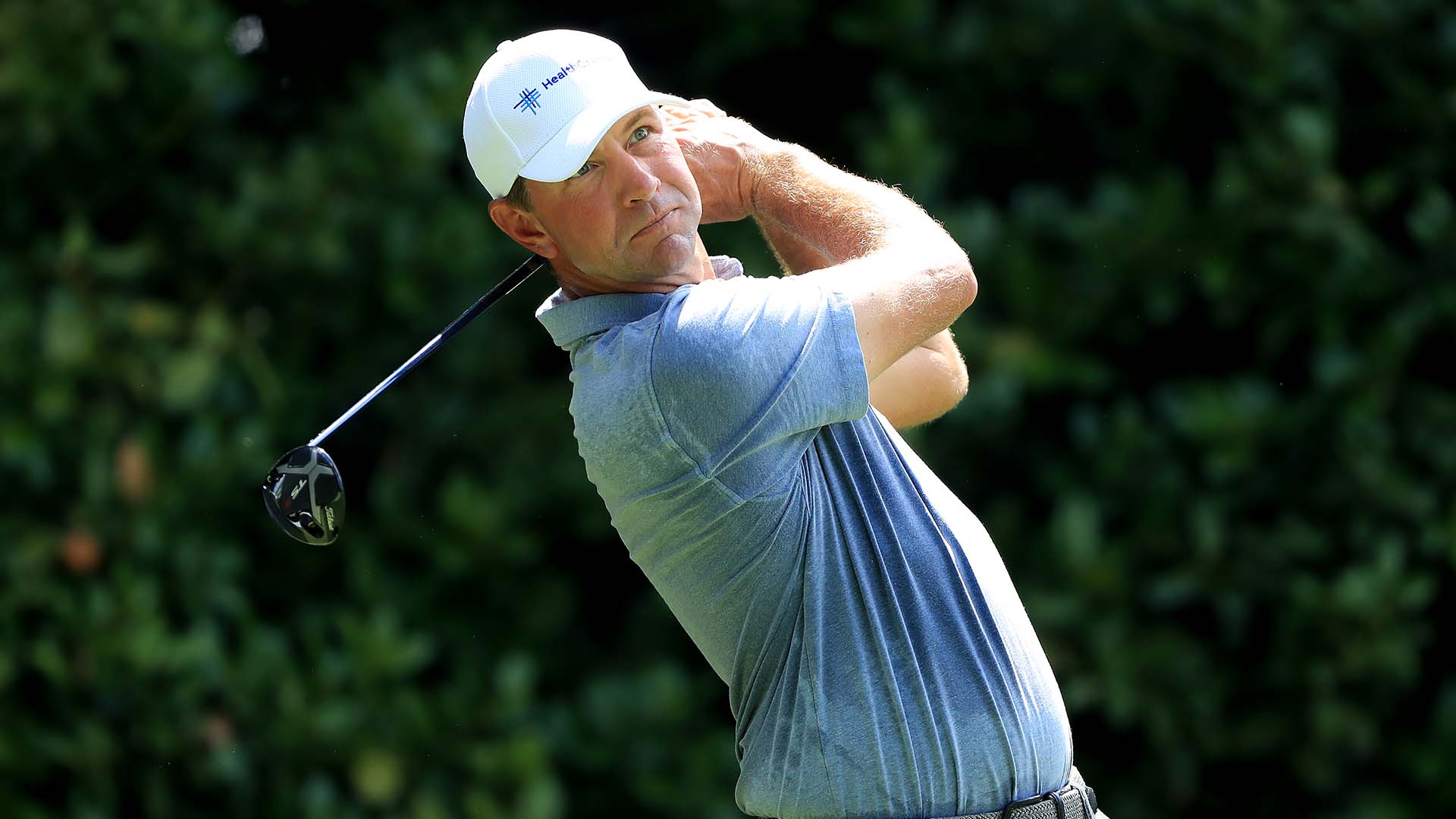 ATLANTA – It’s been an eventful decade for Lucas Glover since he last played the Tour Championship.

He’s struggled with injury and poor play and failed to qualify for the FedExCup playoffs on three occasions since his last victory on the PGA Tour in 2013. For the three-time Tour winner, rock bottom came in 2015 when he was forced to play the Korn Ferry Tour’s finals events to regain his status.

“That was a pretty bad year,” Glover said on Tuesday at East Lake. “I didn't do anything very well. That was about as low as it got, that first journey back to the Korn Ferry finals.”

By comparison this season has been an unqualified success. He’s made 20 of 25 cuts, posted seven top-10 finishes and heated up at the perfect moment with a tie for seventh last week at the BMW Championship to qualify for East Lake for the first time since 2009.

For Glover this has been a long process that began when he started working with swing coach Tony Ruggiero three years ago.

“Tony was like a breath of fresh air,” Glover said. “It was back to the fundamentals. First lesson we had, he goes, I don't really care what kind of shot you're hitting. If you're aimed way over there, you're not going to hit the shot you want to hit. I'm trying to hit a hook and aiming it left. It didn't make any sense.”

Ruggiero, who also works with U.S. Amateur champion Andy Ogletree, was recently named the director of golf at Frederica Golf Club in St. Simons Island, Ga., where he will open the Frederica Learning Center. The Kaufman Development Group bought Frederica last year and the new owners are eager to beef up the already tony facilities.

“[Ruggiero] kind of made it fun,” Glover said. “He started making it fun again. We laugh as much as we work which has been refreshing because it got way too businesslike, way too serious for me, and that's not how I ever really approached it when I was playing my best.”