Rory & Carson Podcast: Tears for Tiger and the 'Spirit of Earl Woods' 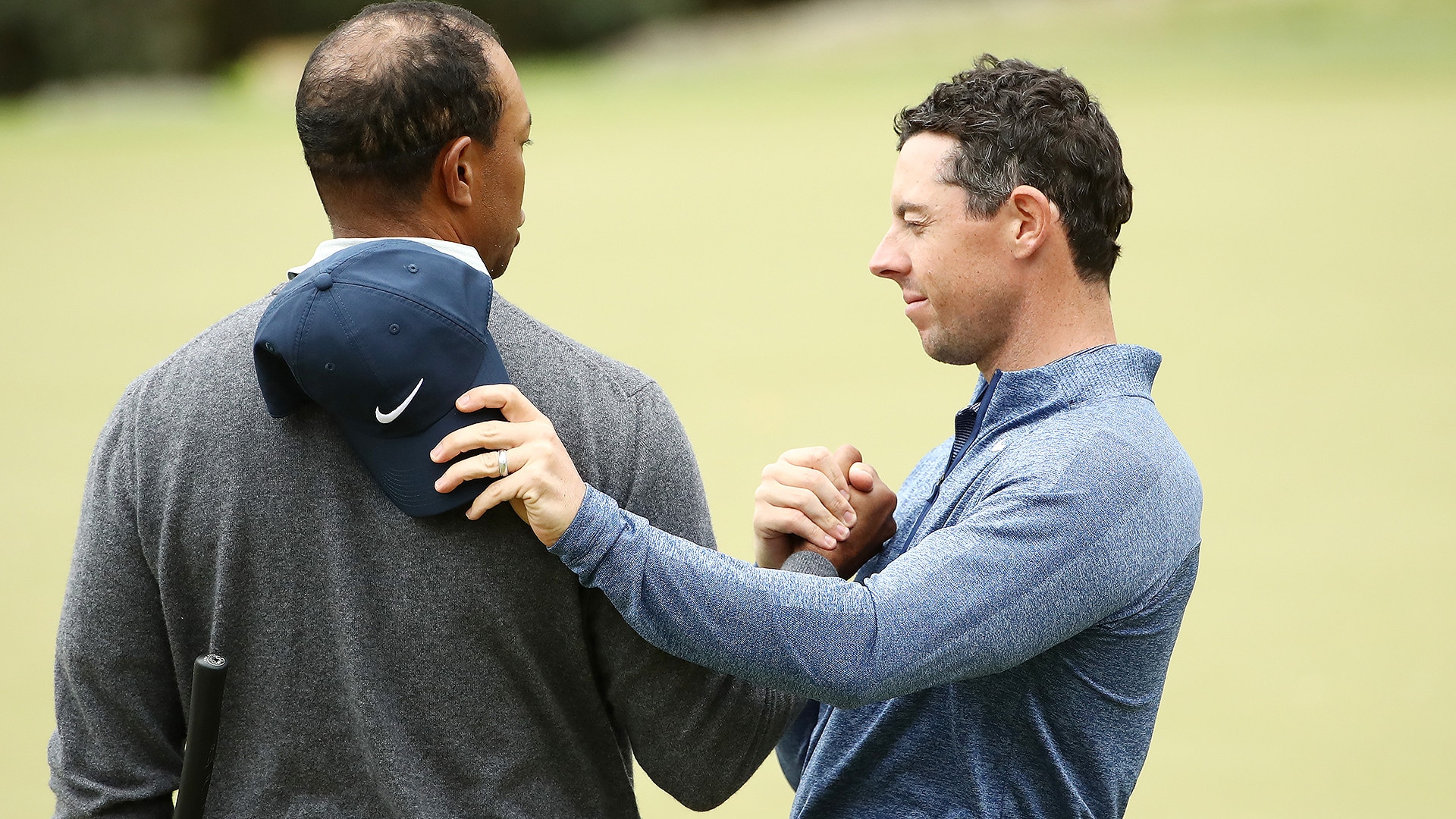 Rory McIlroy didn't complete the career Grand Slam at the Masters Tournament, but he still shed tears of happiness on Sunday.

In the latest Rory and Carson Podcast, McIlroy reveals that he "felt like a 10-year-old kid again" watching Woods win a major for the first time in nearly 11 years.

McIlroy and co-host Carson Daly also discussed the dramatics at the par-3 12th hole in the final round at Augusta National. With four primary contenders hitting shots into Rae's Creek – but not Tiger – Daly felt there might have been some divine intervention in the form of the late Earl Woods.

And remember that scene with Tiger standing on the 12th green while Francesco Molinari and Tony Finau had to hit their post-penalty shots? Was that a form of intimidation, Daly wondered?

The full Rory and Carson Podcast, Episode 3 is scheduled for Friday, exclusively on GolfPass. 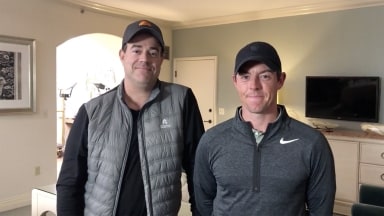 Click to listen to the debut episode of the Rory and Carson Podcast, featuring two people who both only require one name.