McIlroy (65) rockets up leaderboard on Moving Day at BMW PGA 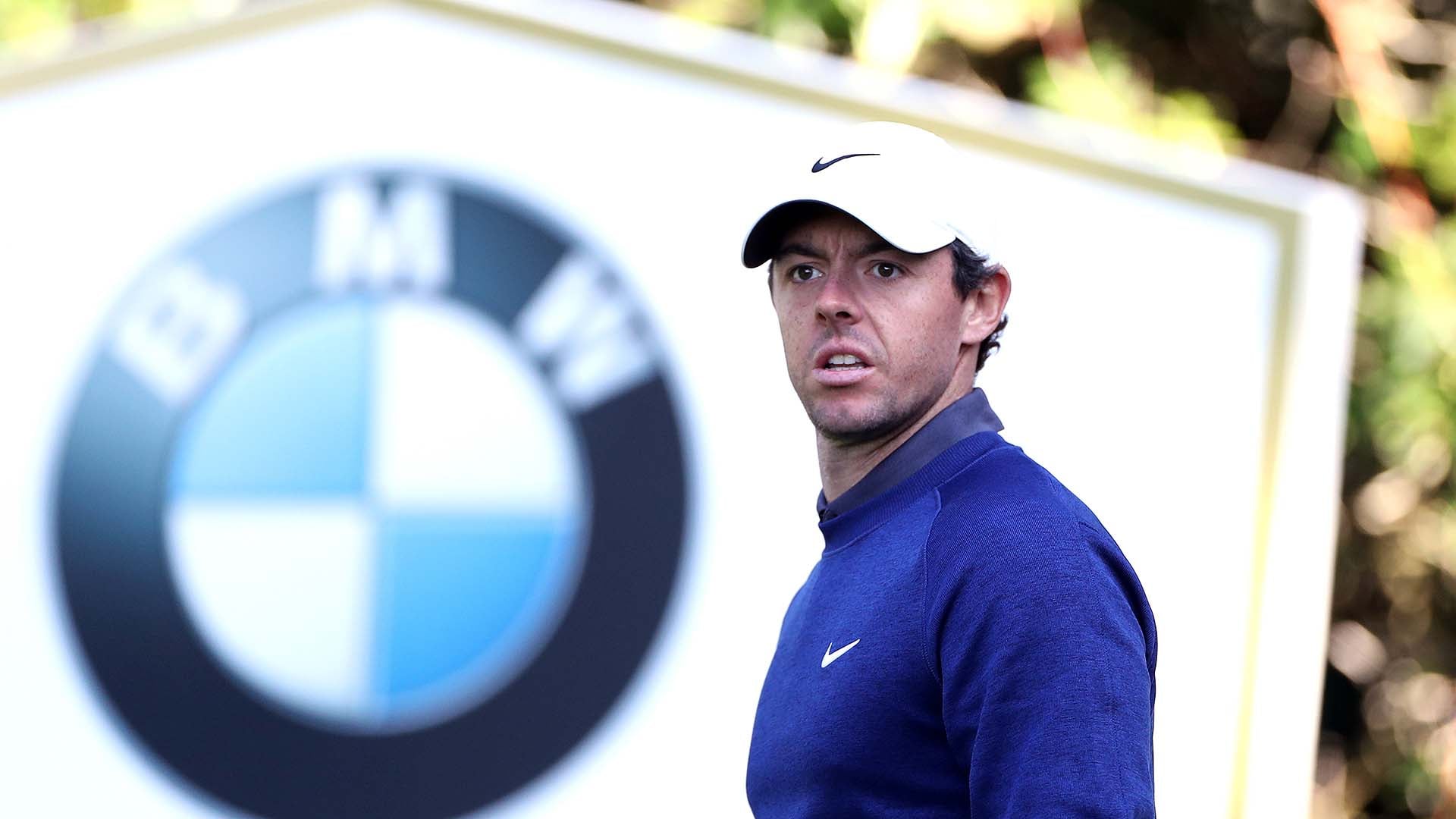 Asked on Friday after making the cut on the number at the BMW PGA Championship what it would take on Day 3 to move back into contention he figured a 7-under 65 would do it.

Thanks to a fast start, three birdies through his first four holes, and an eagle at the par-5 12th hole the Northern Irishman finished at that mark and was tied for 13th place and five shots off the lead when he completed his round.

“It feels good. I wish I had holed that putt [for birdie] at the last for 64,” McIlroy said. “I did what I could. I played much better than I did the first couple days, just feels good to hit some better shots and roll in a few putts.”

The leaders were just starting their rounds as McIlroy was finishing up and depending on the afternoon conditions at Wentworth anything within seven or eight strokes of the lead would give the Ulsterman a chance on Sunday.

In 2014 at the European Tour’s flagship event McIlroy began the final round seven strokes behind front-runner Thomas Bjorn and closed with a 66 to beat Shane Lowry by a stroke.

“I'm a realist and I know I won from seven back a few years ago, and I feel like that's something that happens maybe once in your career. Maybe try to make it twice,” McIlroy said. “At least I'm moving in the right direction, which is the main thing.”