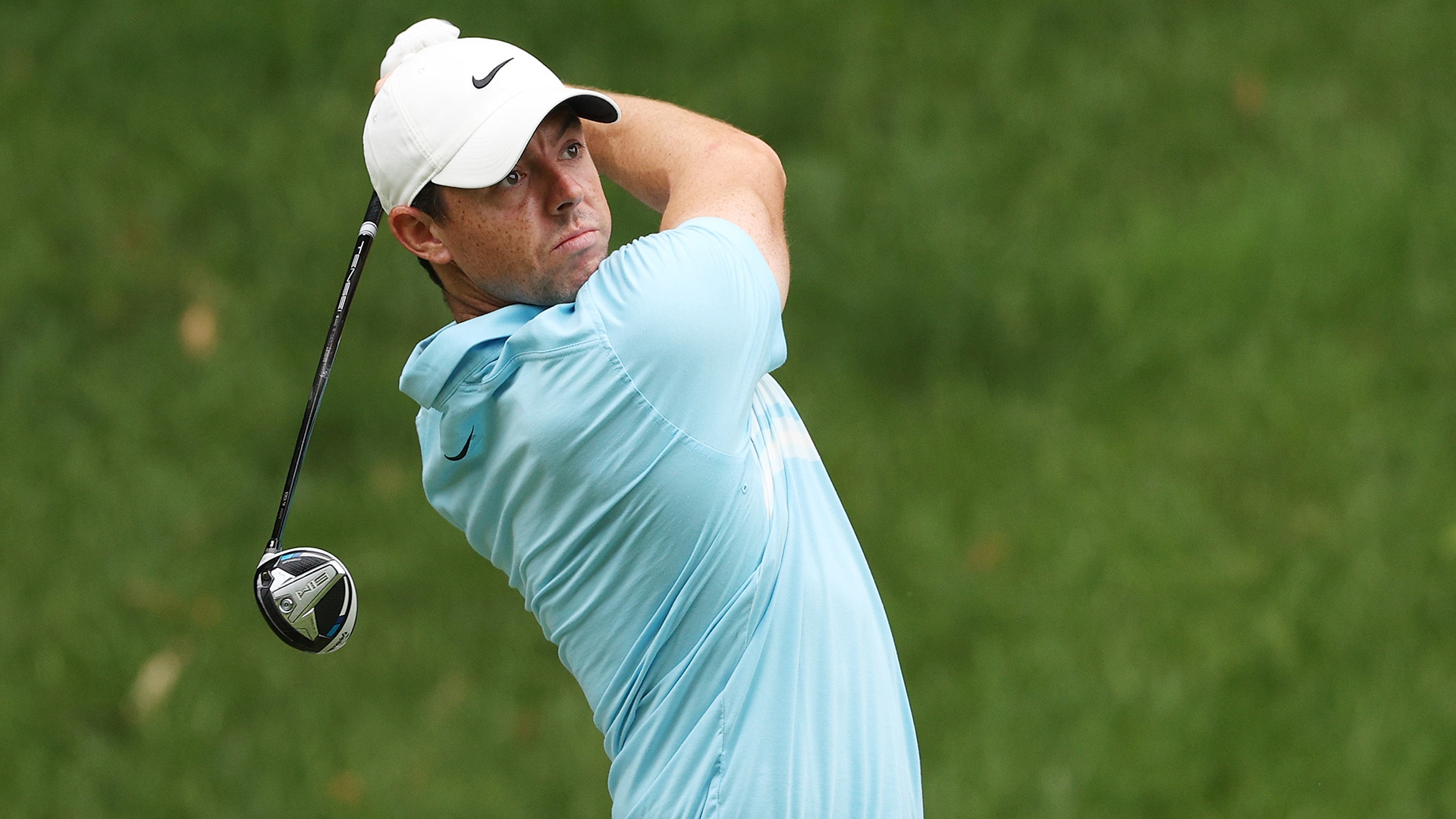 Rory McIlroy won’t be lacking purpose as he enters Sunday’s final round of the Travelers Championship with little chance to win.

He’s looking for a good finish to build some summer momentum.

After an up-and-down round of 1-under 69 Saturday, McIlroy sits at 10 under overall, tied for 18th and eight shots off the lead. He made five birdies against four bogeys.

“It was just sort of like one of those days,” McIlroy said. “Every time I took a step forward, I took a step back a couple holes later. Yeah, sort of stood still compared to everyone else that was going low out there.

After starting this season with a victory among a run of six starts of T-5 or better, McIlroy made his return from the PGA Tour’s break with a T-32 finish at the Charles Schwab Challenge and a T-41 finish at last week’s RBC Heritage. Todd leads DJ by two after both sign for 61

Brendon Todd leads the Travelers Championship by two over Dustin Johnson after a third round that saw both men sign for career-low rounds of 61.

After Sunday’s finish, McIlroy will take a break before heading to Ohio for the Barbasol Championship and the Memorial.

“A little erratic,” McIlroy said of his form. “The good stuff is in there, but, obviously, there's a bit of bad, too.”

“Sort of just putting it down to having those few months off and not really sort of finding my rhythm yet,” he said. “Hopefully, post a low one tomorrow and have a week off before going up to Columbus for a couple weeks.”