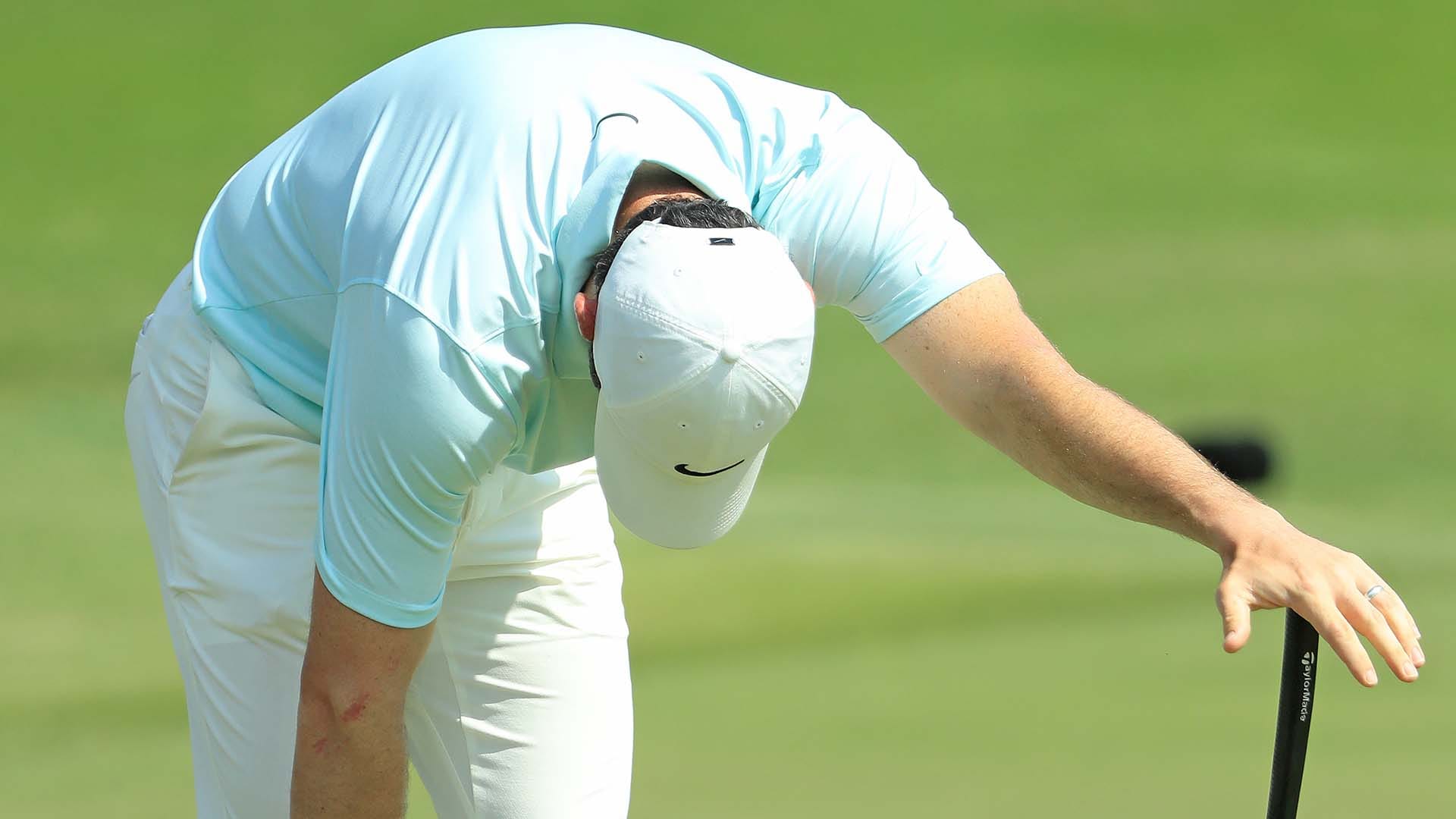 MEMPHIS, Tenn. – It was another emotional week for Rory McIlroy for all the wrong reasons.

After missing the cut at last week’s Open Championship in Northern Ireland, McIlroy arrived at the WGC-FedEx St. Jude Invitational reinvigorated, and following a third-round 62 he headed out in the day’s final group Sunday with a one-stroke lead.

Putting was the primary problem for the world No. 3 on Sunday. He needed 29 putts, his worst effort on the greens all week, and didn’t make a birdie until the 14th hole on his way to a 1-over 71 and a tie for fourth place.

McIlroy, whose next start will be The Northern Trust in two weeks, declined to talk to the media.