Rory McIlroy (8 back) starts slowly at Irish Open: 'Just one of those days' 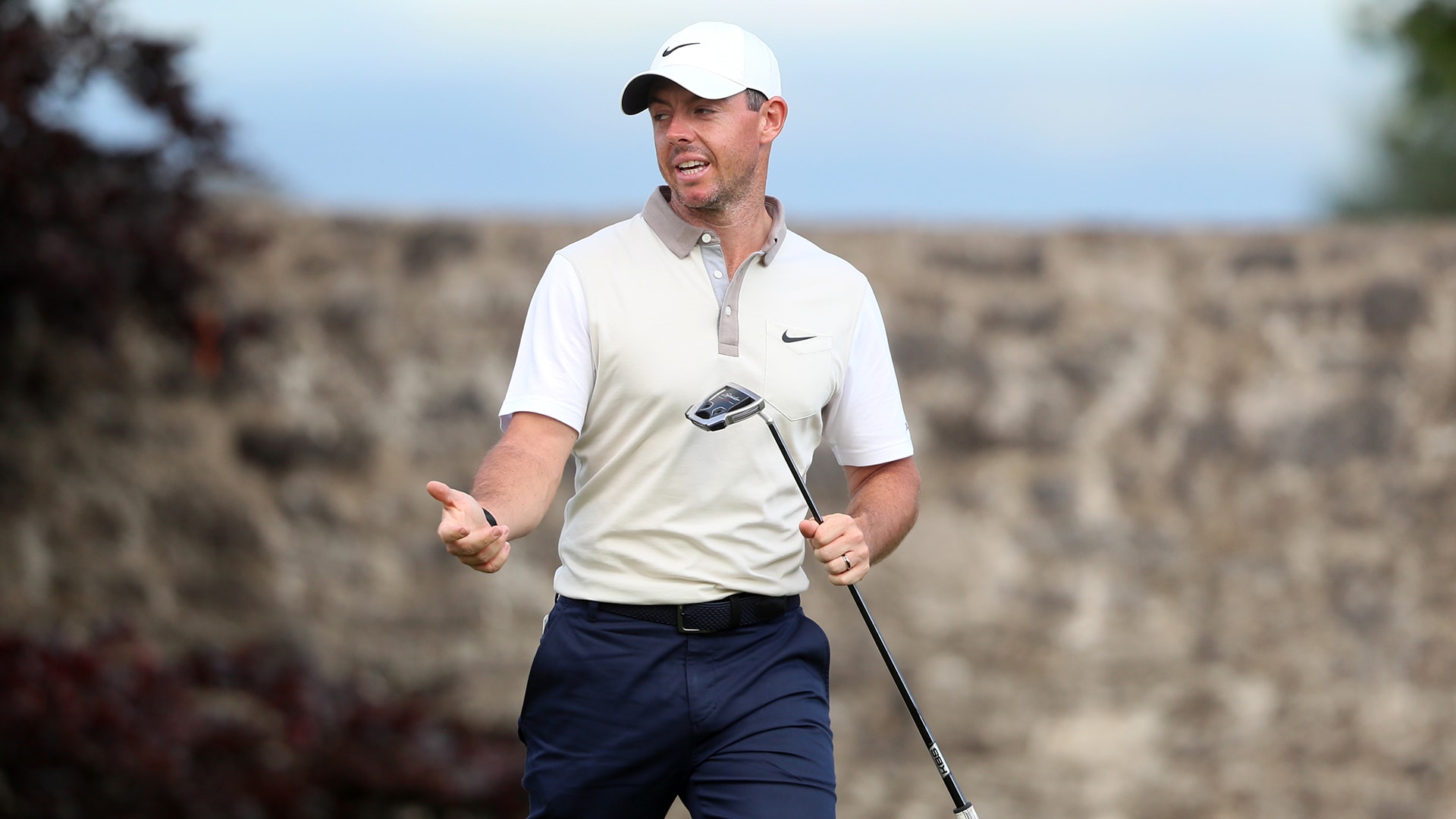 McIlroy overcame a rough start to post an even-par 72 that put him eight back of Lucas Herbert’s early lead at Mount Juliet.

“I just didn’t feel like I did that much wrong,” McIlroy said after the round. “I just didn’t hole many putts for birdie, and it was just sort of one of those days. Overall, just a bit of no momentum going forward, and in the end, I did well to keep it at level par.”

Making his first appearance at the Irish Open since 2018, McIlroy played the first eight holes in 2 over par, making sloppy mistakes with his short-iron approaches and on the greens. He turned it around with birdies on Nos. 10 and 13 but was unable to build any further momentum. His opening 72 put him outside the top 70 and in need of a good round Friday to make the cut. He said he was heading to the range immediately after his post-round obligations to figure out why so many iron shots headed left.

McIlroy, who is making his first start since a tie for seventh at the U.S. Open, will tee off at 3 a.m. ET Friday. He’s playing each of the next three weeks, culminating with the July 15-18 Open Championship. 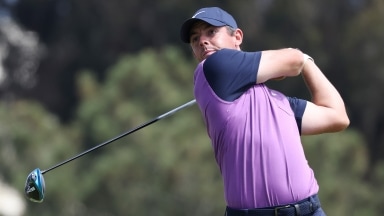 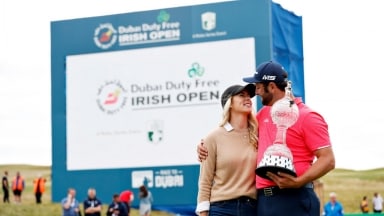 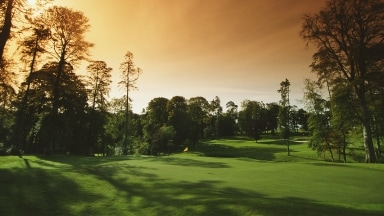