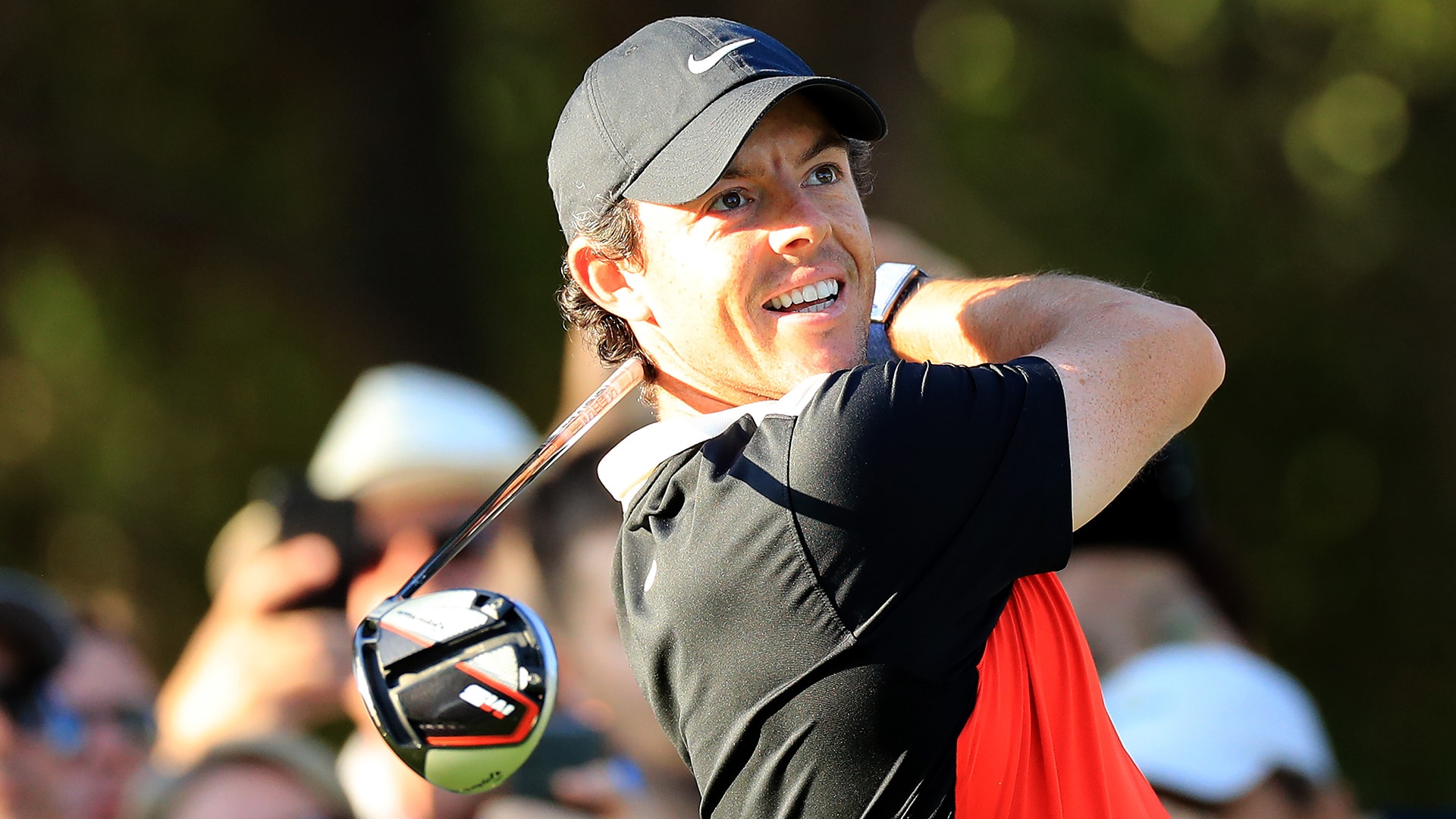 Ranked No. 2 in the world, McIlroy will join 12 of the top 50 players in the Official World Golf Ranking in San Diego, including notable names such as Jon Rahm, Xander Schauffele, Justin Rose and Gary Woodland.

McIlroy, who has 18 PGA Tour titles to his name, finished T-5 in his Farmers Insurance Open debut last year.

In his first start of his Tour season, he won the WGC-HSBC Champions in Shanghai, besting Xander Schauffele in a playoff.

The field is not yet final, as the commitment deadline is Friday, Jan. 17. 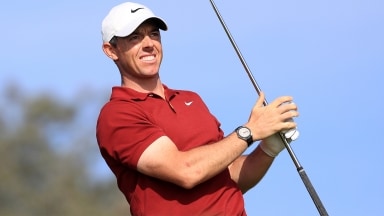 McIlroy barreling ahead with lofty goals in mind

In a quest to be more bold on the golf course, Rory McIlroy began his year with a first-round 67 at the Farmers Insurance Open. 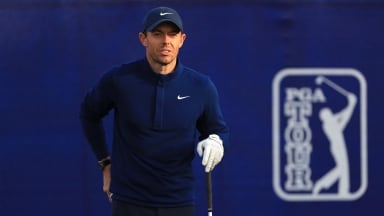 Rory already has a busy summer planned out

The Open, the Olympics and the FedExCup Playoffs present a scheduling challenge, which is why Rory McIlroy is planning ahead. 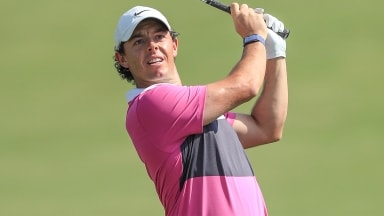 Chasing No. 1? Not really: Rory has own goals

Rory McIlroy has a chance to overtake Brooks Koepka as world No. 1 this week at the Farmers Insurance Open, but he's more focused on his own goals.