McIlroy confirms plans to play for Ireland in 2020 Olympics 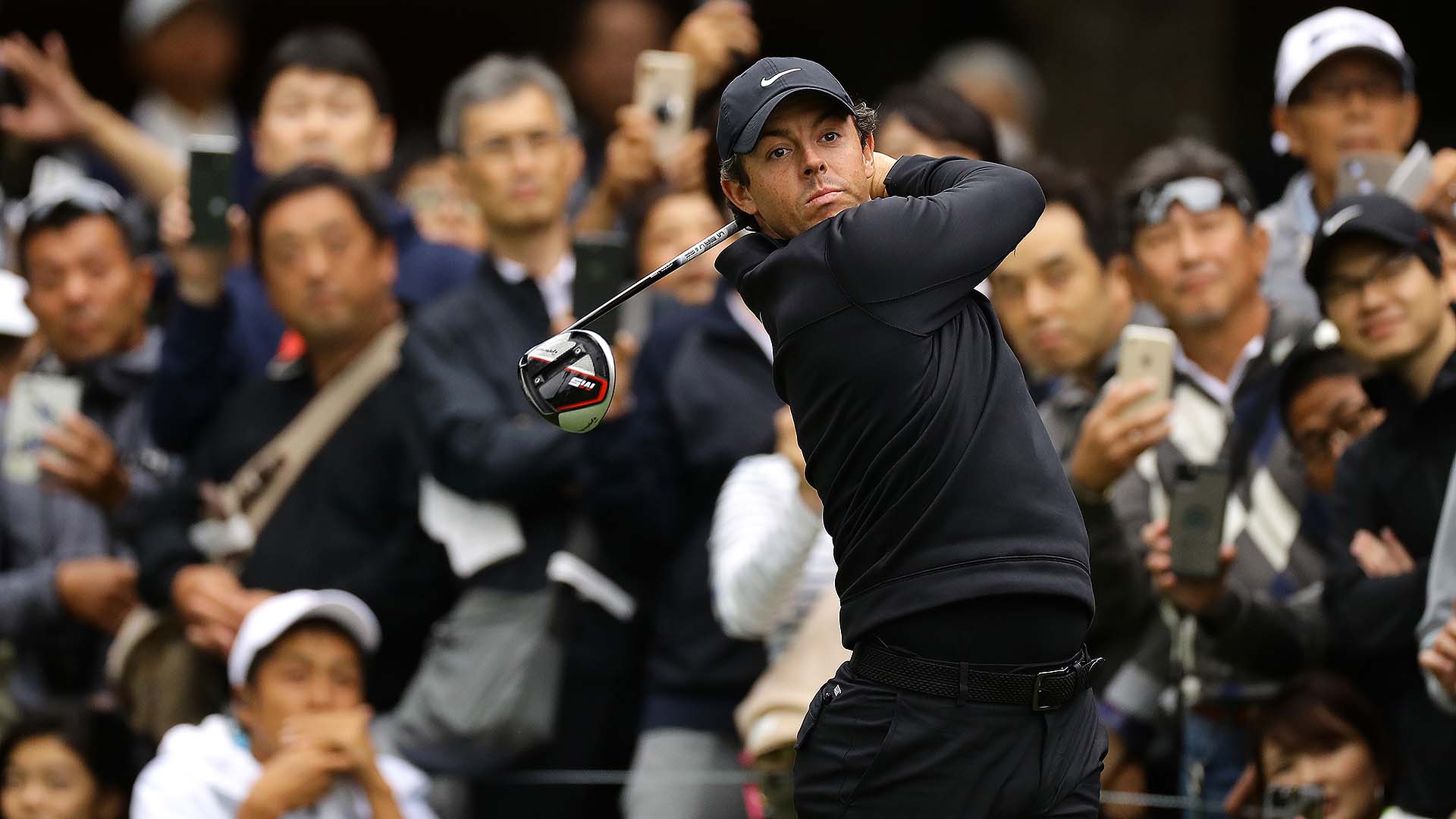 CHIBA, Japan – In May, Rory McIlroy said he would “likely” play next year’s Olympic Games in Japan. On Wednesday at the Zozo Championship, he removed the caveat and confirmed that he plans to play for Ireland in the 2020 Games.

“I’m excited to play the Olympics and call myself an Olympian,” McIlroy told Golf Channel. “Coming to such a golf-crazy country like Japan helps. It’s a really good atmosphere and just being here this week and seeing the enthusiasm of the fans makes me look forward to coming back next year and playing the Olympics.”

Although the deadline to qualify for the ’20 Games is just less than a year away, the Northern Irishman is a virtual lock to qualify following a season that included three victories and the FedExCup crown.

McIlroy skipped the 2016 Games in Rio in large part because he was in the difficult position of having to play for either Ireland or Team Great Britain, which covers Great Britain and Northern Ireland.

Since having to make that decision, McIlroy has come to terms with his choice and embraced the opportunity to play in the Olympics for Ireland.

“I’ve had to deal with things in regard to the Olympics that others haven’t had to and that brings questions and difficulties,” he said. “But at the end of the day I thought I can’t let that stuff ruin my experience of going to the Olympics and playing.”

Editor's note: Tune into Morning Drive and Golf Central on Wednesday for more of McIlroy’s conversation with Golf Channel.