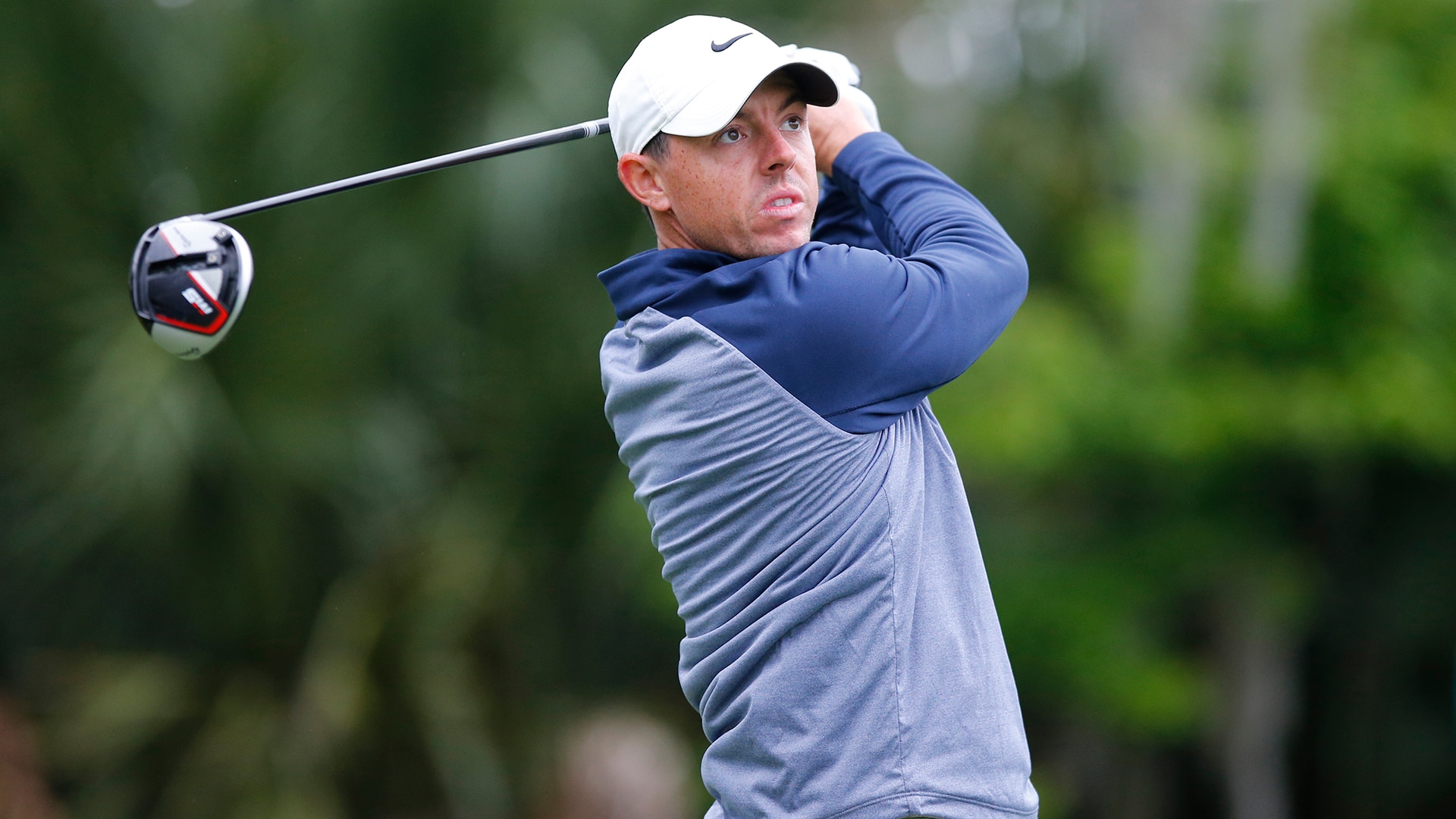 While staring down one of the most daunting finishing holes in golf, Rory McIlroy confidently pulled driver out of his bag and ripped one down the middle, setting himself up to claim his first Players Championship title.

Now, that same driver will live on inside TPC Sawgrass, just as those who came before him left a club behind.

"The driver played a huge role for me last year in winning The Players," said McIlroy, who will defend his title next week. "It was perfect. I think I picked the tee up pretty quickly. ... Knew that from there it should be a pretty simple task to win the golf tournament."

McIlroy's win at the PGA Tour's signature event was only the beginning of what would become a Player-of-the-Year season, capped off by his second FedExCup title at East Lake in August.

With one win under his belt in the wraparound season, the world No. 1 will look to become the first player to win back-to-back Players.