Rory McIlroy doubles down on views about Premier Golf League 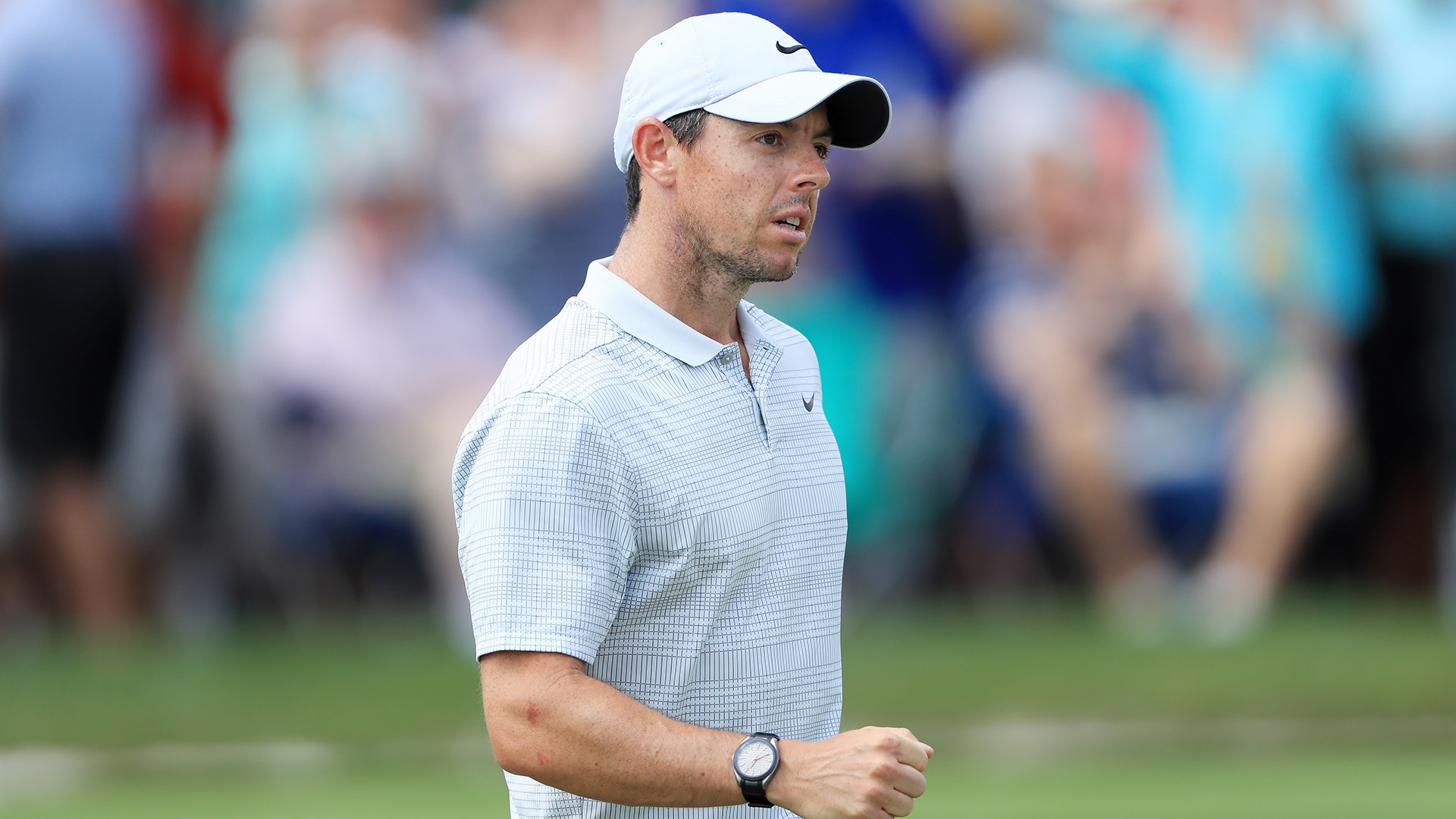 ORLANDO, Fla. – Rory McIlroy made his thoughts clear on the proposed Premier Golf League last month at the WGC-Mexico Championship, but Thursday at Bay Hill he went on to explain his motivation to speak out.

In Mexico, McIlroy said he was “out” when it came to the proposed circuit and added that he doesn’t like how the league will impact a player’s autonomy.

“The reason I said what I said is because, we were in Mexico a couple of weeks ago and some people decided not to go, but that was their choice,” McIlroy said on Golf Central. “That was the freedom they had, they have autonomy over their schedule, and they can pick and choose when and where they want to play. Where, we go to this new league, that’s not going to be the case. You are going to be contracted to play 18 events, they're going to tell you where and when you should be there, and as a golfer and an independent contractor, I didn’t like the sound of that."

A day earlier, McIlroy – who sits in solo second behind Matt Every at the Arnold Palmer Invitational following a first-round 66 – said there were parts of the PGL proposal that he found interesting, like limited-field events and fewer tournaments. Liking some ideas, however, falls well short of an endorsement it seems.

“I didn’t really like where the money was coming from either, and I wanted to be the first one to speak out against it, and I’m glad that I have,” McIlroy said.

In a podcast last month, PGL CEO Andy Gardiner said that the league now has 60 different shareholders, including the Saudi Public Investment Fund. 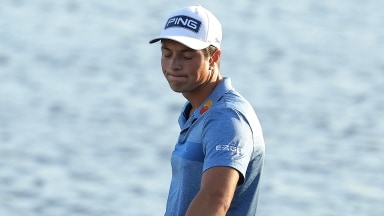 It’s not often a player can pinpoint the moment when things go wrong, but for Viktor Hovland, it was as clear as a spring afternoon. 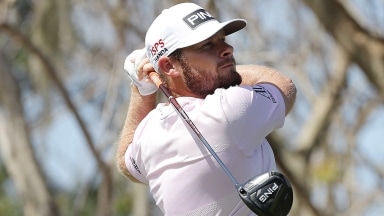 “I didn't shout fore out of pure embarrassment that no one on a driving range should ever have to shout fore," Hatton said. 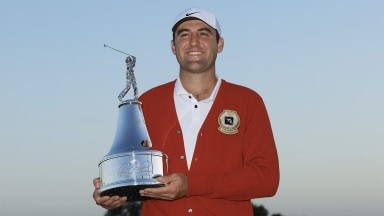 Scheffler gets 2nd win in as many months at API

Scottie Scheffler played the kind of golf that wins a traditional U.S. Open, and that’s what the Arnold Palmer Invitational felt like.