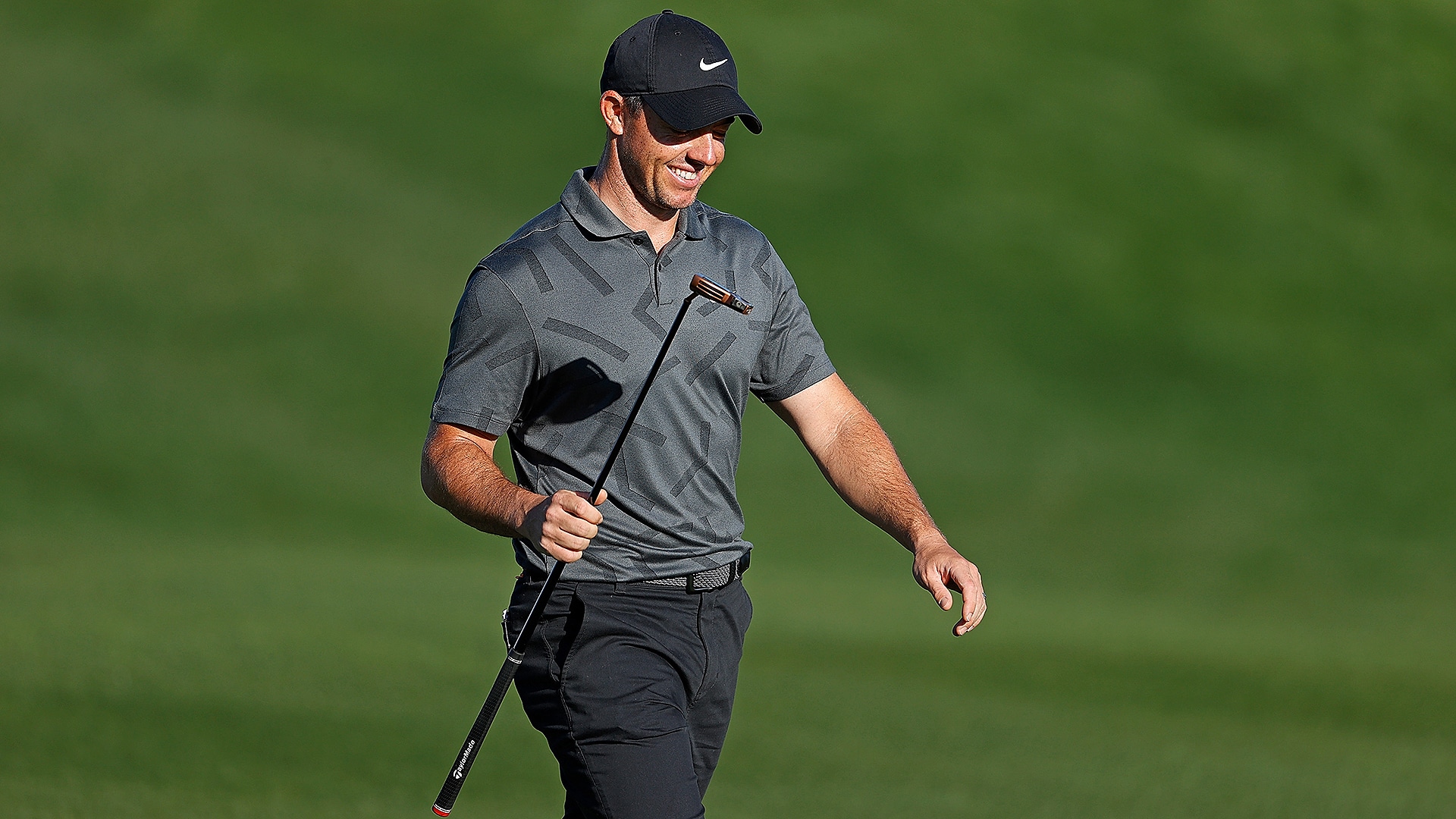 Rory McIlroy became the first player not born in the United States to be elected to the PGA Tour policy board.

McIlroy won the player-only election for chairman of the player advisory council and the Northern Irishman will ascend to the policy board in 2022 for a three-year term.

“I’ve enjoyed being on the PAC the last couple of years and I think that with what’s happening between the PGA Tour and the European Tour I have the ear of the PGA Tour and I have the ear of the European Tour,” McIlroy told GolfChannel.com at last month’s Farmers Insurance Open. “I just feel like I’ve been around a long time and I feel I can maybe help facilitate things and maybe guide things in a certain direction for what I think is better for everyone.”

McIlroy defeated Scotland’s Russell Knox and Kevin Streelman in the election and will replace Jordan Spieth next year on the policy board.