Rory McIlroy: Every tournament after PGA Tour shutdown ‘has felt the same’ 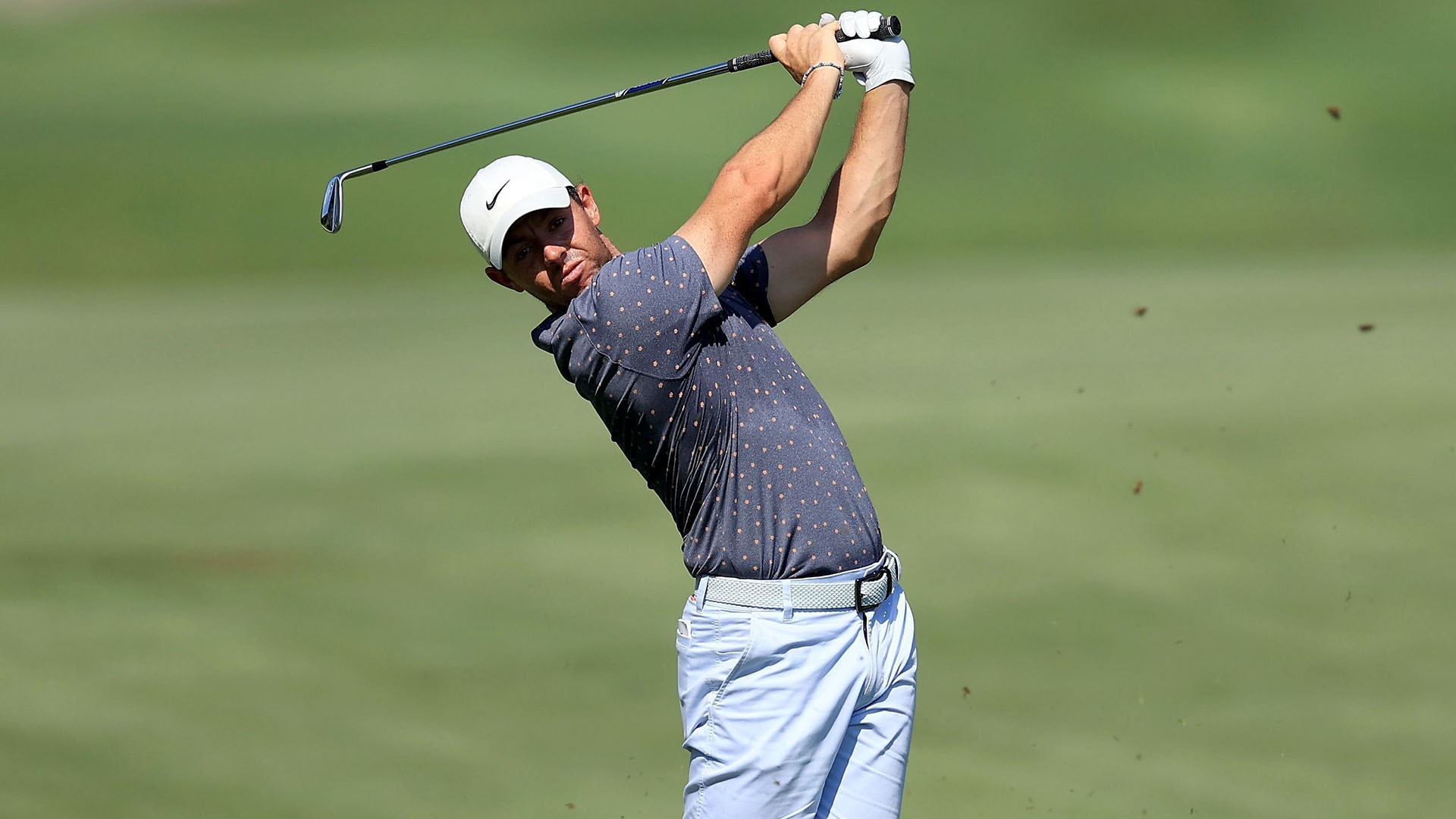 MEMPHIS, Tenn. – Without fans, there’s not much that distinguishes one PGA Tour event from another, and that includes next week’s PGA Championship, the first major championship played in over a year.

“All these tournaments are created by their atmosphere and everyone has a different feel, and every tournament since coming back off the lockdown has felt the same, whether it's the Colonial or the Travelers Championship or the Memorial or whatever it's been,” Rory McIlroy said on Wednesday at the WGC-FedEx St. Jude Invitational. “It's the people and the atmosphere, that's what makes a tournament and when you don't have that, there's nothing really for them to differentiate themselves.” 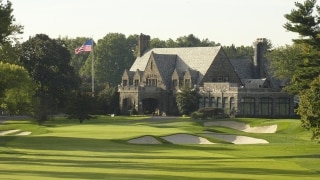 U.S. Open to be held without fans in September

The USGA announced Tuesday that the U.S. Open at Winged Foot will be played without fans because of the coronavirus pandemic.

After Wednesday’s announcement that the U.S. Open in September will be played without fans, it remains unclear when galleries will return to the Tour. For a player like McIlroy the answer is simple – when it’s safe.

“I guess when there's less of a chance of people getting sick. Whether that's they discover more with the virus or there's different treatments. I don't know,” McIlroy said. “Whether it's a vaccination or whether it's something happens where there's a breakthrough and we know a little bit more about what's going on with the virus, but I probably can't give you a definitive answer about when I would be comfortable with crowds again.”

The Tour recently moved to finish this season without fans or pro-ams, although a recent change to the circuit’s health and safety protocols will allow for up to 50 tournament and sponsor guests a day at select events. The earliest the Tour could reintroduce fans to tournaments would be in the fall portion of the 2020-21 schedule but that’s looking more unlikely as COVID-19 hotspots continue to flare up around the country.