McIlroy gets back on track in first event 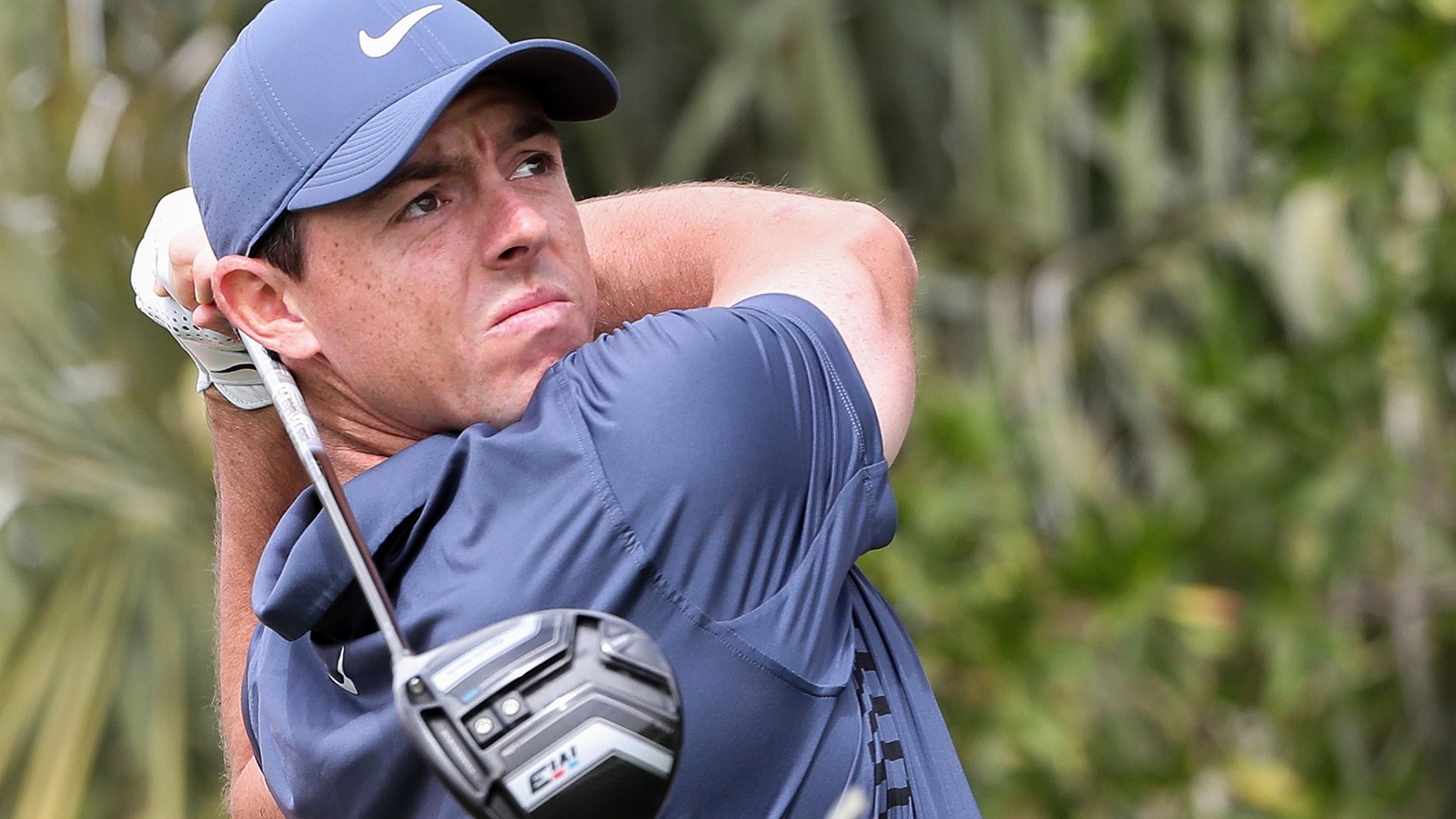 There’s only one way to view Rory McIlroy’s performance at the Abu Dhabi HSBC Championship:

He is well ahead of schedule.

Sure, McIlroy is probably disappointed that he couldn’t chase down Ross Fisher (and then Tommy Fleetwood) on the final day at Abu Dhabi Golf Club. But against a recent backdrop of injuries and apathy, his tie for third was a resounding success. He reasserted himself, quickly, and emerged 100 percent healthy.

“Overall, I’m happy,” he said after finishing at 18-under 270, four back of Fleetwood. “I saw some really, really positive signs. My attitude, patience and comfort level were really good all week.”

To fully appreciate McIlroy’s auspicious 2018 debut, consider his state of disarray just four months ago. He was newly married. Nursing a rib injury. Breaking in new equipment. Testing another caddie. His only constant was change. “Mentally, I wasn’t in a great place,” he said, “and that was because of where I was physically.”

And so he hit the reset button, taking the longest sabbatical of his career, a three-and-a-half-month break that was as much psychological as physical. He healed his body and met with a dietician, packing five pounds of muscle onto his already cut frame. He dialed in his TaylorMade equipment, shoring up a putting stroke and wedge game that was shockingly poor for a player of his caliber. Perhaps most importantly, he cleared his cluttered mind, cruising around Italy with wife Erica in a 1950s Mercedes convertible.

After an intense buildup to his season debut, McIlroy was curious about the true state of his game, about how he’d stack up when he finally put a scorecard in his hand. It didn’t take him long to find out.

Playing the first two rounds alongside Dustin Johnson – the undisputed world No. 1 who was fresh off a blowout victory at Kapalua – McIlroy beat him by a shot. Despite a 103-day competitive layoff, he played bogey-free for 52 holes. And he put himself in position to win, trailing by one heading into the final round. Though Fleetwood blew away the field with a back-nine 30 to defend his title, McIlroy collected his eighth top-5 in his last nine appearances in Abu Dhabi.

“I know it’s only three months,” he said, “but things change, and I felt like maybe I needed a couple of weeks to get back into the thought process that you need to get into for competitive golf. I got into that pretty quickly this week, so that was the most pleasing thing.”

The sense of relief afterward was palpable. McIlroy is entering his 11th full year as a pro, and deep down he likely realizes 2018 is shaping up as his most important yet.

The former Boy Wonder is all grown up, and his main challengers now are a freakish athlete (DJ) and a trio of players under 25 (Jordan Spieth, Justin Thomas, Jon Rahm) who don’t lack for motivation or confidence. The landscape has changed significantly since McIlroy’s last major victory, in August 2014, and the only way he’ll be able to return to world No. 1 is to produce a sustained period of exceptional golf, like the rest of the game’s elite. (Based on average points, McIlroy, now ranked 11th, is closer to the bottom of the rankings, No. 1928, than to Johnson.)

But after years of near-constant turmoil, McIlroy, 28, finally seems ready to pursue that goal again. He is planning the heaviest workload of his career – as many as 30 events, including seven more starts before the Masters – and appears refreshed and reenergized, perhaps because this year, for the first time in a while, he is playing without distractions.

Not his relationships or his health. Not his equipment or his caddie or his off-course dealings.

Everything in his life is lined up.

Drama tends to follow one of the sport’s most captivating characters, but for now he can just play golf – lots and lots of golf. How liberating.