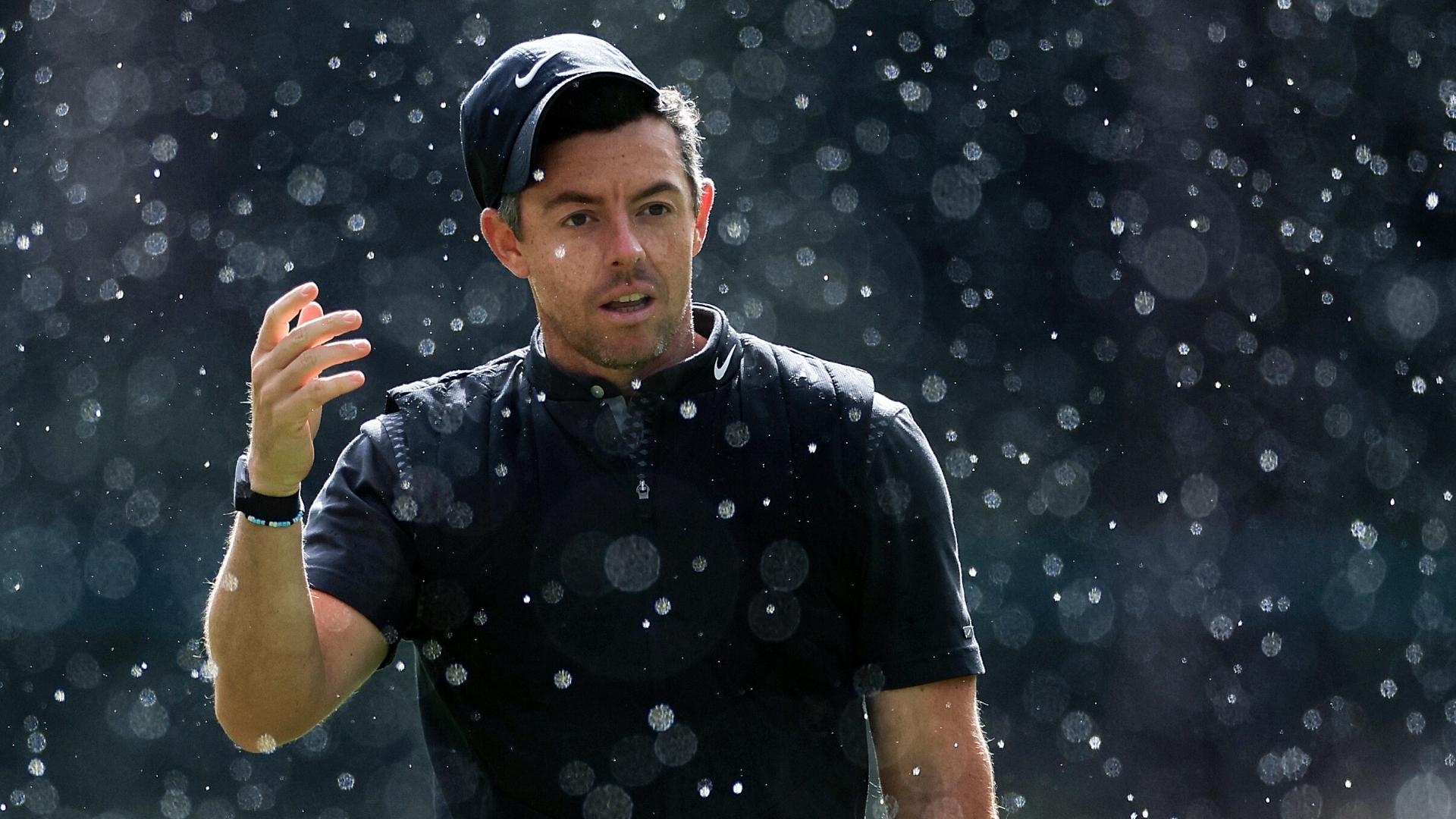 Even the FedExCup champion gets stumped by golf every now and then.

Lying 1, McIlroy's ball was buried in soggy, unforgiving Wentworth rough, so as a four-time major champion does, he took a full swing at it.

And it went nowhere.

The ball popped up a foot, hit more rough and, once again, fell into the tender loving arms of that dreadingly long English grass, seemingly hiding away from the dreary day.

"Harry did say to me before, he said, 'Are you not worried about this bank in front of you?' and I said, 'No, I can get over that,'" McIlroy explained after the round. "I played with rough this long recently but maybe not this juicy and this wet."

It was a surprising development, but certainly not a major setback.

McIlroy notched three birdies on the back nine to finish with a 4-under 68, putting the bogey flub behind him.

"I didn't really do a lot right; I didn't do a lot wrong," McIlroy said. "I definitely feel the course is going to be very gettable for the rest of the week."