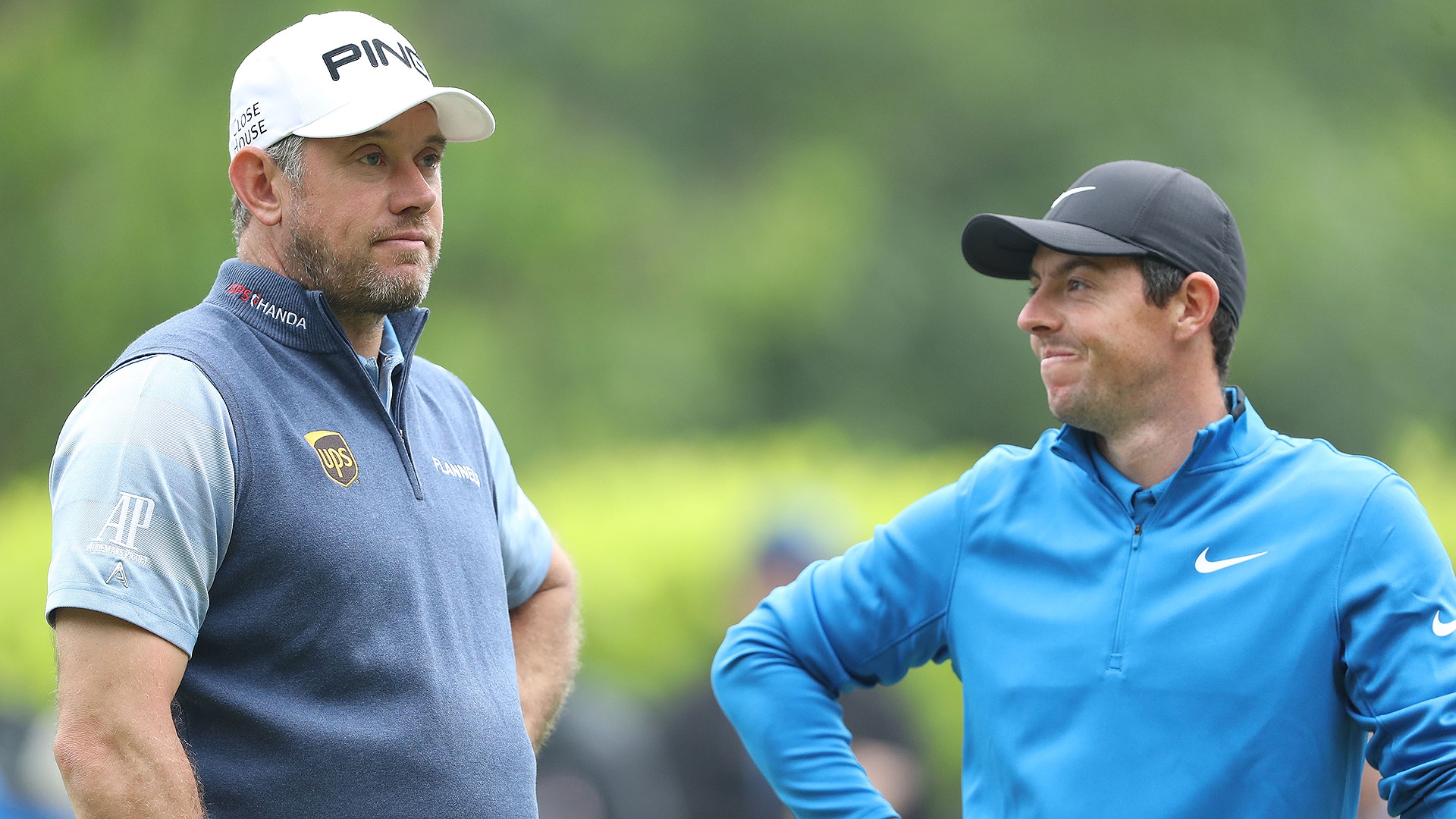 HILTON HEAD ISLAND, S.C. – The Official World Golf Ranking’s decision to unfreeze the rankings with last week’s PGA Tour restart at Colonial wasn’t a popular one for some European players.

With the European Tour’s schedule still on hold until late next month, the decision to restart the ranking will impact international players who don’t make the trip to the United States to compete, a group that seems to include Lee Westwood.

In response to a tweet about the strength of last week’s field at Colonial the Englishman responded, “Easily the best anywhere in the world this week!”

The problem for overseas players is the required quarantines traveling to the United States and back home. But not every international player shares those concerns.

“If I were in their shoes and I was asked to come over to the United States and shelter in place or quarantine for two weeks before these tournaments, I would have done that, because if you really care about your career and care about moving forward, you should be here,” world No. 1 Rory McIlroy said. “We all have the means to rent a very nice house in a gated community in Florida. It's not a hardship for two weeks to come over and quarantine.”

Without competing in last week’s loaded field, Westwood dropped from 31st to 33rd in the rankings.