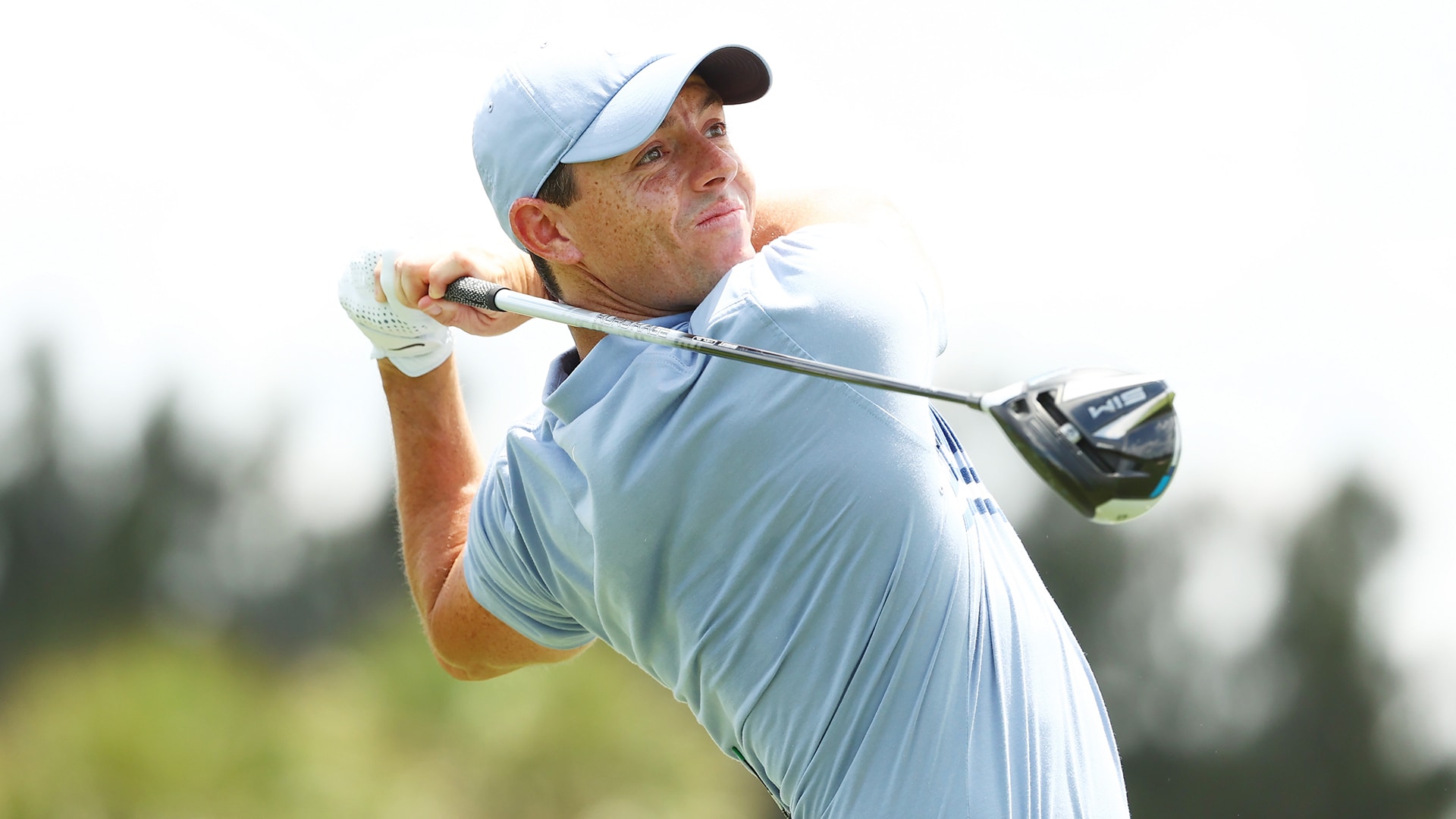 The betting odds for the PGA Tour's return include a familiar name at the top of the sheet.

World No. 1 Rory McIlroy headlines the field for the Charles Schwab Challenge, the first Tour event in nearly three months. It'll be a star-studded competition, with each of the four players closest to McIlroy in the world rankings also teeing it up at Colonial. But it's McIlroy who will begin the week as the betting favorite, listed at 8/1 according to oddsmakers at the Westgate Las Vegas SuperBook.

McIlroy will be making his tournament debut, while world No. 2 Jon Rahm was a runner-up in Fort Worth three years ago. Rahm is listed at 12/1, followed by Justin Thomas, Webb Simpson and Bryson DeChambeau. Here's a look at some of the other notable odds via the Westgate for the first official competition since the cancellation of The Players in March: