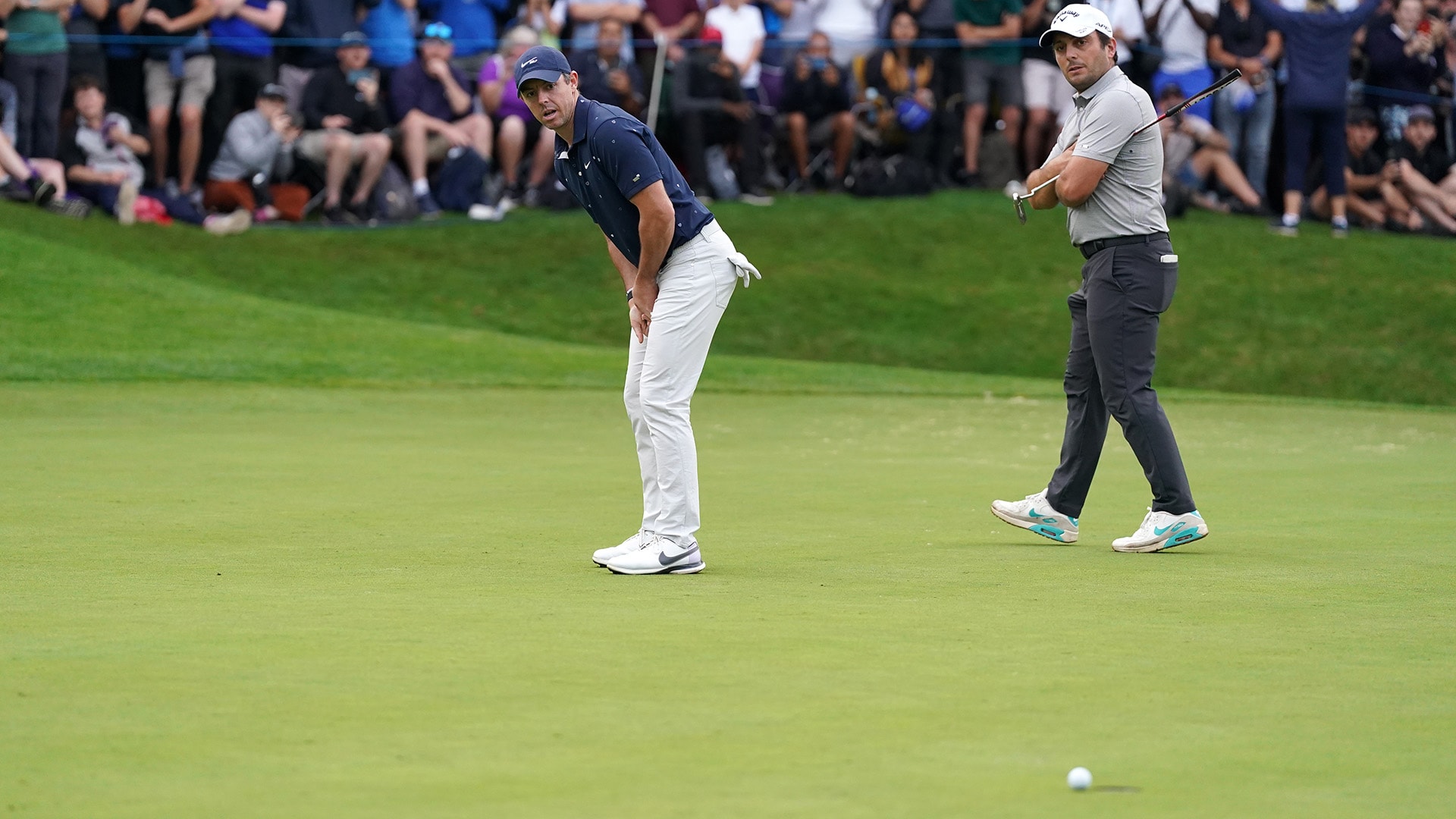 Golf is a game of inches ... sometimes, millimeters.

Rory McIlroy closed the BMW PGA Championship by shooting a 67, but he needed an eagle on the final hole to get to 17 under and force a playoff with good friend Shane Lowry.

On Wentworth's par-5 18th, the Northern Irishman reached the green in two and faced a 25-footer to send the tournament to extra holes. However, in an agonizing turn of events, McIlroy's putt narrowly missed the cup. He would finish T-2 with Jon Rahm.

"The course was very scorable all this week, especially today," McIlroy said after the final round. "I felt I needed to get to 18 to have a chance to win, so I came up a couple short of my target. I really needed that to win outright but, obviously, I was just hoping for a playoff with Shane but really happy for him."

Lowry being the one who prevailed served as a consolation for McIlroy.

"Shane winning softens the blow," McIlroy said. "If it had been someone else, I might not have felt as comfortable with it as I am."

Though McIlroy won the FedExCup title just two weeks ago, it's been a year of close calls for the 33-year-old. Aside from two PGA Tour wins in 2022, McIlroy had six top-10s from April to August. He posted a top-10 in every major, with top-3s at the Masters and Open Championship.

McIlroy can now add the BMW PGA to his list of near-misses this year. As he embarks on his quest to win The Race to Dubai, the four-time major winner knows if he keeps giving himself chances to win, the victories will eventually come.

"I don't take as much momentum (from today) as if I had won the thing," he said, "but I keep saying, the more you put yourself in these positions, the law of averages suggests that you're going to get your fair share."

"I feel like I stole one a couple weeks ago at East Lake,” McIlroy continued. “I didn't quite get over the line today, but you keep putting yourself up there and you keep playing good golf, enough are going to fall your way." 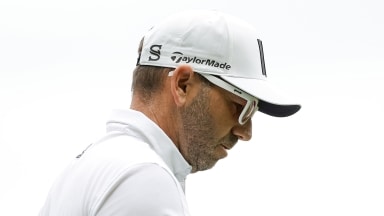