McIlroy returning to Valero for first time since 2013 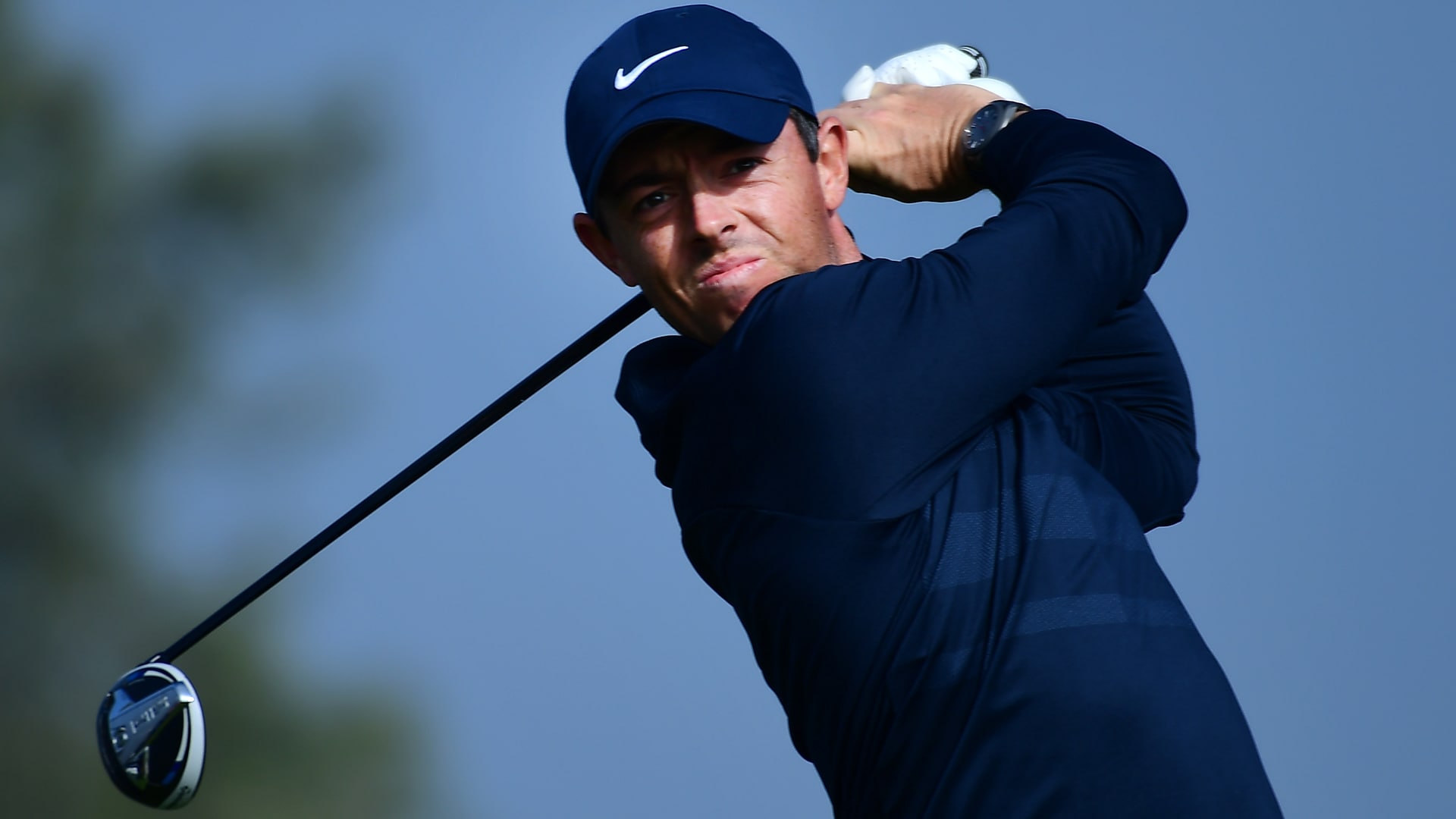 Rory McIlroy is shaking up his spring schedule.

The soon-to-be world No. 1 has added his name to the list of commits for the Valero Texas Open, marking his first trip to TPC San Antonio since 2013.

McIlroy was a late add to the Valero field seven years ago, seeking some form before heading down Magnolia Lane. He finished second that week before a T-25 finish at the Masters. He'll look for a similar bump this spring, as the Valero will be played the week before the Masters for the second straight year.

McIlroy will pass Brooks Koepka next week in the rankings, returning to world No. 1 for the first time since 2015 before teeing it up at the Genesis Invitational. That will start a busy stretch for the Ulsterman leading into the year's first major, as he's also committed to the Arnold Palmer Invitational and will defend his title at The Players. Throw in a pair of WGC events, and his Valero commitment means McIlroy could be looking at a stretch of seven starts in nine weeks ending with the Masters.

Last year's Valero Texas Open was won by Monday qualifier Corey Conners, and he'll return to defend his title against a field that will also include former event winners Charley Hoffman, Zach Johnson, Jimmy Walker, Kevin Chappell and Brendan Steele along with former world No. 1 Lee Westwood. The tournament will be played April 2-5. Rory back to old putter after tinkering at Genesis

Rory McIlroy tinkered with his putter at last week's Genesis Invitational, but he leads the WGC-Mexico Championship after the first round with his old flat stick in the bag.

“I've sort of been sick of talking about it for the last few months, and I'm happy that everyone knows where I stand on that," he said.