McIlroy savors paradise, winds as he contends at Kapalua 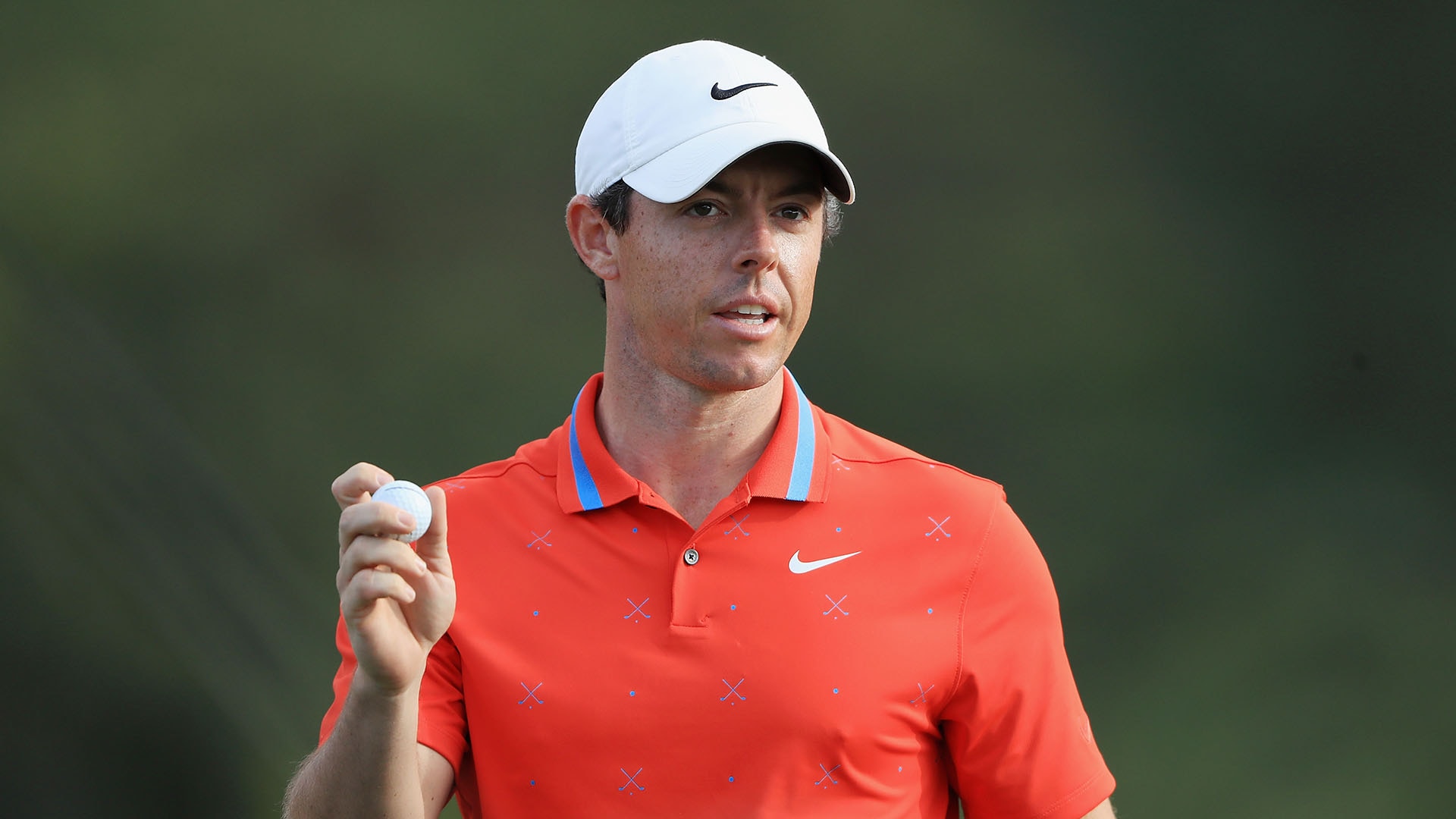 KAPALUA, Hawaii – It must have been a sight for anyone who noticed Rory McIlroy trudging through the snow last month in Rochester, N.Y., on his way to an indoor hitting bay.

The Northern Irishman spent his time before traveling to the year-opening event in Maui visiting his in-laws in upstate New York. But he wasn’t going to let the winter conditions keep him from being prepared for perhaps the most anticipated season of his career.

A half-dozen times in McIlroy’s career he’s qualified for the winners-only event and each time he's passed on the chance to start his calendar in paradise.

It’s not as though he has something against idyllic views and tropical breezes, it was just his schedule as an international player always kept him from being able to fit a trip to the middle of the Pacific Ocean into his schedule. But that, like so much in McIlroy’s life in recent years, changed in 2019.

McIlroy revealed last fall that he plans to focus primarily on the PGA Tour this season. Although he will maintain his membership on the European Tour, the U.S. and the deeper fields on Tour are clearly his priorities now.

That altered reality has manifested itself this week at the Sentry Tournament of Champions, where McIlory is making his first start.

For years, the rarely-talked-about reason for Tiger Woods and Phil Mickelson, among others, to skip the Tournament of Champions were the ubiquitous winds that ravage the Maui coast this time of year. Starting the season by compensating for high winds, some reasoned, was not a recipe for success.

But as the storied trade-winds whipped to 35 mph on Friday, to the point that Bryson DeChambeau took to putting with the flagstick in the hole as a reason to keep it from blowing away as much as a strategic exploitation of the new rule, McIlroy seemed to savor every gust.

“With how much technical work you do in the offseason and working on your swing and mechanics, or especially what I've done this offseason to come out and play in conditions like this where you just have to completely forget about it, it's a complete contrast to what I've been doing the last few weeks,” McIlroy said. “It’s nice because it means that hopefully some of the stuff I worked on in the winter has bedded in and then you can just focus on trying to play different shots, hit different trajectories.”

In previous years, McIlroy would just now be ramping up his practice to prepare for the new season, which traditionally started with Middle East events on the European Tour in mid-January. In 2018, he started his year with tournaments in Dubai and Abu Dhabi, just as he did in 2016 and ’15.

But with his commitment to a more-focused Tour schedule came an offseason adjustment, with McIlroy starting his preparations shortly after he concluded his year in mid-November on the European Tour.

That commitment spilled over to his family vacation in upstate New York to end the year.

“I would go to the gym in the morning and then go to an indoor bay with a Trackman and just some video and just sort of do some stuff,” said McIlroy of his off-season routine, which included a full days work on Christmas Eve. “I've had to start a lot earlier this year, but that's not a bad thing. If it means getting the clubs out a little bit early and practicing and getting ready to come here to Hawaii, it's not too bad.”

That groundwork has paid off for two days at Kapalua. McIlroy is tied for second place following a 5-under 68 on Day 2 in Maui, which he capped with three birdies over his final four holes. It’s the kind of start that almost makes one wonder if Rory had been missing out all these years by skipping a trip to Maui.

The quirky Plantation Course is normally not kind to first-timers, with the combination of strong winds and dramatic elevation changes a steep learning curve for most. But McIlroy doesn’t seem to be having any issues with his new surroundings.

“I enjoy seeing different golf courses and playing different places,” he said. “Sometimes knowing a golf course too well can be a detriment because you know where the trouble is and you're focusing on the places not to hit it. And so to be fresh at a golf course sometimes isn't a bad thing.”

Similarly, blazing a new trail in your career can be equally rejuvenating. And for McIlroy, 2019 is already starting to look like a fresh start.