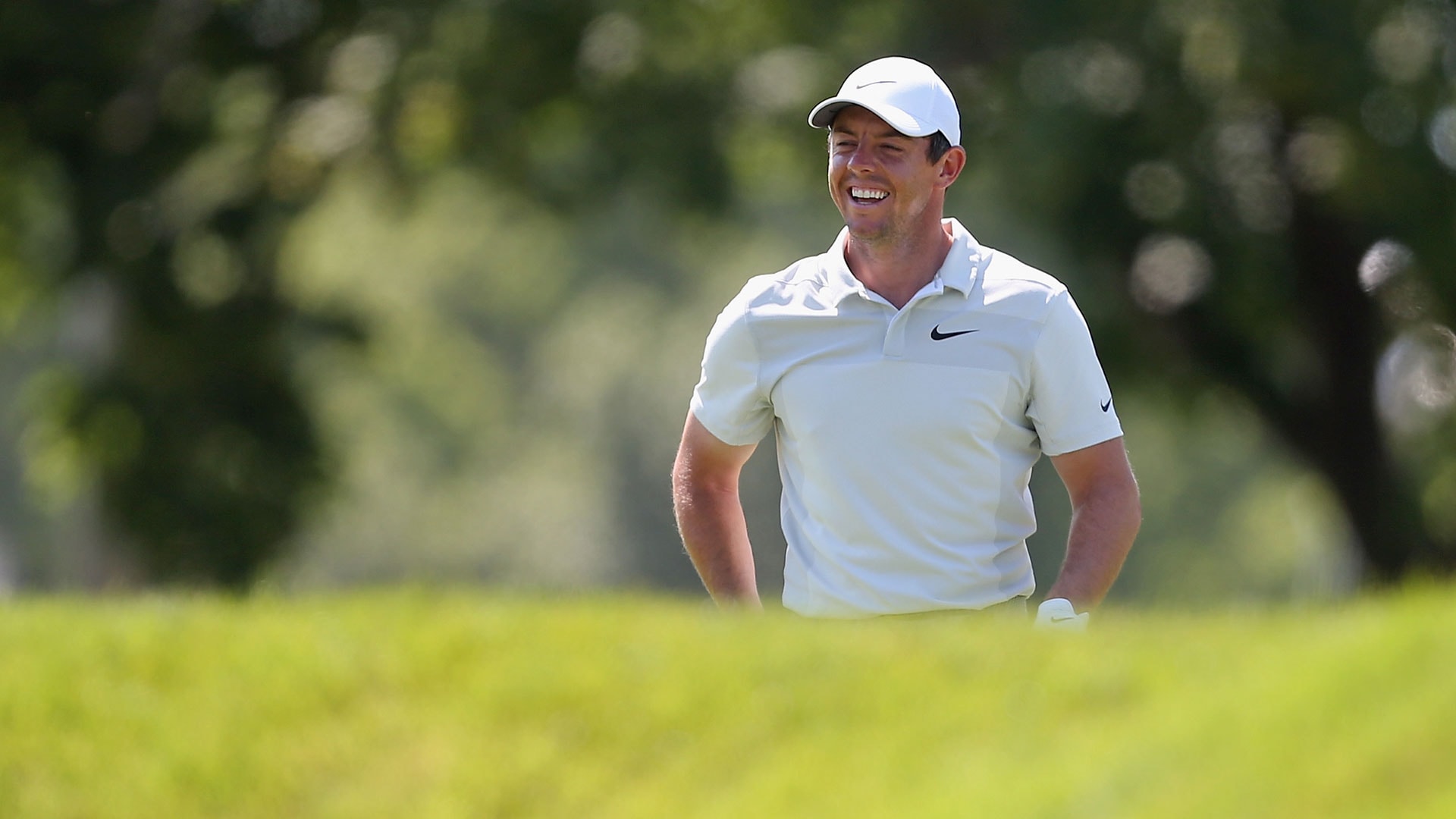 CROMWELL, Conn. – Watching a major championship unfold from the comfort of your living room is never an ideal strategy for any top-ranked pro, but sometimes players are forced to make the best of a bad situation.

Case in point Rory McIlroy, who ballooned to an opening-round 80 at the U.S. Open and never factored after that. The Ulsterman struggled to find a comfort zone at Shinnecock Hills, missing the U.S. Open cut for the third straight year.

But given a few extra days to prep, McIlroy appears to have cured what was ailing him after leading the Travelers Championship field in a number of ball-striking categories during an opening-round 64 that left him one shot behind leaders Jordan Spieth and Zach Johnson.

“Obviously you never want to miss a cut in a major, but it might have been a blessing in disguise for the rest of the year,” McIlroy said.

Even after hitting 17 of 18 greens in regulation during his second trip around Shinnecock, McIlroy went back to the drawing board as he looks to emulate the swing he used in 2010 and 2011 when he won twice on the PGA Tour including the U.S. Open. While he notes that changes to his body will limit his ability to conjure an exact replica, he’s more in search of the positive thoughts that helped get his burgeoning pro career off the ground.

“It’s just trying to go back and, OK, I was swinging it really well then. What was I doing? What was I thinking about? What was the focus on the swing?” McIlroy said. “Just trying to rack your brain to recreate feelings that you had back then. That’s basically what I did over the weekend. I got a feeling that really sort of resonated with me, and brought me back to a time when I was swinging it really well, and just sort of went with that feeling.”