Rory McIlroy: 'Silly' to consider shutting down after COVID-19-related withdrawals 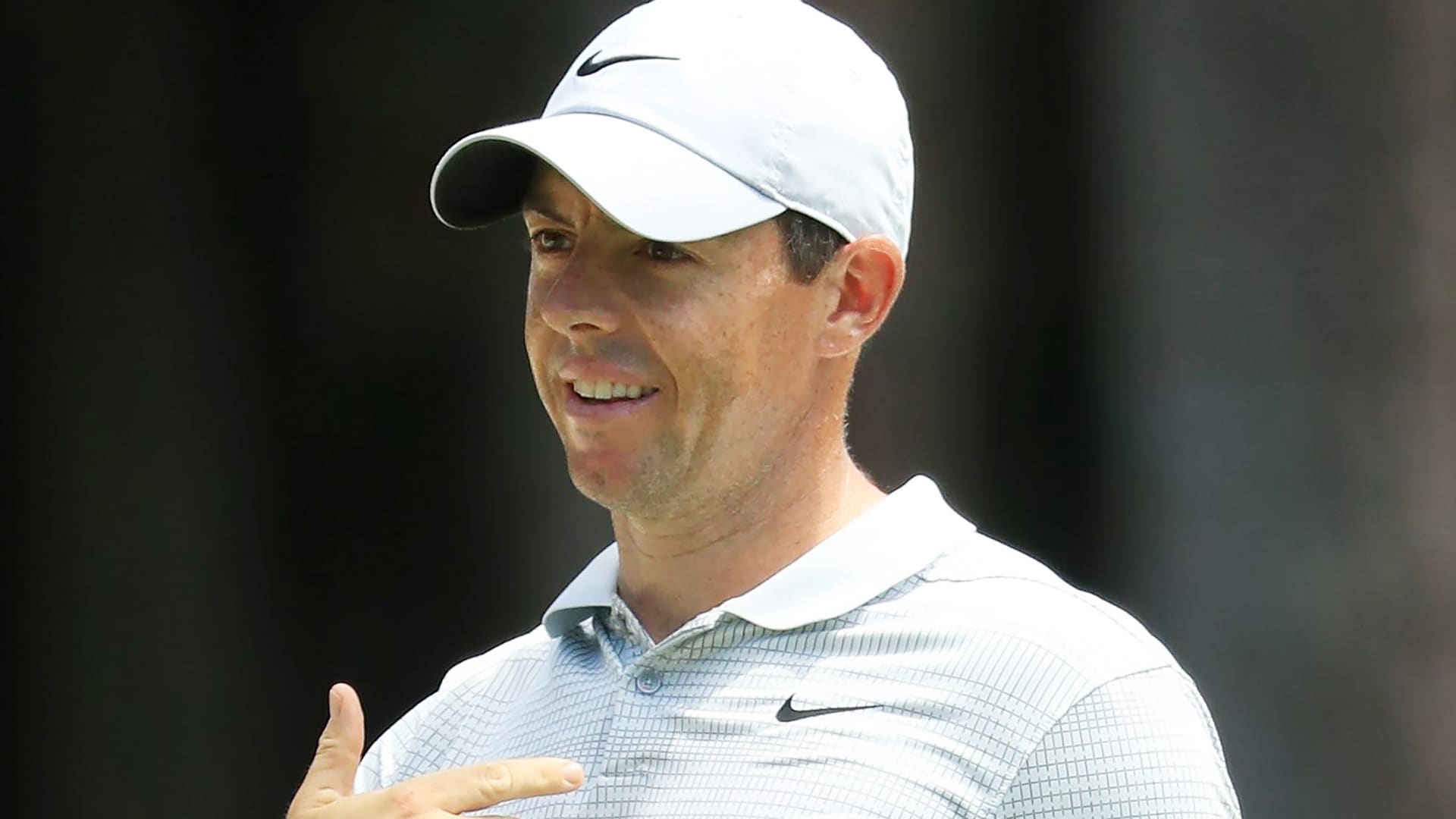 The show continues on the PGA Tour, and that development comes as no surprise to Rory McIlroy.

There were some tense moments Wednesday at the Travelers Championship, as a rash of withdrawals related to COVID-19 cases struck the tournament and included the likes of Brooks Koepka and Webb Simpson. PGA Tour commissioner Jay Monahan called an impromptu press conference, fueling speculation that the circuit may shut down as they did in March at The Players.

Instead, Monahan laid out some stricter guidelines and testing protocols for future events, and the opening round at TPC River Highlands began as scheduled. One of the first players in Thursday's morning wave was the world No. 1, as McIlroy described calls for another widespread shutdown as "silly from my point of view."

"I think as a whole, it's been going really well," McIlroy said. "There's a couple of loose ends that we needed to tidy up, and I think we've done that. So yeah, I feel like the mood and the tone of the event was probably lifted by Jay yesterday."

Monahan shared the Tour's COVID-19 test results, which include seven positive tests among 2,757 administered to players, caddies and other essential personnel across three weeks of action on the PGA Tour and Korn Ferry Tour.

Two PGA Tour players, Nick Watney and Cameron Champ, have tested positive. A total of five players withdrew from this week's event because of positive results from either a player, caddie or family member.

But McIlroy's bullish view on the Tour's ability to soldier on was shared by others in the Travelers field, including his opening-round playing partner, Phil Mickelson.

"I feel like the Tour has done an amazing job of playing golf in a safe environment, given how many people are out here playing, competing and staying safe," Mickelson said. "When you have 400 people out here, between players, caddies, instructors, whoever else, to only have two or four people (test positive), and then I hear a couple of them are false positives or they tested negative since, or what have you, I think that's remarkable, the math on that."