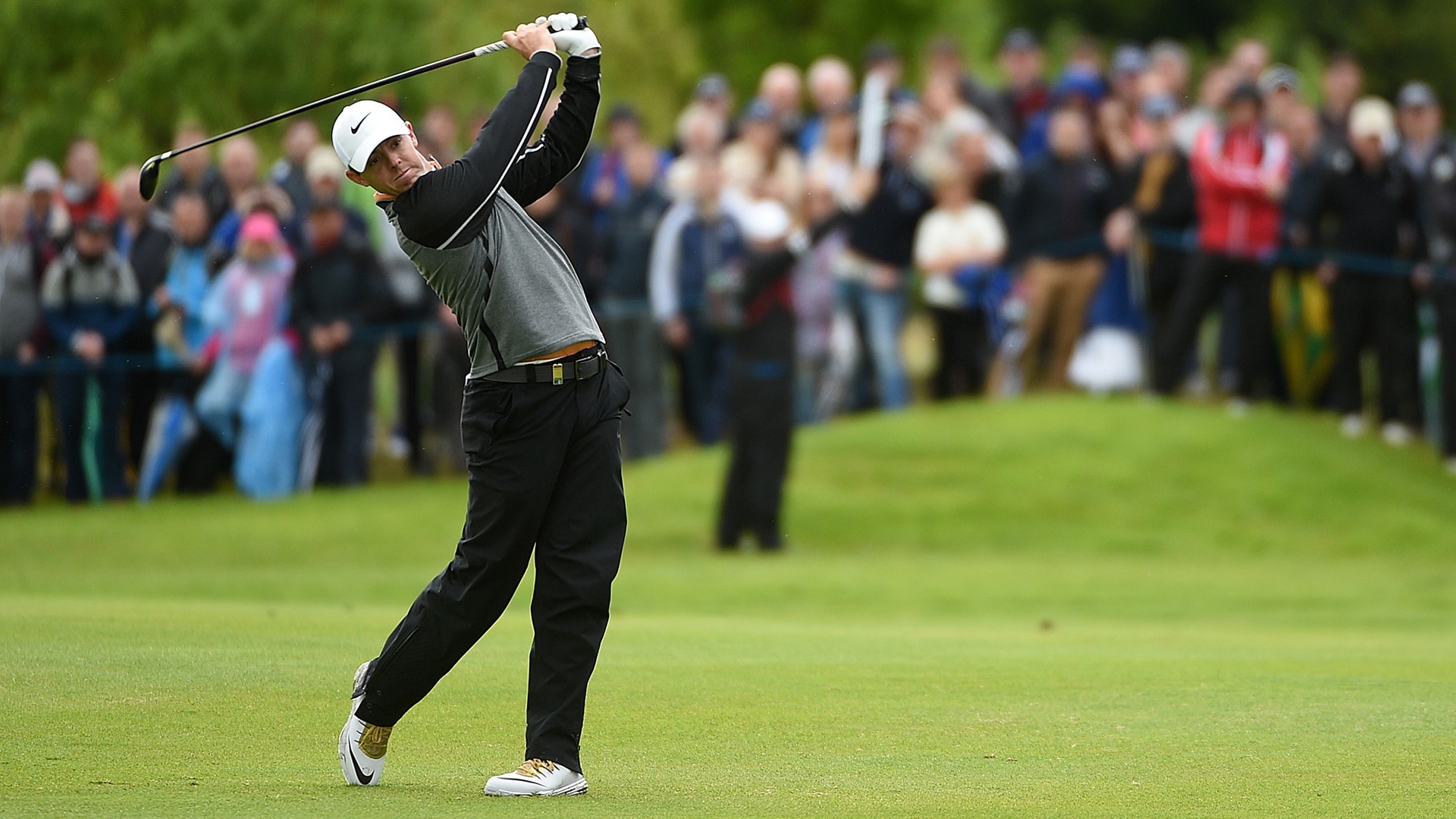 With The Open returning to his native Northern Ireland this summer, Rory McIlroy has decided to skip the Irish Open to focus on his high-profile appearance at Royal Portrush.

McIlroy served as the tournament host of the Irish Open from 2015-18, but he won’t be in the field July 4-7 when the tournament heads to Lahinch. Instead, he’ll focus on practice that week before playing the Scottish Open, with The Open’s return to Portrush slated for July 18-21. It will mark the first time The Open has been played in Northern Ireland since 1951.

“If there is ever a year when I feel I can miss the Irish Open, it’s this year,” McIlroy told the BBC. “If I was to play the Irish Open, the Open Championship would be my third event in a row. For me, that’s not the best way to prepare for what could be the biggest event of my life.”

McIlroy turns 30 in May, and he is five years removed from his 2014 Open triumph at Royal Liverpool. Since then he has finished T-5 or better in three straight Open appearances, highlighted by a runner-up finish last year at Carnoustie.

McIlroy’s decision to skip the Irish Open adds intrigue to his subsequent scheduling decisions, since the Ulsterman still must play four European Tour events outside the majors and WGCs to maintain his membership. He is expected to play the Scottish Open as well as the European Masters late August, but that would still leave McIlroy in need of two additional starts in Europe, likely to come after the PGA Tour season wraps up in August.