Rory McIlroy swapped putters after he 'yipped one' on Thursday 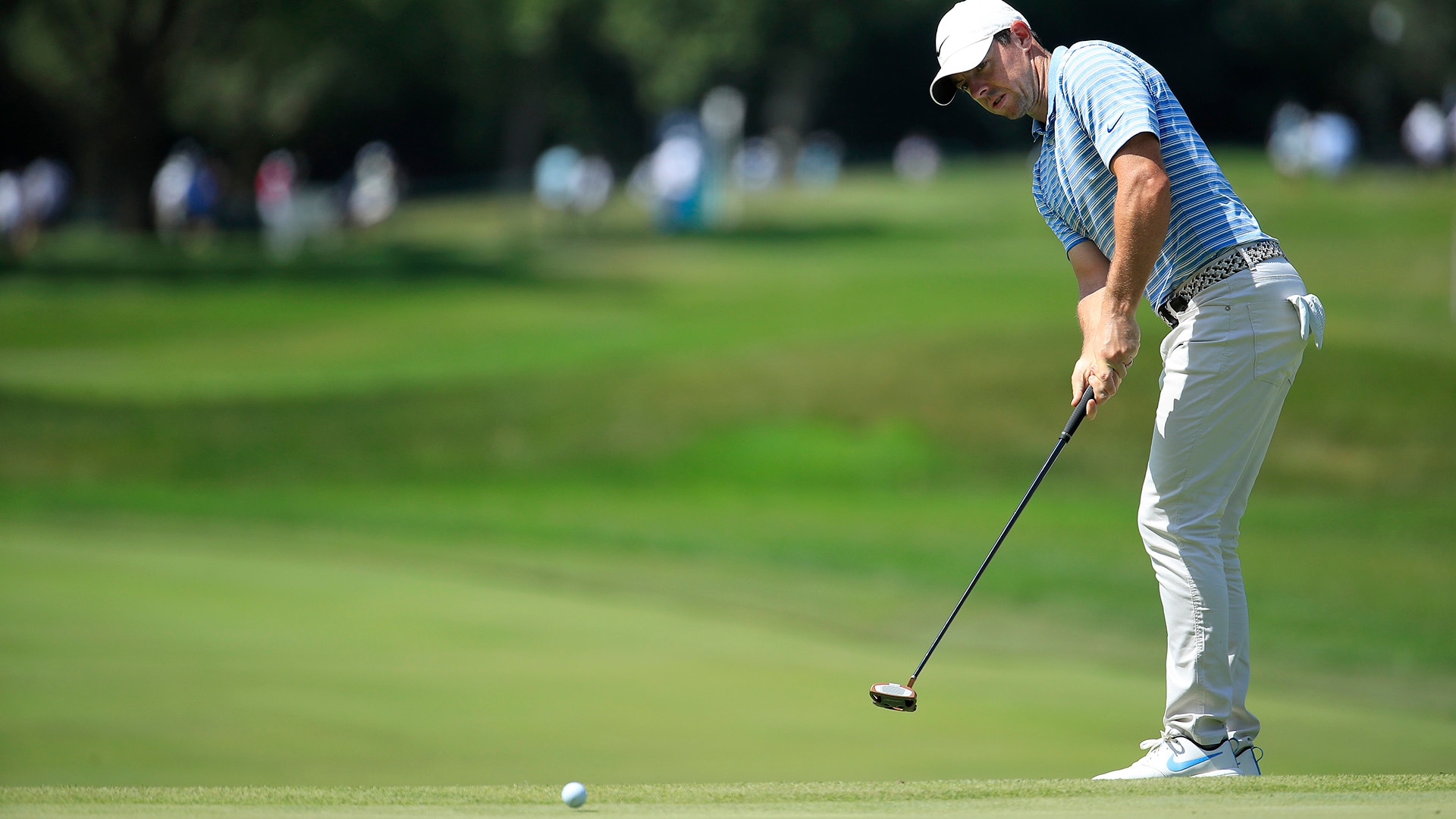 OLYMPIA FIELDS, Ill. – Rory McIlroy swapped putters after just one round of the BMW Championship, and he didn’t shy away from one of golf’s most dreaded words when explaining the switch.

McIlroy used a blade-style TaylorMade TP Soto during the opening round at Olympia Fields, where he shot an even-par 70. But in Round 2 he went back to the more familiar mallet-style Spider, also from TaylorMade. The reason was rooted in a single wayward stroke from the previous day.

“I yipped one on 13 yesterday, so that was basically it,” McIlroy said. “It wasn’t a yip, but it was a tentative, just not a good stroke. Sometimes with the blade, I get a little indecisive or a little unsure of my aim, and then during the stroke, especially you get one of these little slippery left-to-righters, think at the last minute, ‘Don’t miss it right,’ and then you put the right hand into it.”

McIlroy lost more than a half-shot to the field on the greens during the opening round, but he gained back almost that same increment with a second-round 69 that gave him a share of the lead at 1 under alongside Patrick Cantlay.

Conditions are expected to remain treacherous over the weekend, and McIlroy hopes to avoided any further yips. He'll rely on the Spider the rest of the way as he looks to win for the first time in 2020 and to put himself in prime position for a successful FedExCup title defense next week at East Lake.

“Going back to something that I’ve putted well with,” McIlroy said. “Obviously the blade went back in the bag last week, but I still had the Spider with me. But I just thought after yesterday and how dicey the greens are, something where you’re just a little more sure over it is better.”