Rory: Tiger will need to 're-learn' how to win 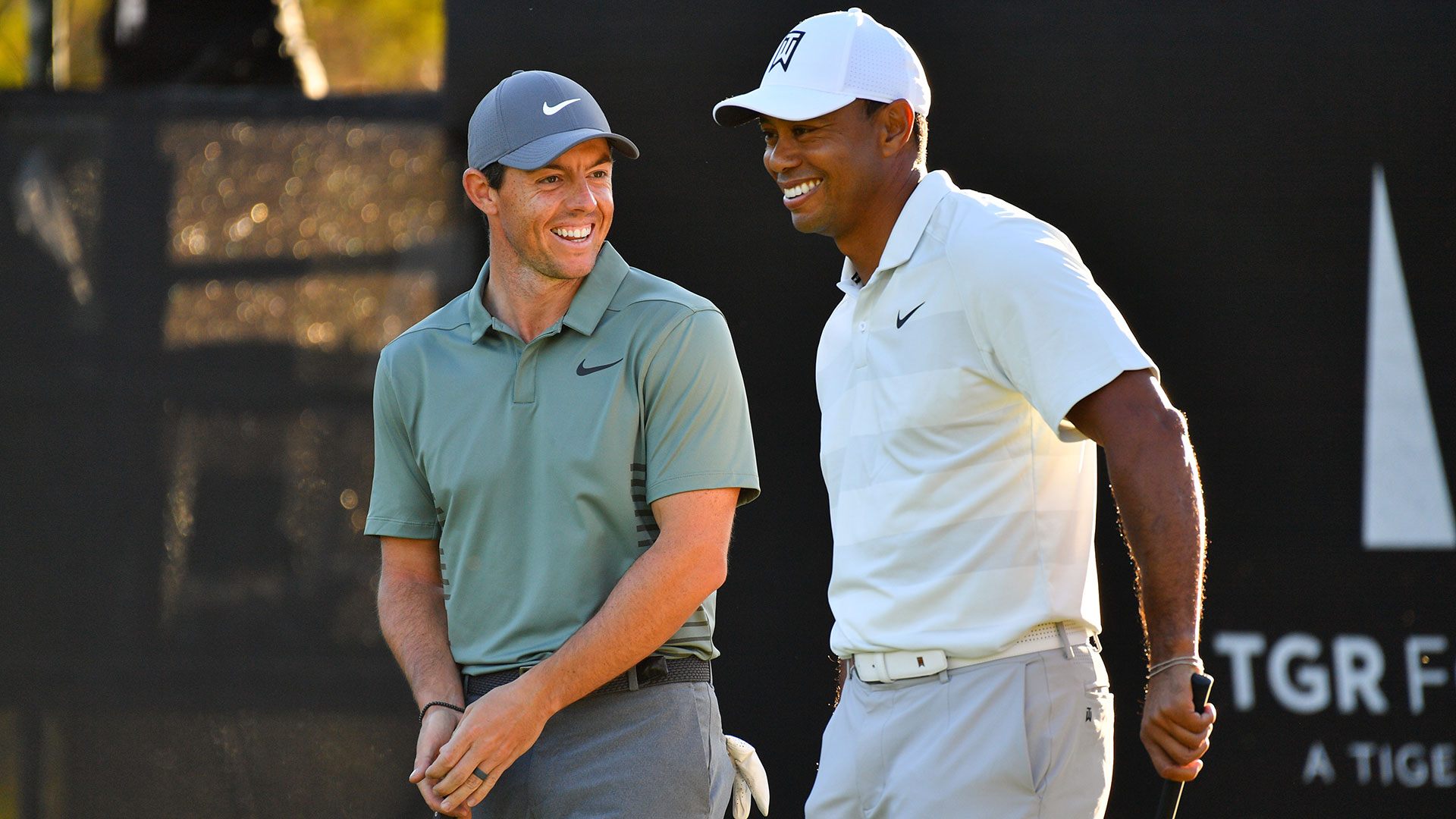 ST. LOUIS – About the only thing missing from Tiger Woods’ incredible comeback season is a victory.

Rory McIlroy said Tuesday that Woods will need to “re-learn” to do it.

“There’s a lot of different layers to what Tiger has to go through to win again,” McIlroy said. “He’s learned how to make a swing work for him again. He’s learning how to compete again. He’s learning what you have to do on the back nine of a major on Sunday. He’s building up all that, because even though he’s won 14 of these things, if you haven’t done it for a while, you still have to re-learn a few things, and I think he’s going through that stage.”

McIlroy was referring to Woods’ stirring run at The Open, where Woods led with eight holes left. He played 2 over the rest of the round and eventually tied for sixth.

Big picture, McIlroy said, even being competitive is “a phenomenal achievement already” considering where Woods was 18 months ago – in bed, and in pain, after another back surgery.

“He’s right there,” he said, “which is an unbelievable achievement.”