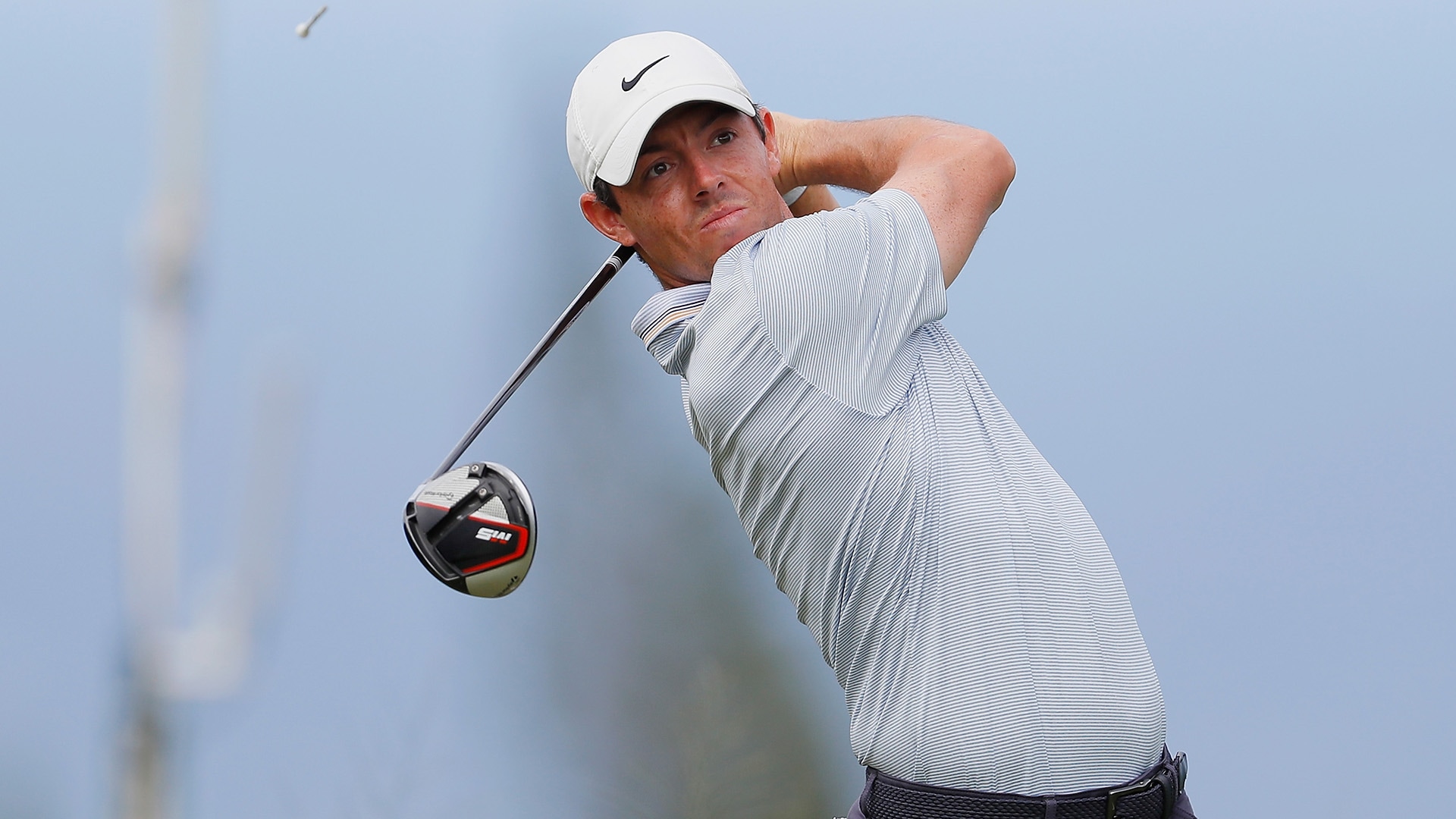 KAPALUA, Hawaii – Rory McIlroy said he had the perfect warmup for the Sentry Tournament of Champions back home in Jupiter, Fla., last month.

“It's been very windy in Jupiter the last few weeks and I've been practicing a lot in the wind,” said McIlroy, who has had no problem with wind that’s gusted, at times, up to 35 mph this week.

McIlroy moved into second place with a third-round, 5-under 68. He is three strokes behind front-runner Gary Woodland, thanks to the work he did last month in the South Florida wind and something he calls a “low driver.”

The Northern Irishman has always hit his driver high but last year realized he needed a shot off the tee that he could rely on when he simply had to get his golf ball into the fairway.

“Even when it's not windy, but just if you're trying to find fairways and trying to put it in play,” he explained. “I wish I had a shot that comfortable, say, at the Tour Championship last year, something where you can just put it in play and get it on the fairway.”

McIlroy said the low fade off the tee still travels more than 300 yards, and he’s put on an impressive show this week in Maui where he’s No. 1 in the field in strokes gained: off-the-tee and fifth in driving distance.

“One of my goals for the year is driving accuracy. I want my driving accuracy to get up into the 60 percent number. It hasn't been there in a couple years,” said McIlroy, who has hit 30 of 45 fairways this week.