McIlroy's long birdie on 18 puts him within one of lead 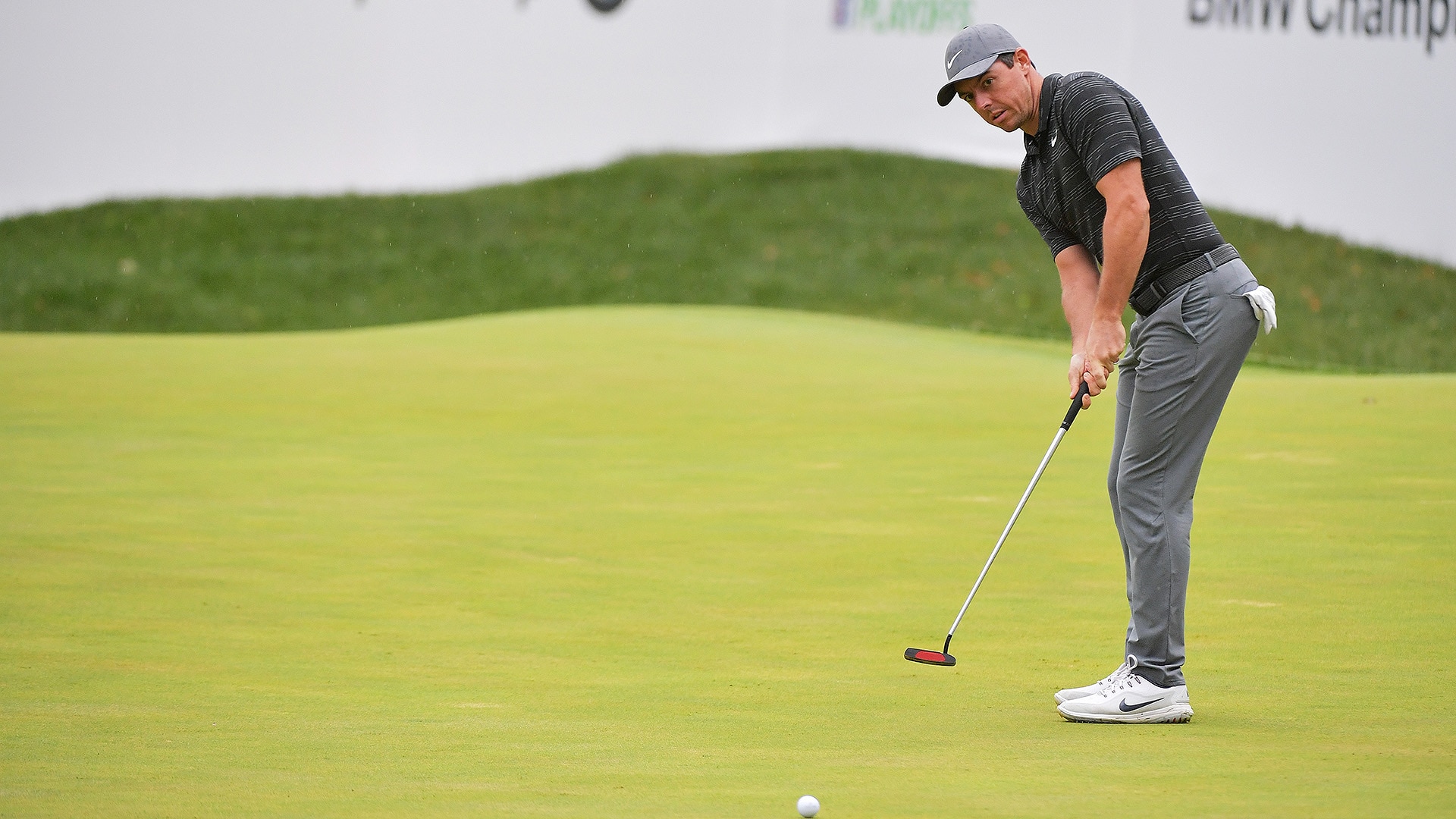 NEWTOWN SQUARE, Pa. – On another day of super-low scoring, Rory McIlroy felt as though he needed to shoot 65 just to keep pace.

He instead turned in a 63 to move within one shot of the lead at the BMW Championship.

McIlroy rolled in a 40-footer on the final green to cap off another near-flawless day at Aronimink. His lone mistake was a bladed chip on the par-3 eighth that led to a double bogey. He bounced back on the next hole with a 8-footer for eagle.

“It was weird today,” he said afterward. “They put up a lot of the tees and the conditions, obviously, it was very wet. If you don’t shoot 65, you were losing ground. It was one of those days you had to stay aggressive.”

McIlroy couldn’t get much going Friday, when he backed up his opening 62 with a second-round 69 in which he lost three strokes to the field on the greens. He was more solid all-around Saturday, and now he’ll play in the final round, alongside leader Justin Rose and Xander Schauffele.

The question is whether they’ll be able to finish Sunday – or 72 holes at all – with a forecast that calls for heavy rain each of the next two days.

“I’d love to obviously get out there and play one more round and try to win this thing,” he said, “but it really just depends what the weather does over the next couple of days.” 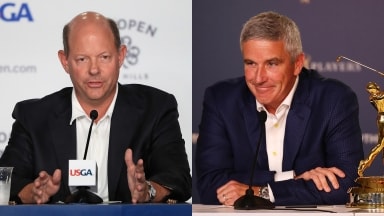