Rory McIlroy's recipe for U.S. Open success? There's an actual recipe for it 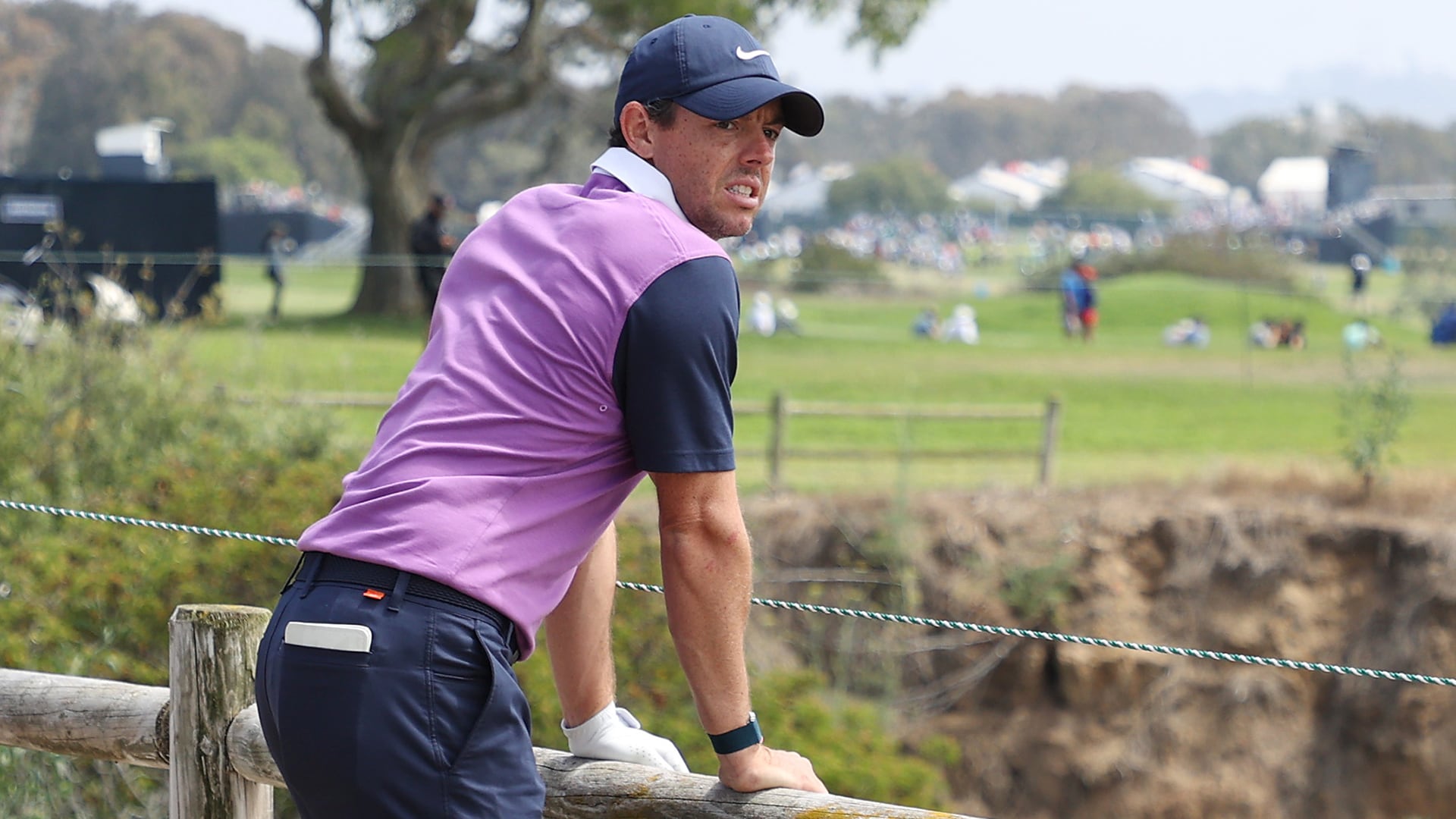 Rory McIlroy's recipe for success at this U.S. Open? Well, there's an actual recipe for it.

"I've had the same chicken sandwich five nights in a row from room service," McIlroy said Saturday after his 4-under 67 at the U.S. Open, "so I'll probably make it six nights in a row."

You don’t have to be superstitious to understand the importance of a routine, but it helps. McIlroy, at 3 under and just two shots off the lead, was asked what he planned to do until he teed off for the final round on Sunday at Torrey Pines. The list was obvious – sleep, spend time with family, work out – but the chicken sandwich routine was a surprise wrinkle.

The 32-year-old said the sandwich consists of rotisserie chicken, avocado, sun-dried tomatoes, some garlic aioli and all between two slices of holey bread.

He wasn’t the only player on the leaderboard who planned to stick with a game plan. Mackenzie Hughes was in a three-way tie for the lead with Louis Oosthuizen and Russell Henley at 5 under and also had familiar dinner plans.

We've seen this recipe before during a major. Bubba Watson ate a burrito every day he was in Augusta during his two Masters wins, in 2012 and '14.

"In 2012, we adopted Caleb the week before [the Masters]," Watson said on "The Tonight Show with Jimmy Fallon." "My wife didn't go, so now I could eat whatever I wanted to eat. I had a burrito or two burritos every day, 10 days straight, while I was in Augusta."

At the 2013 Masters, Watson dropped his burrito diet and finished 7 over, so in 2014 he went back to his Mexican food-based eating habits and won the tournament for the second time in three years.

– Max Schreiber contributed to this report 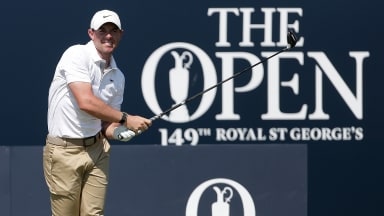