Rory McIlroy's woes continue as he loses to Ian Poulter, 6 and 5, on Day 1 of WGC 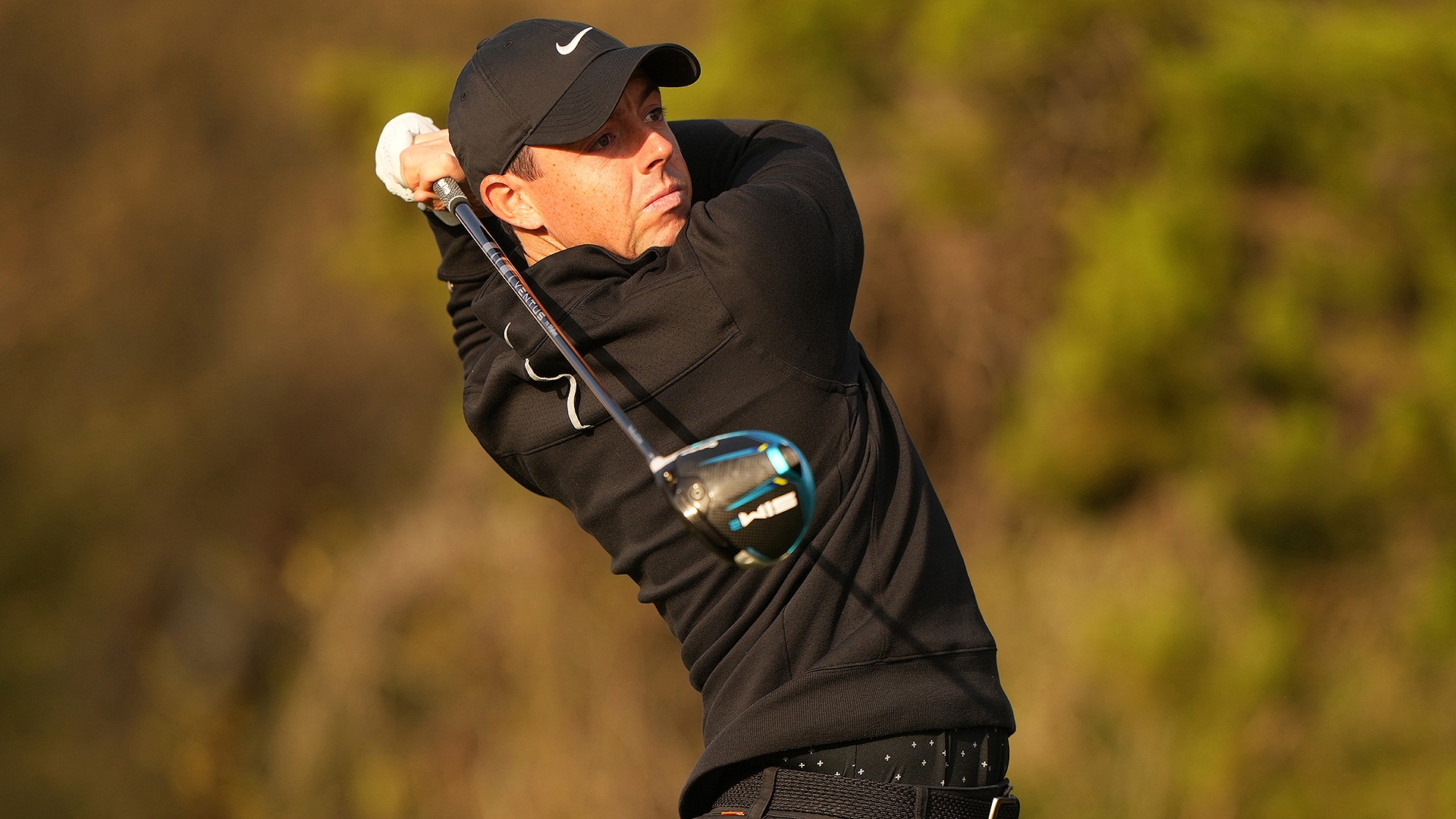 AUSTIN, Texas – Ian Poulter has seen Rory McIlroy do enough special things on a golf course to know that even with a comfortable early lead on Day 1 at the WGC-Dell Technologies Match Play, he couldn’t let up.

“I got 3 up in that match early. So being in that position against Rory, you kind of don't want to let him back in the match because if he gets any kind of flow, he's going to be a really tough opponent to shrug off,” Poulter said.

But this is a different McIlroy. Although the Northern Irishman cut Poulter’s advantage in the day’s first match to a single hole, the issues in his swing that prompted him to recently turn to a new swing coach remain.

His round included hitting six of 10 fairways in their 13 holes, including a tee ball into a pool at the fifth.

Starting at No. 9, Poulter won five consecutive holes for a commanding 6-and-5 victory over the world No. 11. It’s the most lopsided loss McIlroy has suffered in the event since 2011.

McIlroy confirmed to Golf Channel that he recently started to officially work with swing coach Pete Cowen, although his longtime coach Michael Bannon remains a member of his team.

“Obviously [Cowen] is going to be working exclusively with Rory on his game. I think there's a couple of areas of his game which I'm sure he wants to kind of firm up a little bit,” said Poulter, who was 4 under through 13 holes. “He missed a couple of tee shots left. From that point he was trying to hit a kind of a bit of a hold-up cut.

“But it's Rory, it doesn't take a lot for Rory to spark up pretty quickly.”

McIlroy declined to speak with the media after his round.