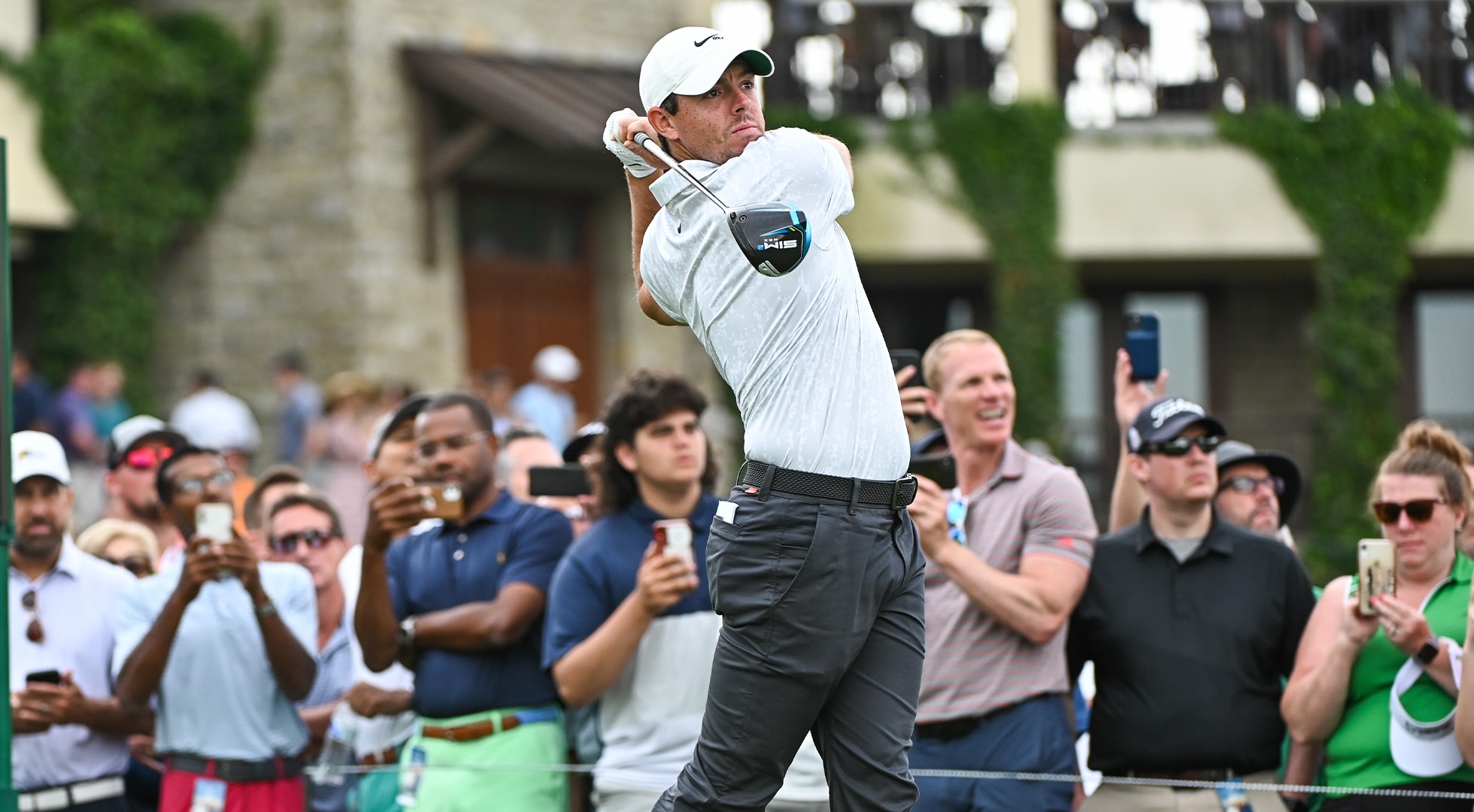 DUBLIN, Ohio – Rory McIlroy withdrew from Wednesday’s pro-am at the Memorial for “personal reasons,” and he expanded, slightly, on that Friday following his second round.

“It's fine now. Just a little bit of a family emergency,” Mcllroy said without adding any more details.

McIlroy is at even par following back-to-back rounds of 72, despite untimely mistakes like his tee shot that sailed out of bounds on the 10th hole during the first round on his way to a double-bogey 6.

But the biggest difference this week for McIlroy has been how the par 5s have played following Jack Nicklaus’ makeover of Muirfield Village after last year’s tournament.

“The fifth green I went for it today and I hit a great shot straight over the pin into the back bunker,” he said. “You would rather be 90 yards away hitting a sort of a nice wedge shot in there, you can get it way closer.”

McIlroy said as the course dries out the next two days more players will likely lay up on the par 5s. “Which is a shame, because it's sort of exciting to get to go for par 5s and it's sort of taken that a little bit out of play,” he said.