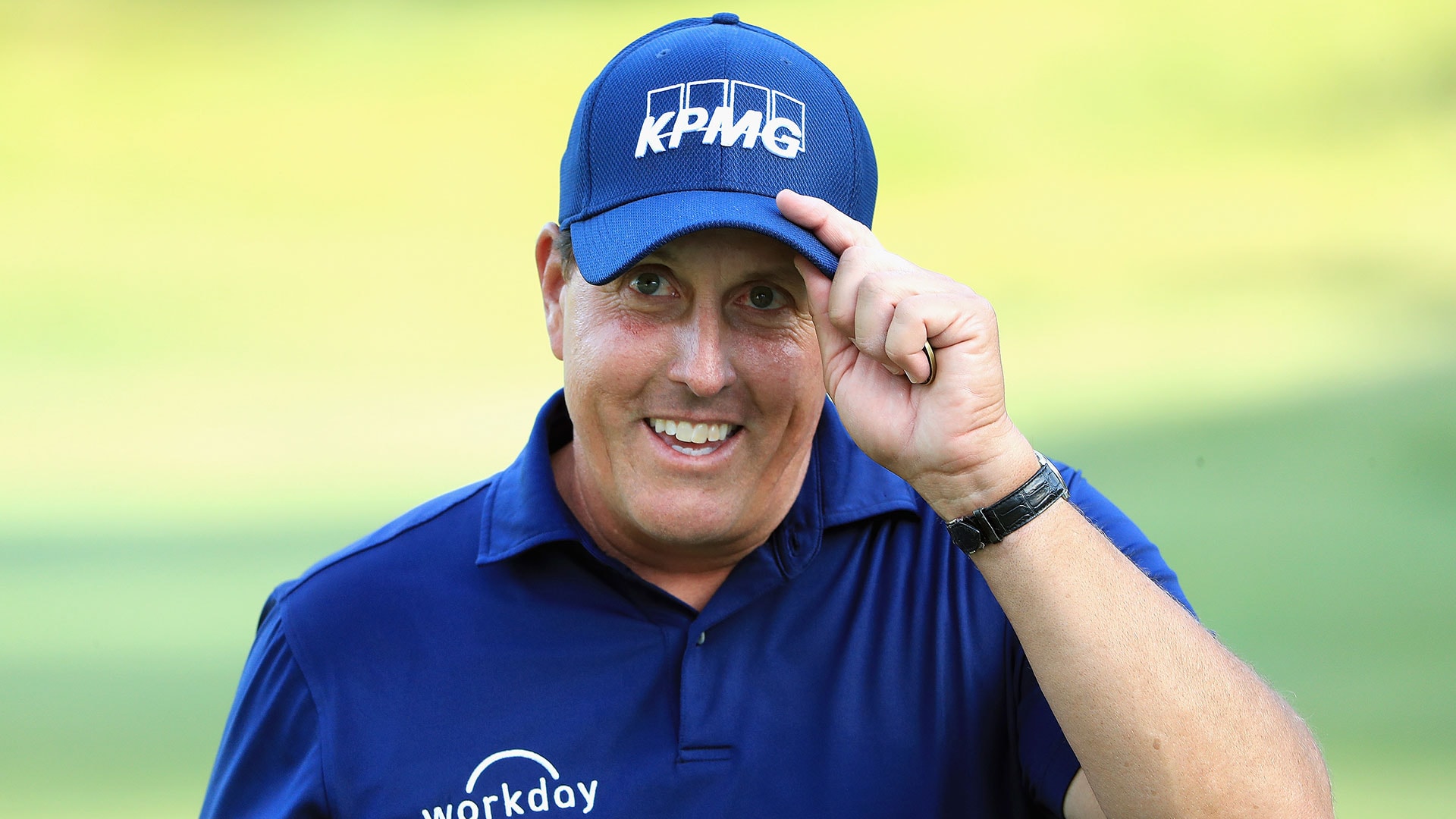 This is the time of year when Phil Mickelson turns up for practice rounds with Freddie Couples at The Madison Club in La Quinta, plays Riviera Country Club (as he did on Saturday), and talks about “making it a great year.” The freshness of another West Coast swing awaits, with Mickelson going into this opening stretch of his 27th season knowing 13 of his 42 PGA Tour victories have come in his home state of California.

Last year was different, because Mickelson was coming off two sports hernia surgeries. At 47, he enters the season healthy and with hopes of making the U.S. Ryder Cup team.

“I really would like to be on that team,” Mickelson told me Sunday morning in the closing stages of preparation for his season debut this week in the CareerBuilder Challenge. “I’m putting forth a lot of effort to get ready, so I play my best to get on a team.”

Mickelson has not missed a Ryder Cup since 1995. If he makes Jim Furyk’s squad and plays in France, it would be his 11th straight Ryder Cup appearance. Performance wise, he needs to step it up. Ranked 40th in the world, he is coming off a season with five top-10s, missed cuts in the PGA and Open Championship and a T-22 in the Masters. He skipped the U.S. Open for daughter Amanda’s high-school graduation.

This year’s U.S. Open holds a special place on Mickelson’s playing schedule. His last of 42 victories was The Open in 2013, so there is plenty of motivation to complete the career Grand Slam at Shinnecock, where he finished fourth in 1995 and second in 2004.

“I’ve put in a lot of time in [the] off-season, getting ready [for] this year,” he said from his base camp in Palm Springs. “I’m physically a lot stronger. I’ve been practicing and working to get my game sharp. I don’t know how it’s going to start out, but I’m very optimistic.” 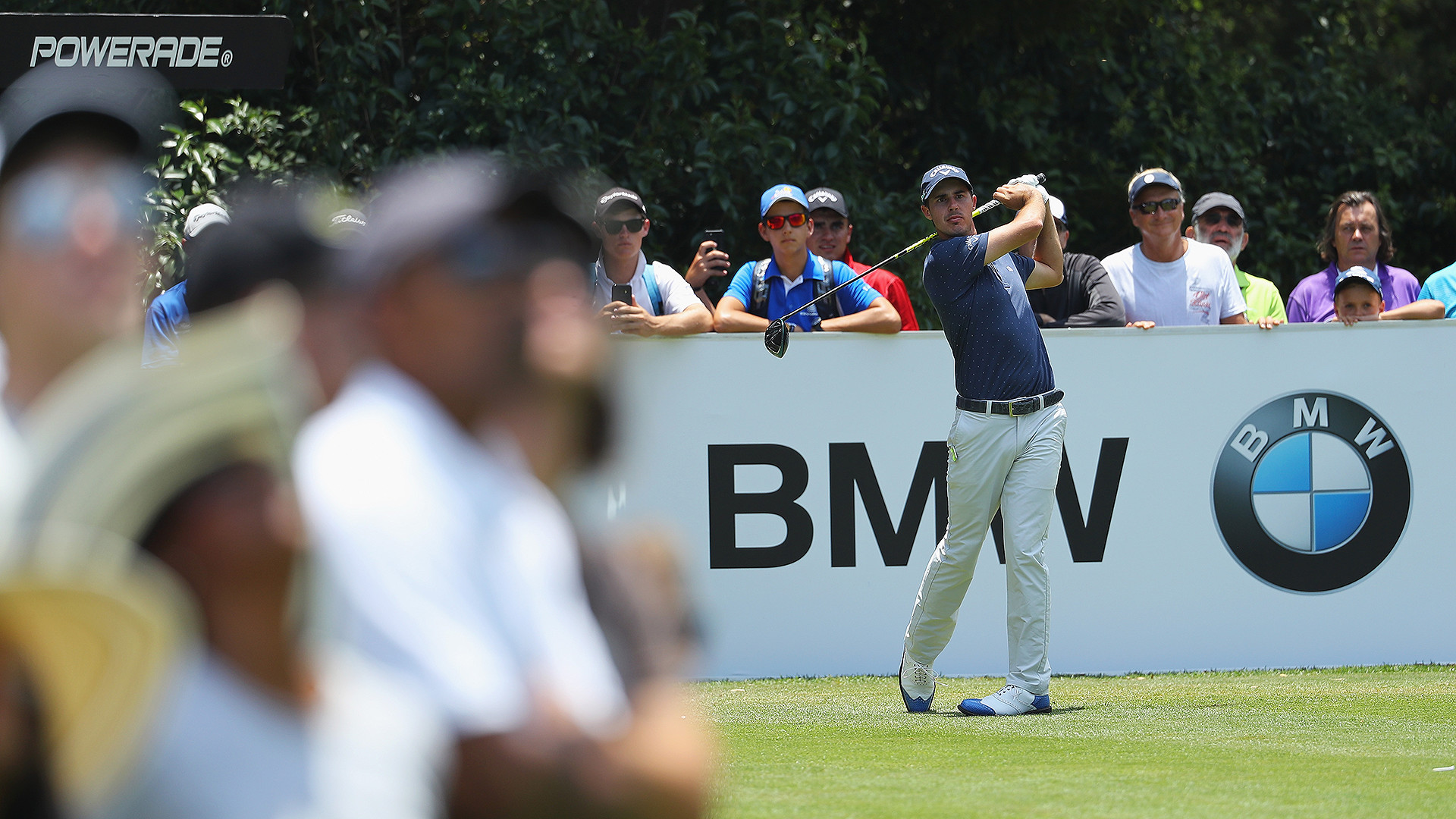 Little bro steps into the light: Chase Koepka doesn’t look at it like playing in his brother’s shadow. Instead, it’s like playing for one of his biggest fans.

So when he tied for seventh place in his debut as a full-time member of the European Tour, the best text message Koepka got coming off the 18th green at the South African Open was from brother Brooks, the U.S. Open champion. “He believes in me so much,” Chase said not long after his closing birdie. “He’s pumped.”

What made it even more impressive is that it was Koepka’s first tournament with new equipment on a course (Glendower GC) in the mountains that he had never played before. Just before flying to South Africa, he signed with Callaway to use their clubs and ball. An injury prevented him from practicing enough to get the feel of his new tools.

“I couldn’t be happier,” he said of the adjustment phase. “This is a course you had to see multiple times to understand how to play it. To see it for the first time showed how good my game is.”

A top-5 finish would have exempted Koepka into this week’s Abu Dhabi HSBC Championship, but he will spend the week practicing with two teammates from his University of South Florida golf team in Dubai, where he will play next week. It will allow him to get better adjusted. “I’m going to relax and get some work done,” Chase said. “It was a good first week. I’ll have plenty more chances to win on the European Tour.” 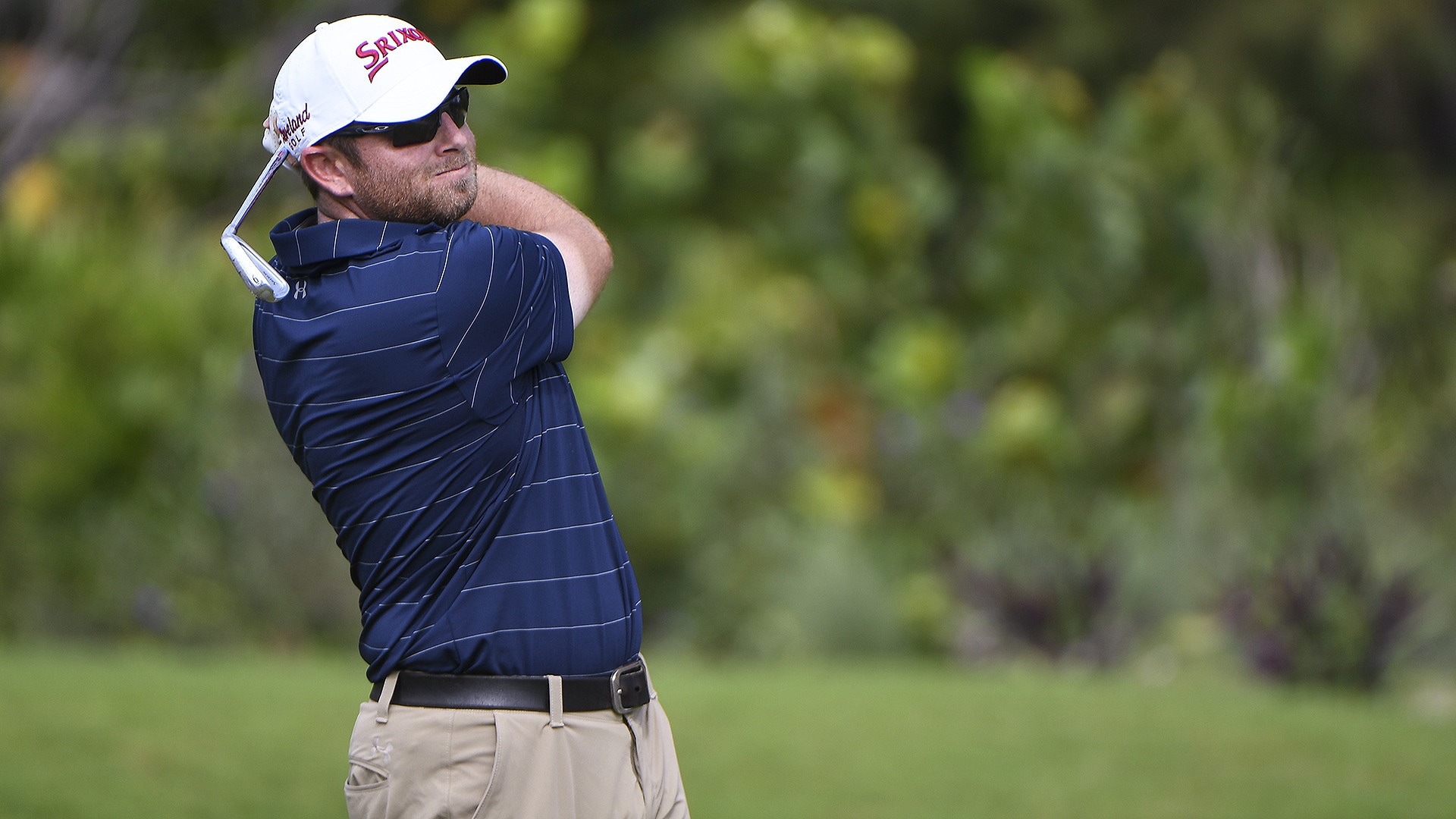 In from the cold: Dan McCarthy’s pathway to the Web.com Tour started at LeMoyne College, a Division II private Jesuit school in his hometown of Syracuse, N.Y. But he wouldn’t be where he is today, starting the third round of the Bahamas Great Exuma Classic with a one-shot lead, without connections to Bear Lakes CC in West Palm Beach, Fla., and the hitting bay of Dennis Tiziani in Madison, Wis.

At Bear Lakes, he joins a cast of tour players that goes back to the heydays of Mark Calcavecchia, Ken Green, Kevin Johnson, Steve Hart, Brett and Dana Quigley, along with more modern players like the Koepka brothers, Brooks and Chase. He is known to play in members’ games and joined a list of tour players that have won the clubs pro-scratch event, making 11 birdies in his last 12 holes.

“I’ve never done anything like that before or since,” McCarthy told me Monday morning from the Bahamas. “It’s amazing what you can do when you get out of your own way.”

At 32, McCarthy is hoping to take that mindset when bogey is a good score in the final 36 holes at the windswept Sandals Emerald Bay. Playing on a medical exemption, McCarthy’s big-picture goal is locking up his Web.com card in a reshuffle after the first four events. He won four times in 11 events on the MacKenzie Tour in 2016 before suffering a wrist injury after finishing T-4 in Exuma to open the 2017 season.

Tiziani stepped into the picture when McCarthy missed second stage of Web.com Q-School by a shot in 2013. Always admiring Stricker’s swing and demeanor, McCarthy had his mother go online to track down Tiziani’s whereabouts and he made the visit to Wisconsin.

“They’ve got a nice little bubble up there, and they’ve been very kind to me, welcoming me into that circle,’’ McCarthy said. “They taught me tremendous amount and turned my game around.”