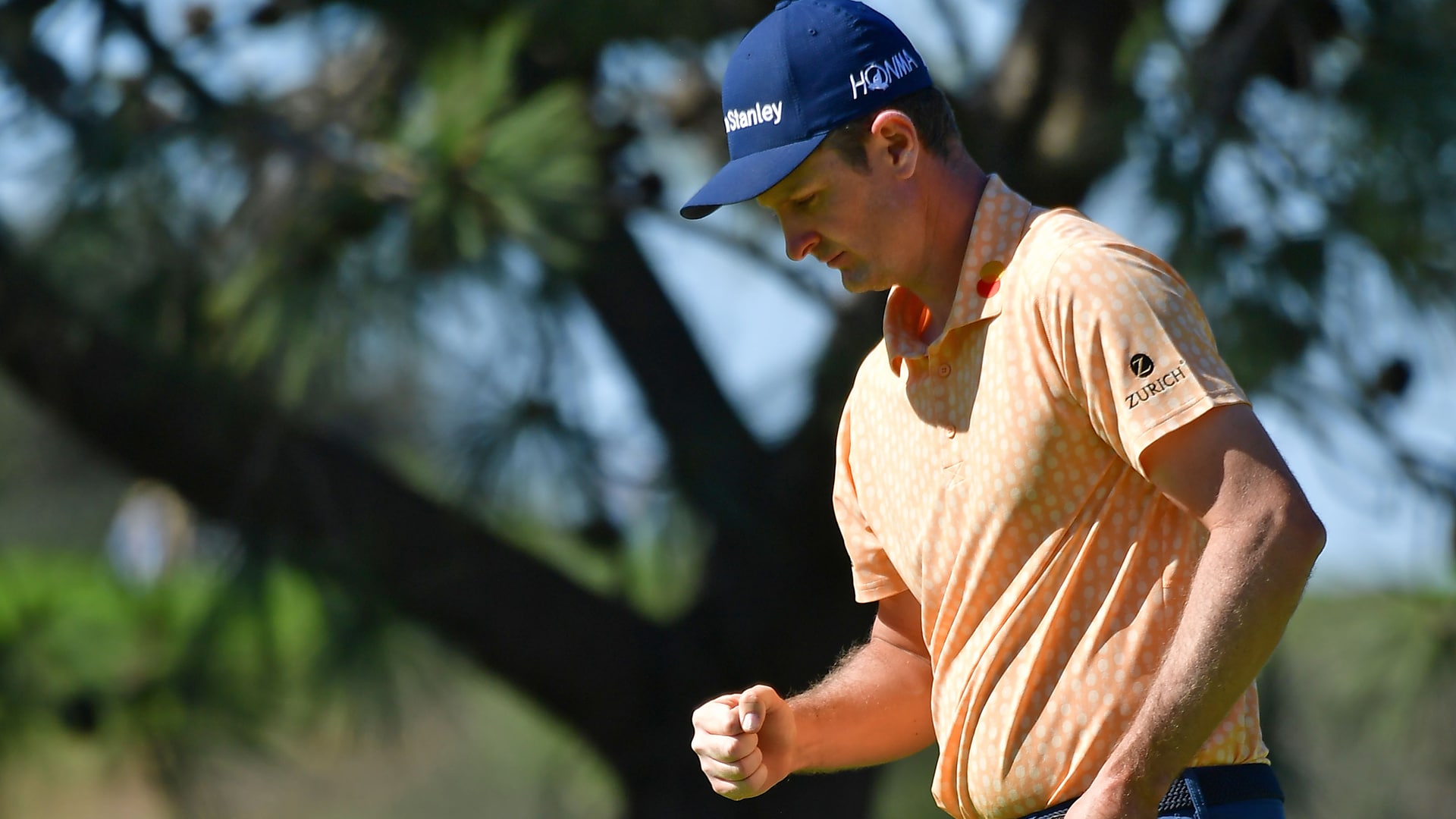 KING ABDULLAH ECONOMIC CITY, Saudi Arabia – World No. 1 Justin Rose opted against delving into the political ramifications of the decision to stage a European Tour event in Saudi Arabia, saying Wednesday he was happy to play in the tournament to ''support growing the game.''

The Saudi International starts Thursday amid scrutiny of the kingdom's human-rights record and condemnation following the killing of journalist Jamal Khashoggi in October.

''I know people obviously have their opinions,'' Rose said. ''It's never straightforward. But I think that obviously we're here to support the European Tour.

''For me, I think I can only commend their vision in terms of growing the game of golf. That's the industry in which I live. I'm not qualified to speak on any other subjects, to be honest with you, on great detail or authority.''

The tour introduced the Saudi International to the schedule in November. It holds events worldwide, with some of the most prestigious being in the Middle East in Abu Dhabi and Dubai.

''Hopefully golf is a conduit to bridging the gap between this region and how we perceive golf in the western world,'' Rose said. ''Who knows? Twenty, 30 years ago, Abu Dhabi looked somewhat similar to here and Dubai. We've all seen the growth and what's possible in these regions, and can only support the vision.''