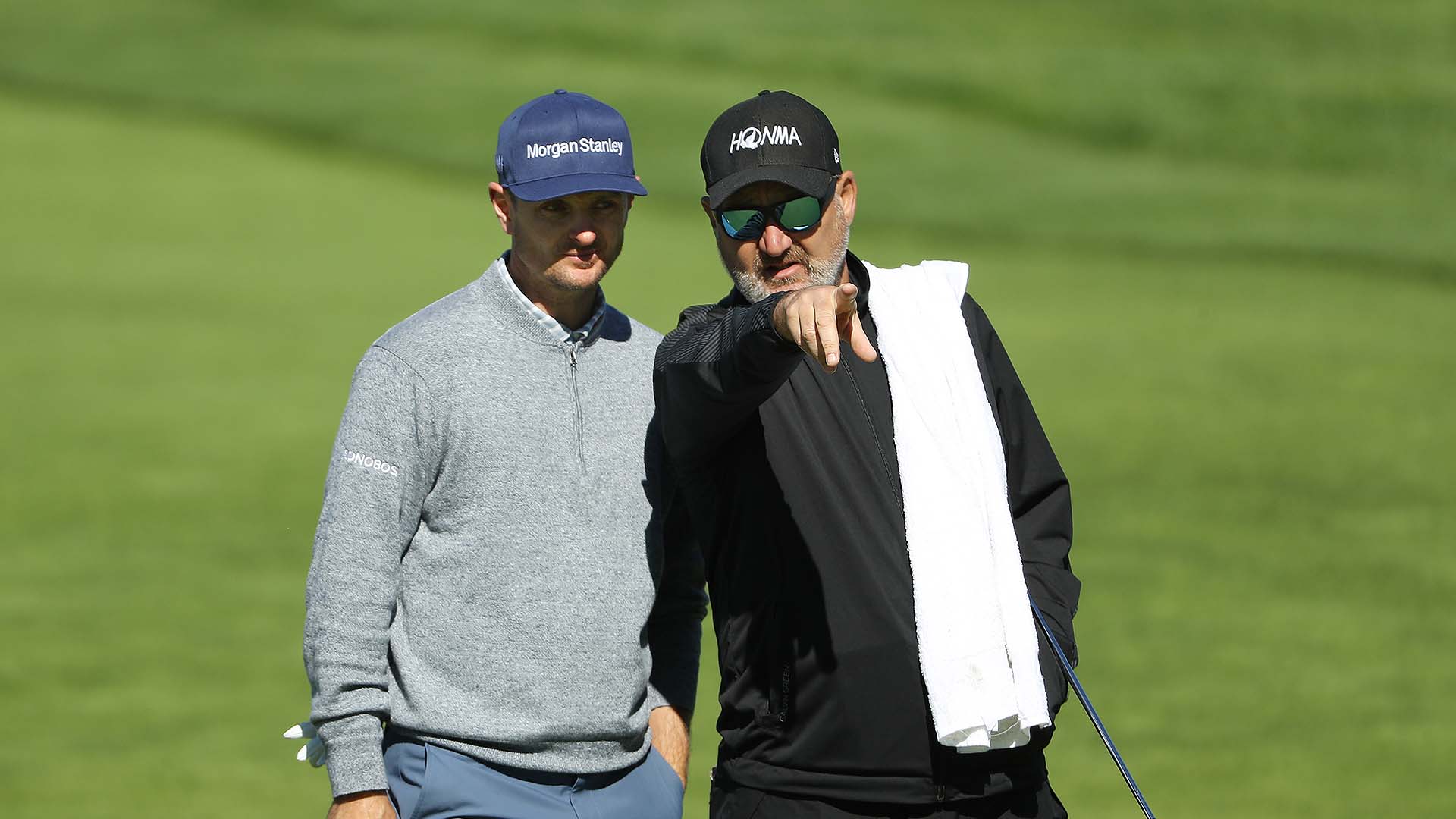 DUBLIN, Ohio – World No. 3 Justin Rose has split with his longtime caddie Mark Fulcher who continues his recovery from heart surgery, but the Englishman left the door open for the two to reunite.

“After an amazing 11 years with [Fulcher], our successful run together has finished for now, as [Fulcher] is required to take an indefinite leave of absence from caddying to focus on his health and well-being,” Rose wrote in a statement released on Twitter. “I also have no doubts that we will stride up a 72nd hole late on a Sunday afternoon together in the future.”

Fulcher, who had surgery in mid-January to repair the mitral valve in his heart, returned to work at last month’s Masters and has been on Rose’s bag for his last four events, including a third-place finish at the Wells Fargo Championship.

In his statement, Rose said Fulcher was advised by his doctors that “a further period of recuperation is required.”

Gareth Lord, who filled in for Fulcher following his surgery, is on Rose’s bag this week at the Memorial.