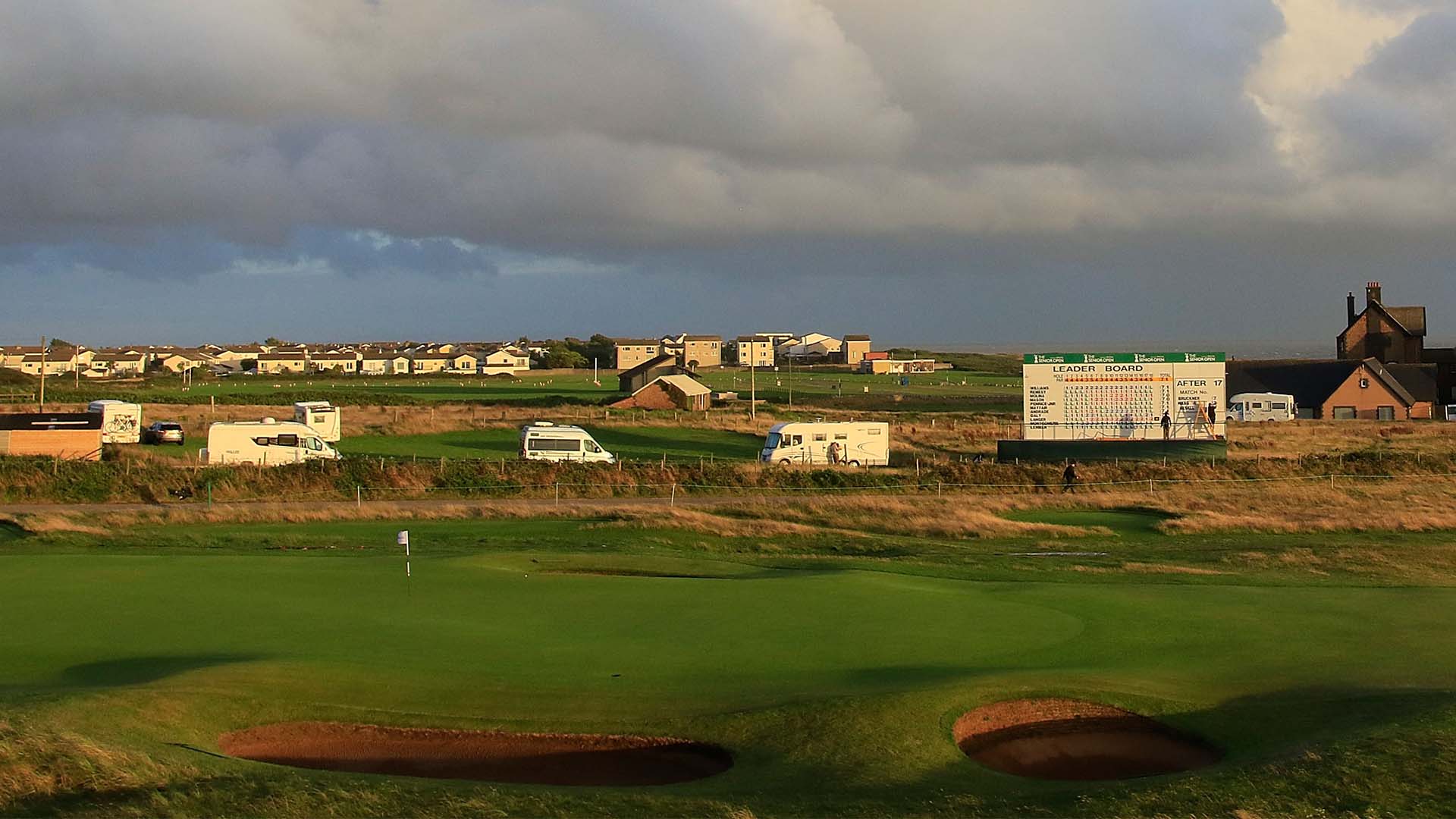 WOBURN, England – The 2021 AIG Women’s British Open will be played at Royal Porthcawl in Wales, the R&A announced Wednesday.

It marks the first time the event will be staged there.

“We have a very exciting couple of years ahead with the championship also making its debut at Royal Troon in 2020,” said Johnnie Cole-Hamilton, the R&A’s executive director of championships. “Both courses will present outstanding tests for the world’s best women’s golfers.”

Royal Porthcawl has hosted The Amateur Championship, The Senior Open, the Walker Cup and the Curtis Cup.