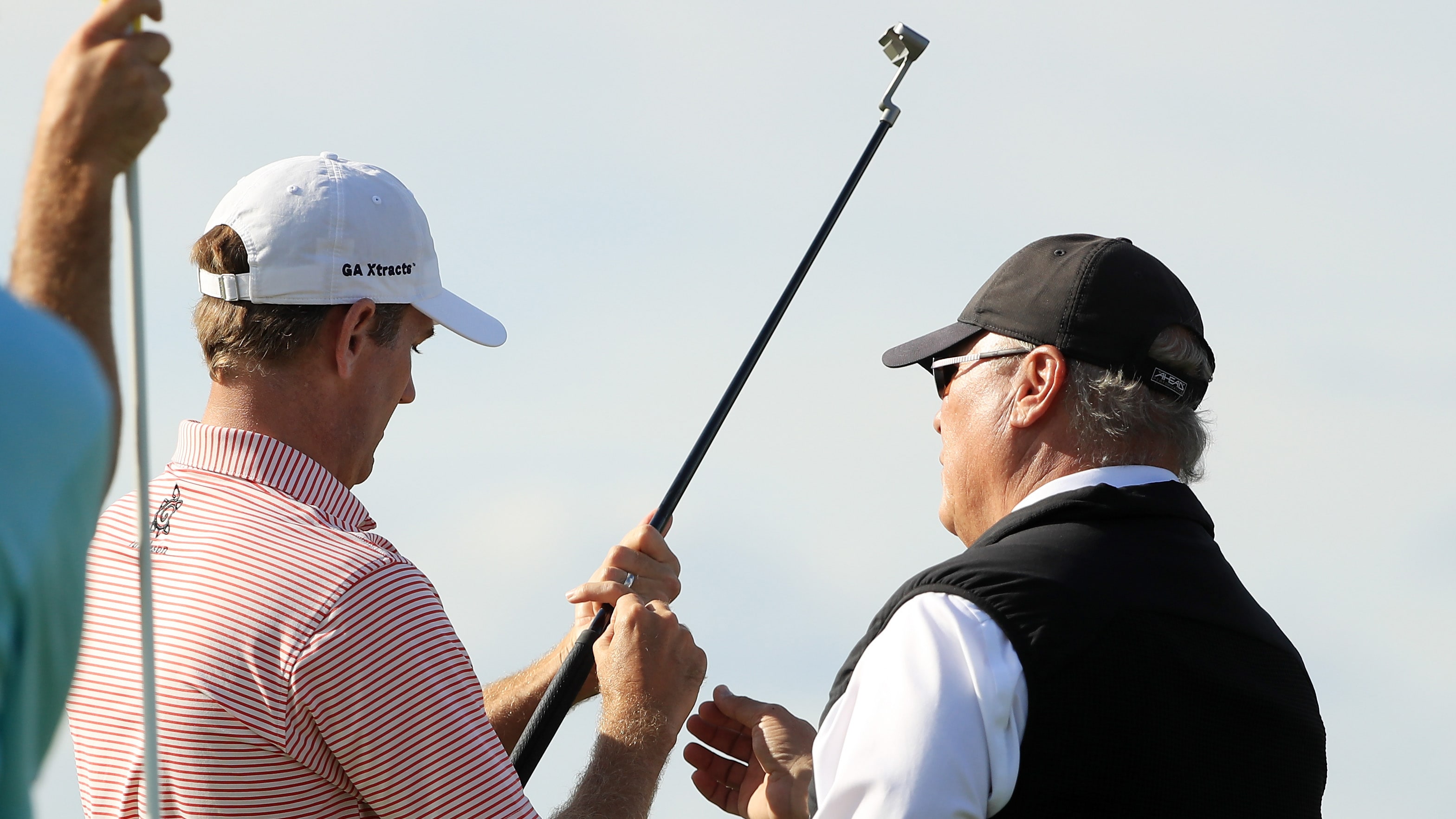 Todd, who leads by two in his quest to win his third consecutive event, was bogey-free for the day, hitting 14 of 14 fairways and 17 of 18 greens in regulation. He had nine one-putts.

The only time things didn’t go according to plan was on the 14th hole, but his concern had nothing to do with his swing or his game. 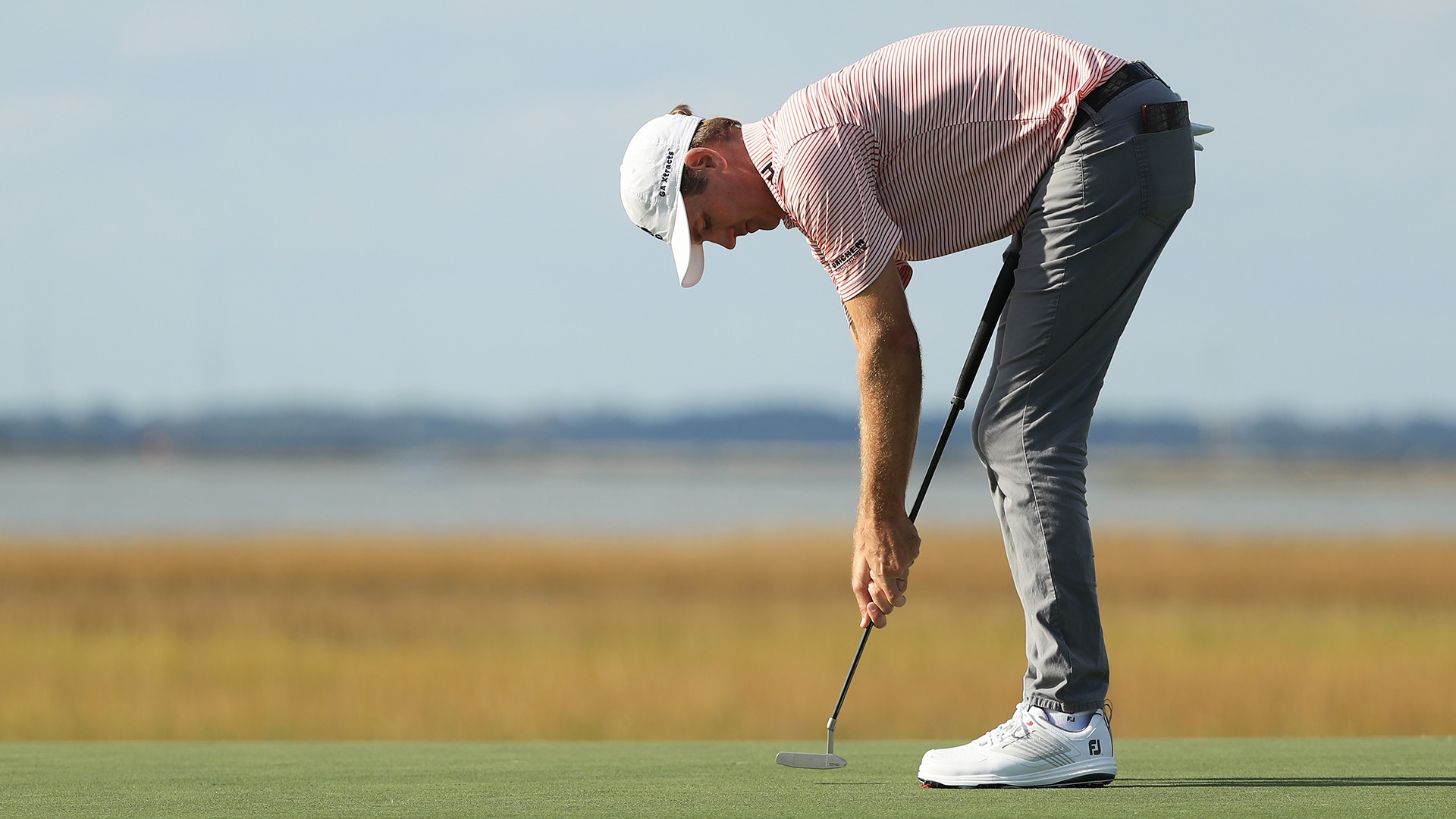 Todd narrowly missed his 11-footer for birdie and quickly noticed something wrong with his putter.

“I kind of ran my hands down the shaft in frustration,” he said. “There's this rubber end to the grip that I guess is rolled up and it can roll down, so I rolled it down on accident and I just wanted to make sure that wouldn't be a non-conforming club if I rolled it back up, or putted with it down.”

Todd called over a rules official who informed him his putter was still conforming and that he could continue using it.