'Run-down' Tiger Woods on skipping Mexico: 'I wasn't going to be ready' 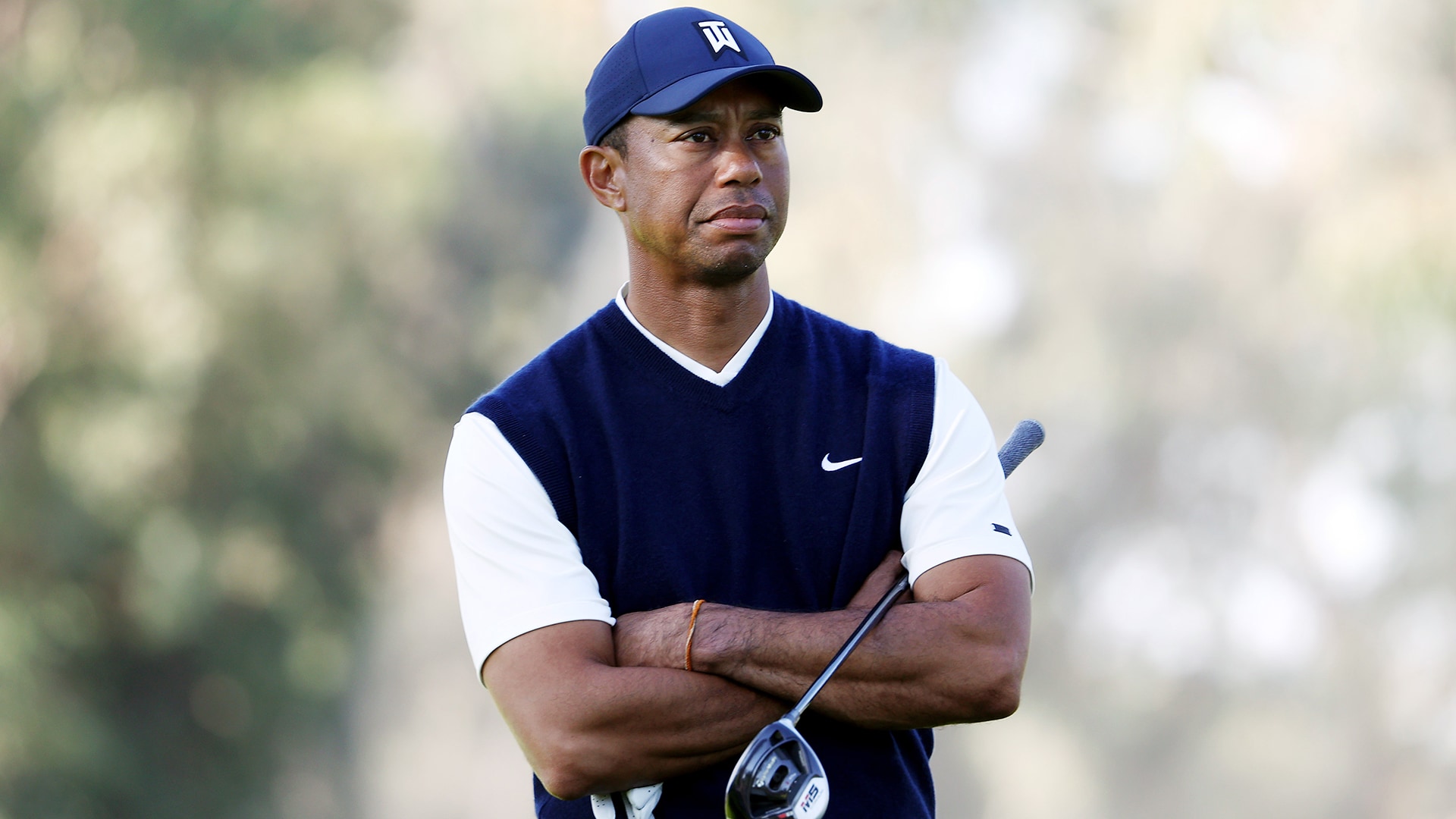 LOS ANGELES – Tiger Woods is ready for a week off after a Genesis Invitational that hasn’t gone as expected.

Woods didn’t sign up for next week’s WGC-Mexico Championship, a surprising decision since it offers guaranteed world ranking, FedExCup and Olympic points. Asked if he was relieved to be off next week after posting his worst two rounds of the young season – including a third-round 76 Saturday at Riviera – Woods replied: “I’m really glad.”

Woods reiterated that his goal with his early-year schedule is to peak around the Masters. Last year, that meant five starts in the run-up to the first major of the year. This year it remains uncertain.

“I just felt like I wasn’t going to be ready for next week,” he said. “I’m a little run-down, and playing at altitude as well isn’t going to help that. So take the week off.”

Though Woods has played sparingly over the past two months, he’s had more obligations than usual. He was the host of his Hero World Challenge in the Bahamas, then immediately assumed the role of playing captain at the Presidents Cup, where he led the Americans to a stirring comeback victory with a 3-0 record.

After shelving the clubs for a few weeks around the holidays, Woods ramped up again for the start of the calendar year, then finished in a tie for ninth at Torrey Pines. Woods has had off the past two weeks in advance of this week’s Genesis Invitational, where he’s the tournament host.

“There’s a lot this week, but that’s one of the things I know going into any event I’ve hosted,” he said. “And unfortunately, I’ve hit a lot of shots, so that adds to it, adds to the frustration, I’m sure.”

When asked if he was feeling OK this week, Woods said: “I feel stiff, but I have weeks like that, especially in the cold mornings like it was the other day. Don’t quite move as well, and that’s just kind of how it’s going to go.”

Woods offered no new details on his upcoming schedule before the Masters. The Arnold Palmer Invitational (an event he’s won eight times) begins in three weeks, followed by The Players. Only once last year did Woods complete tournaments in back-to-back weeks.

“I had a theory this year that I may play about the same amount (14 events total in 2019), and so that’s kind of my number for the year. I can’t play a lot more than that just because of the physical toll, and I want to stay out here for just a little bit longer.”