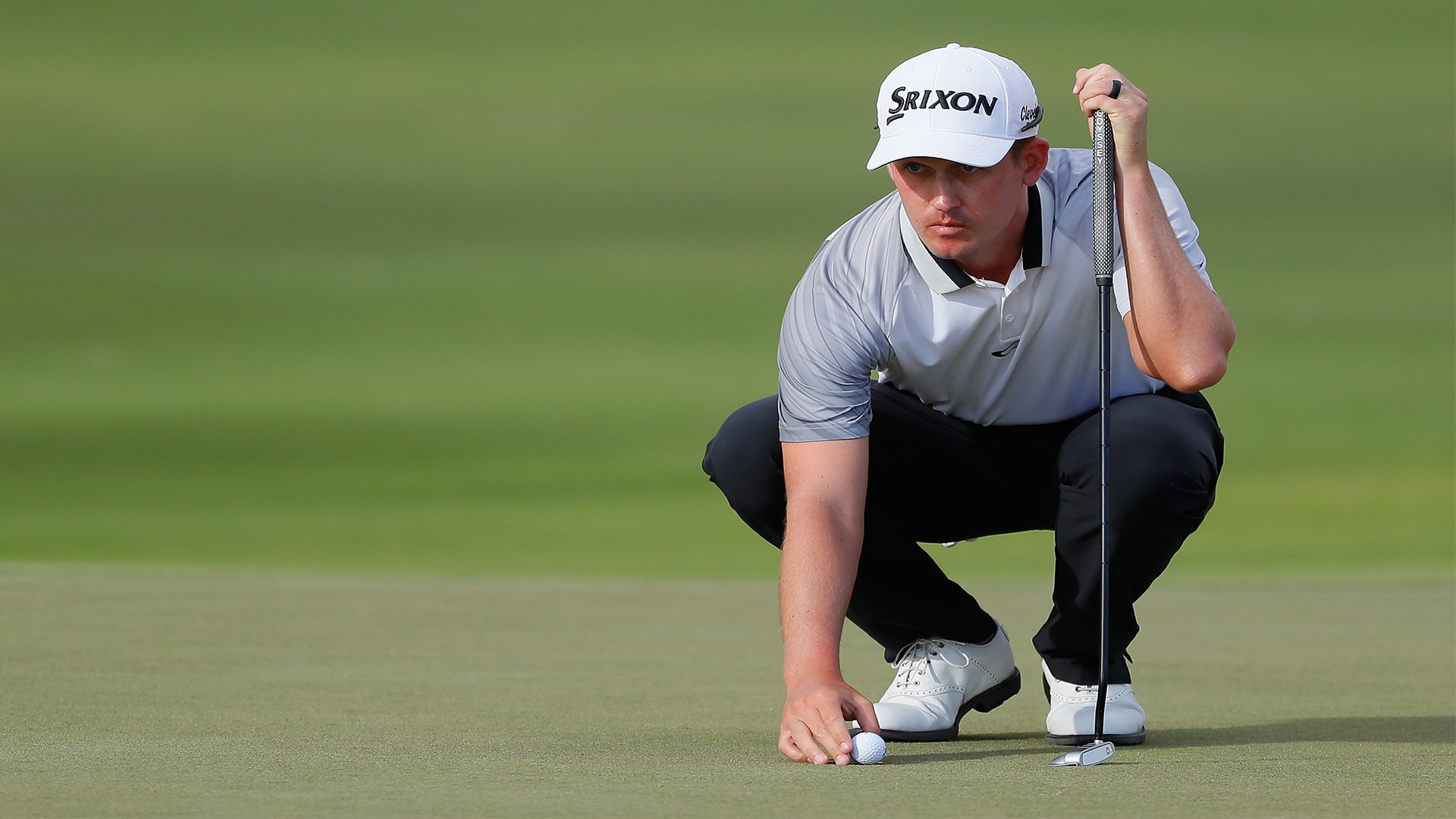 HONOLULU – Although he came up four strokes short in his quest to win for the second time on the PGA Tour, Andrew Putnam left the Sony Open with one reason to be optimistic.

The third-year Tour player paced the field with 447 feet of putts made. To put that into context, Matt Kuchar, who won the event, only made 307 feet of putts.

“I just felt like I was seeing the line and speed really well,” said Putnam, who ranked first in strokes gained: putting. “I usually die my putts in and play a lot of break. On these greens, that's what you got to do. I felt like I was rolling it right on my line and felt really comfortable on the greens.”

Putnam did struggle with his driver, however. He ranked 60th in strokes gained: off the tee and hit just 32 of 56 fairways for the week, but he did have a good excuse.

Putnam damaged his normal driver just after Christmas, and because the year’s first two events are in Hawaii, equipment companies don’t send their trucks, which allow players to easily replace or repair clubs at tournament sites, he had to make do.

“My long game, honestly, didn't feel that great,” said Putnam, who closed with a 68. “My driver broke right before I came out to Kapalua. Trying to figure that out a little bit. Felt like I kind of had my B Game with the driving. Still hit a lot of fairways. I was impressed with myself for doing that.” 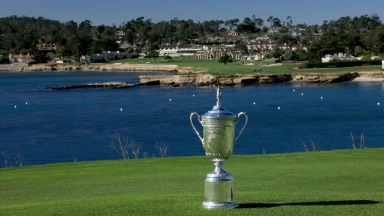 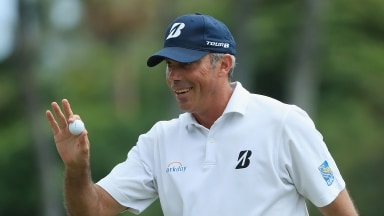 Matt Kuchar surged past Andrew Putnam down the stretch to win the Sony Open by four shots for his second win of the wraparound season.