Runner-up McIlroy: 'I should have closed it out' 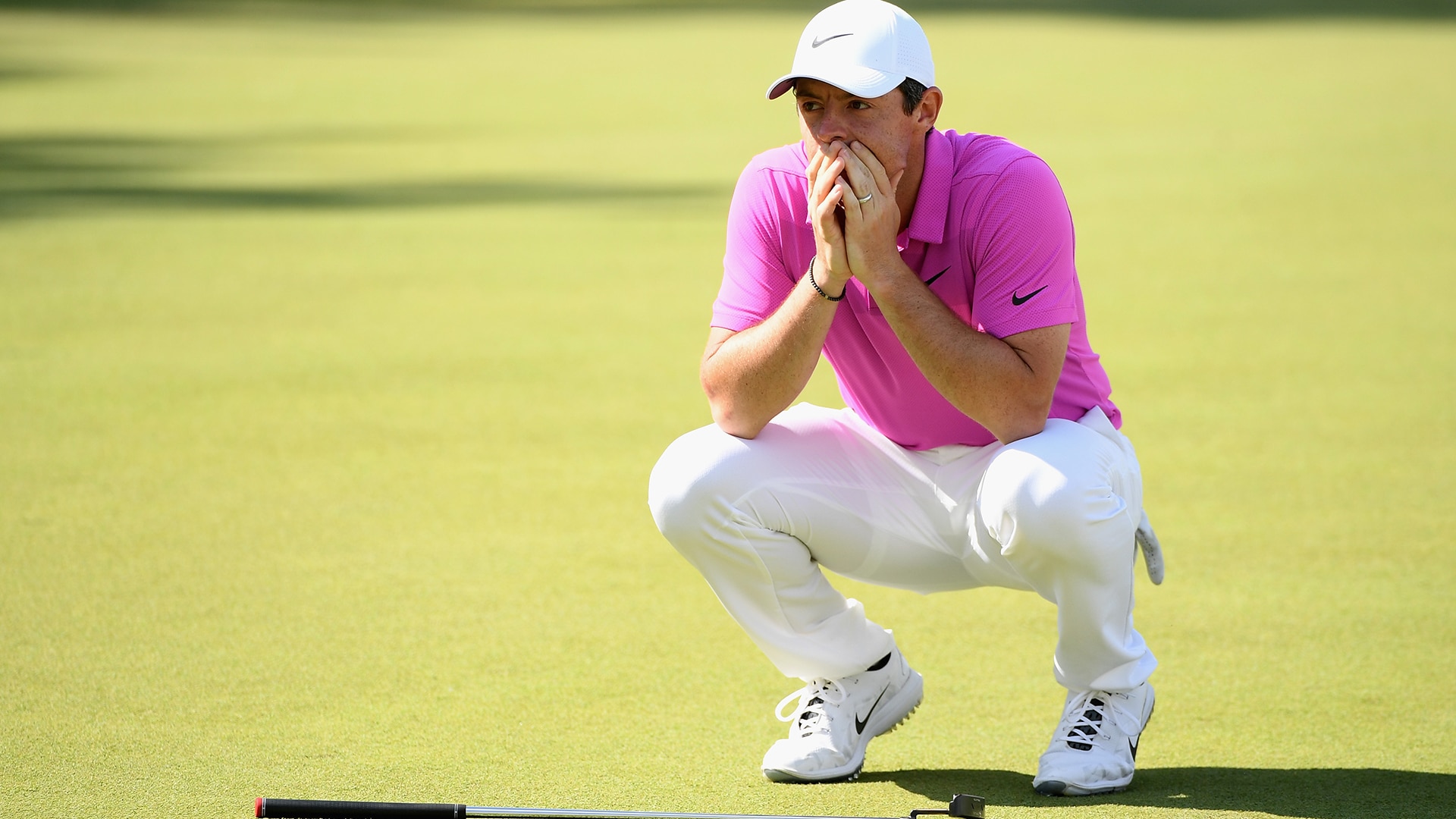 After taking the 36-hole lead by three and taking a share of the 54-hole lead into the final round, Rory McIlroy failed to keep pace with Francesco Molinari on Sunday at the BMW PGA Championship.

Struggling with a two-way miss throughout the weekend, McIlroy fell four down to Molinari through 10 holes.

The Ulsterman attempted to mount a late charge, with birdies at 12 and 17, but when his eagle putt at the 72nd hole came up inches short, and when Molinari's ball opted not to spin back into the water, the comeback bid came to an end.

His final round of 2-under 70 left him in solo second, two shots behind the champion.

"I’m just disappointed I didn’t play better over the weekend," McIlroy said. "I was in a great position after two days and struggled yesterday and sort struggled today again, as well. I just couldn’t get it going. I let Francesco get a few shots ahead of me, and I couldn’t claw that back.

“I played some good golf coming down the back nine, hit some better shots, but I need to work on a few things going forward."

McIlroy ended an 18-month worldwide winless drought earlier this year with his victory at the Arnold Palmer Invitational but hasn't claimed victory on the European Tour in two years, since the Irish Open in May of 2016.

"I get a bit down on myself because my expectations are high, and with a 36-hole lead, I should have closed it out this week," McIlroy said. "But that’s not taking anything away from Francesco. He played a great weekend and bogey-free around here is some playing. He deserved the win, I need to do a little more work, and I’m looking to forward to getting right back at it at Memorial next week."