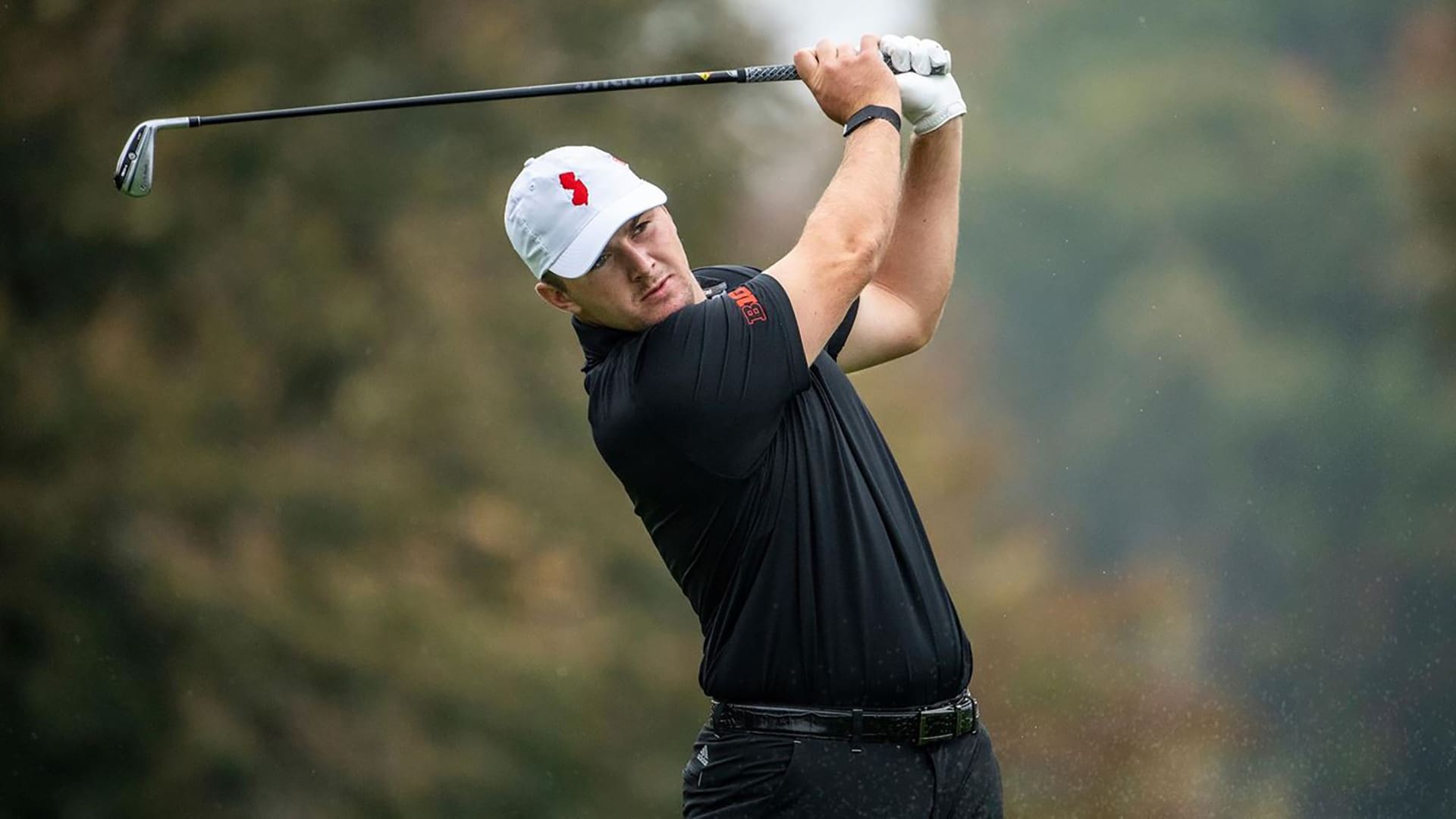 For the second straight summer Oklahoma is bolstering its lineup with an All-American transfer.

GolfChannel.com has learned that the Sooners have landed Rutgers senior Christopher Gotterup, who was a third-team All-American as a junior and had entered the transfer portal this spring looking for a place to spend his extra COVID year.

It was only last summer when Oklahoma secured the services of UNCG transfer Jonathan Brightwell, who went on to help the Sooners finish runner-up at the NCAA Championship earlier this month.

Gotterup was the Big Ten Player of the Year two seasons ago and finished No. 123 in the Golfstat individual rankings this past season while also securing a Ping All-Region spot for the fourth year in a row. Gotterup capped his Rutgers career with a T-6 at the Big Ten Championship and a top-20 finish at the NCAA Kingston Springs Regional.

Gotterup’s arrival in Norman, Oklahoma, will be much welcomed. The Sooners lost Brightwell and two other All-Americans in Quade Cummins and Garett Reband to professional golf. Gotterup figures to slot into a starting lineup next season that will also include Logan McAllister, Ben Lorenz and Patrick Welch.

Other notable transfers that have been announced so far this summer include Pepperdine's R.J. Manke to Washington and Missouri's Ross Steelman to Georgia Tech.