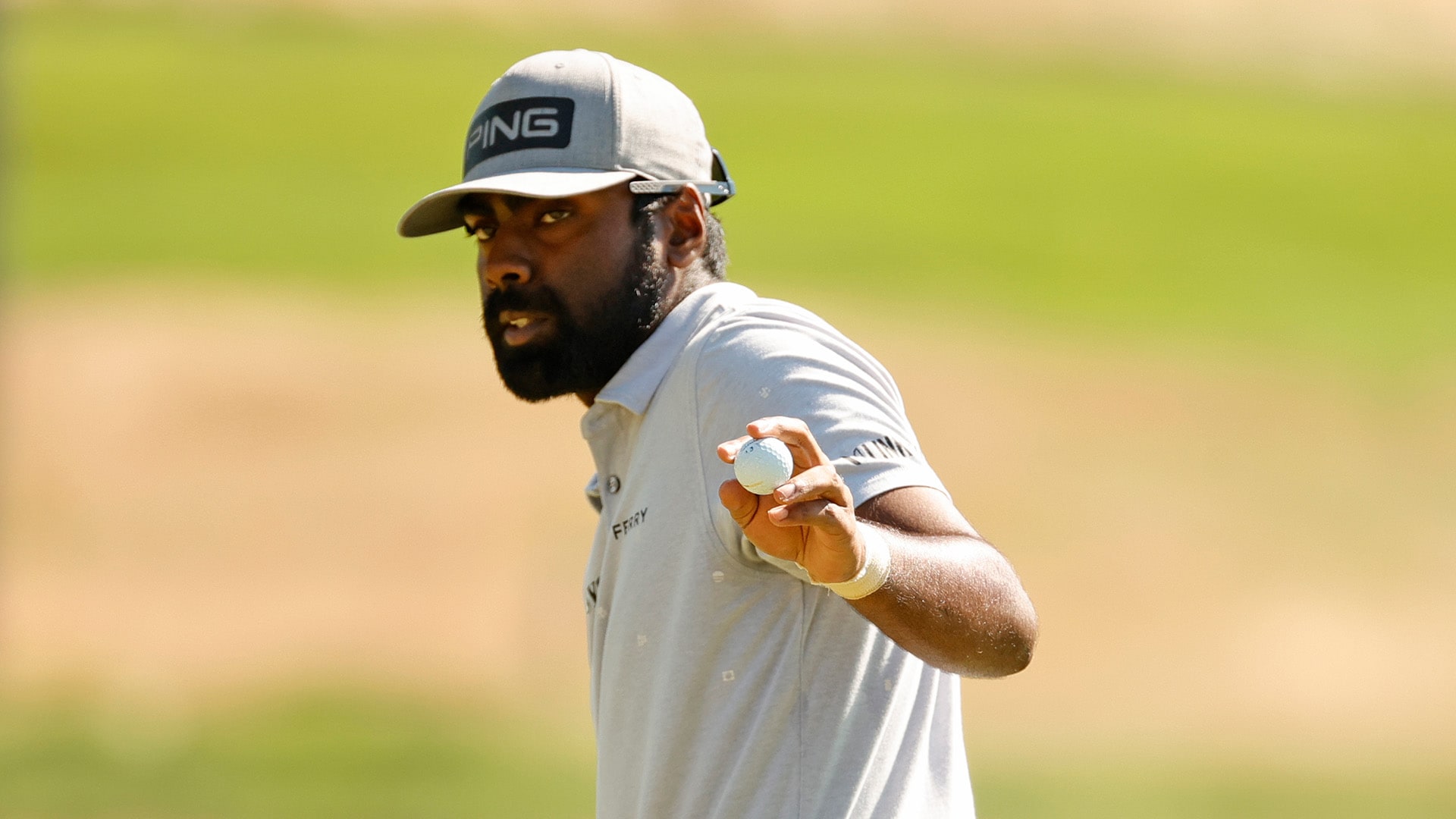 CROMWELL, Conn. — Exactly two years ago, during the height of COVID, Sahith Theegala made his PGA Tour debut on a sponsor exemption at an empty TPC River Highlands.

Two years later, Theegala, now a Tour rookie, is back at the Travelers Championship with a solid chance to notch his maiden Tour victory.

"I'm definitely going to be nervous," Theegala said after a Saturday 64 that has him three shots off Xander Schauffele's lead. "Definitely going to be excited. It's so nice having prior experience kind of being near the top. So I know exactly what to expect. And every single week I'm out here I feel like I'm getting more and more comfortable."

This isn't the 24-year-old's first time contending. He held the 54-hole lead at Sanderson Farms but finished T-8. He also held the WM Pheonix Open lead after three days, but placed T-3.

Both of those times, his heart was racing down the stretch as everything was "moving a thousand miles per hour."  Now, he hopes those experiences yield a different result in Connecticut.

"It's been an interesting situation," he said. "Because, obviously, now I have the confidence in my own game, but I totally... I'm not fooling myself, and I'm not going to have this opportunity to win that often yet. I'm making great progression to hopefully put myself in more positions like this, but I know I'm not a Rory [McIlroy] or Xander [Schauffele] quite yet."

Though the 2020 Jack Nicklaus Award winner hasn't been close to winning since February, he feels that his game is turning a corner even if the "scores don't reflect it." Since Pheonix, he's made 13 starts, recording two top 10s but only missing three cuts. Earlier this month, he placed T-5 at the Memorial, which he said "might have been my best tournament of the year."

Now Theegala hopes to ride that momentum to his first win in front of thousands of spirited fans, his brother, who drove up from Seton Hall, New Jersey, and his cousin, Pavin.

But even if Theegala doesn't come away with the hardware tomorrow, TPC River Highlands will always hold a special place in his heart.

"It would mean the world, obviously (to win here)," he said. "To say that this was my PGA Tour professional debut and then to come back here two years later and kind of earn my way into the tournament instead of needing a spot, it would mean a lot. This already holds a special place to me, no matter what happens tomorrow. It's my first start and, yeah, that's never going to change." 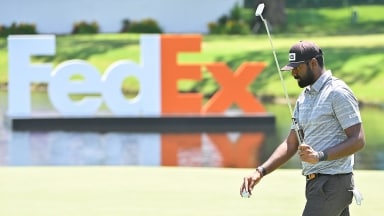 Sahith Theegala just put $700 into fixing his Volkswagen Passat. But he has an eye on a new ride after the season ends. 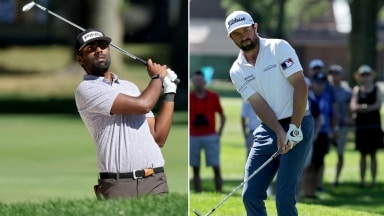 Two of the ROY front runners, Sahith Theegala and Cameron Young, find themselves at the top of the leaderboard after 36 holes. 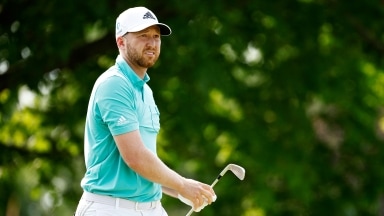