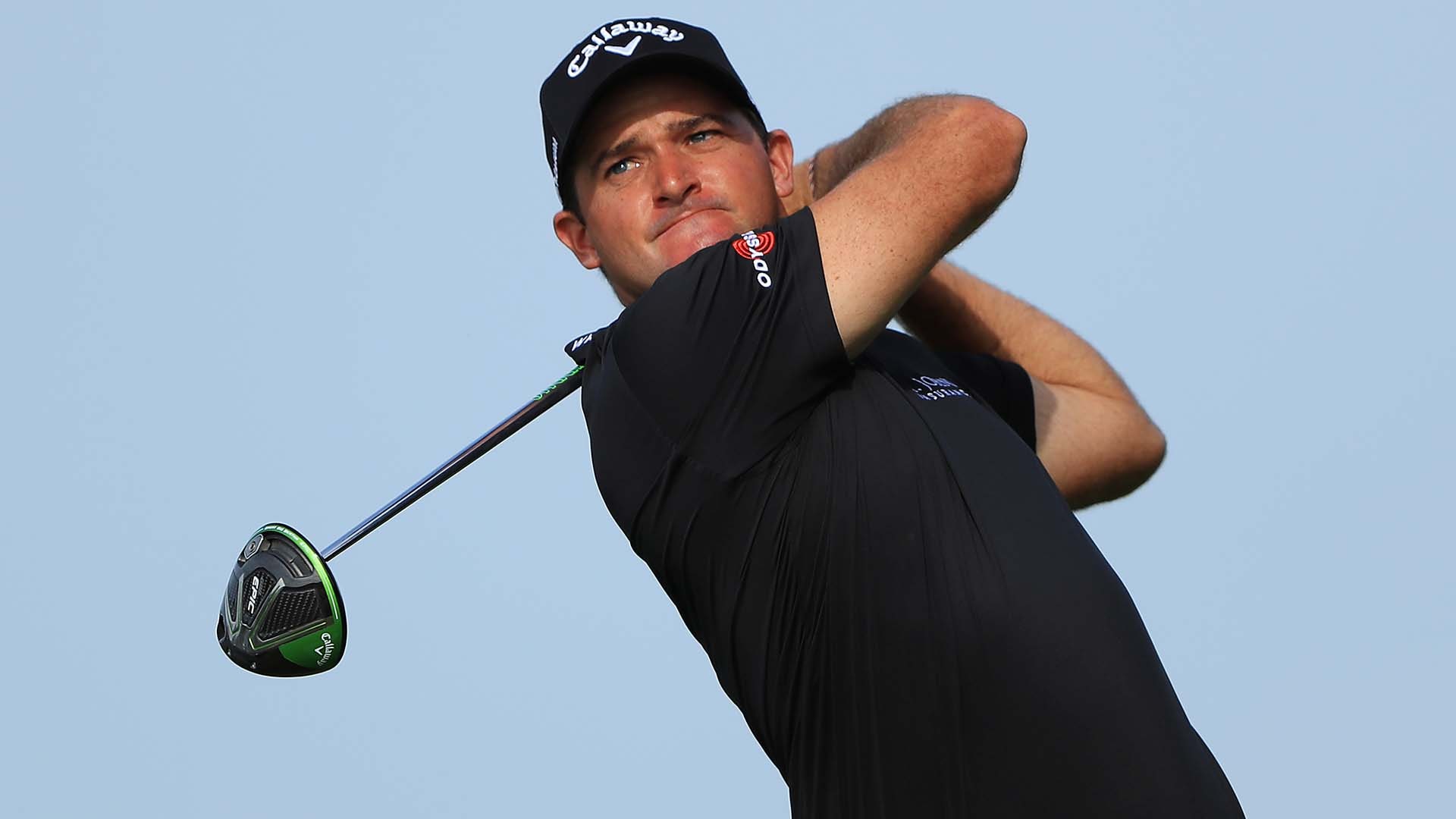 Two weeks ago at the Travelers Championship, Sam Saunders had finally made a cut and snapped a streak of five straight missed weekends. He made the secondary cut, too, but then came a final-round 80, which dropped him to the bottom of the leaderboard. He brought home $14,400 and three measly FedExCup points.

Saunders said that’s the moment when he “hit rock bottom.”

With no top-25s since a T-7 at the Barracuda Championship last summer, Saunders had dug himself a big hole in the FedExCup standings. He entered this week’s 3M Open at No. 188 on the points list.

But after two rounds at TPC Twin Cities, a course Saunders’ grandfather Arnold Palmer designed, Saunders finds himself at 10 under, just four back of leader Bryson DeChambeau.

Saunders’ second-round, 4-under 67 backed up an opening 65 as Saunders has seemed to re-discover his game and, most importantly, his passion.

“Sometimes you get text messages that say, ‘Hang in there,’” Saunders said, “and it's easy to look at those as frustrating and annoying. You don't want that, you know, cheerleading, but at the same time I try and look at the positive of all of it. I've got all these wonderful friends and people that I've met along the way that are genuinely pulling for me to do well out here. I'm trying to use that to inspire me to really grind out these last five weeks.

“I feel good again. I feel normal, back to my happy self, smiling on the golf course.”

Saunders survived hitting his tee shot on the par-4 second out of bounds by making a momentum-saving bogey putt on the hole. He bogeyed the next hole, too, but birdied three of his next four to right the ship. Saunders has struck it well and made some putts, something that has been his Achilles heel for much of the season. However, his short game has been stellar so far this week.

The self-confidence has returned for Saunders. So, too, have the high expectations.

“I need to win, that's about the only thing that I'm going to be excited about,” Saunders said. “I guess solo second would lock up a job for next year, but I'm not thinking about it that way. I really just want to try and win a golf tournament.”