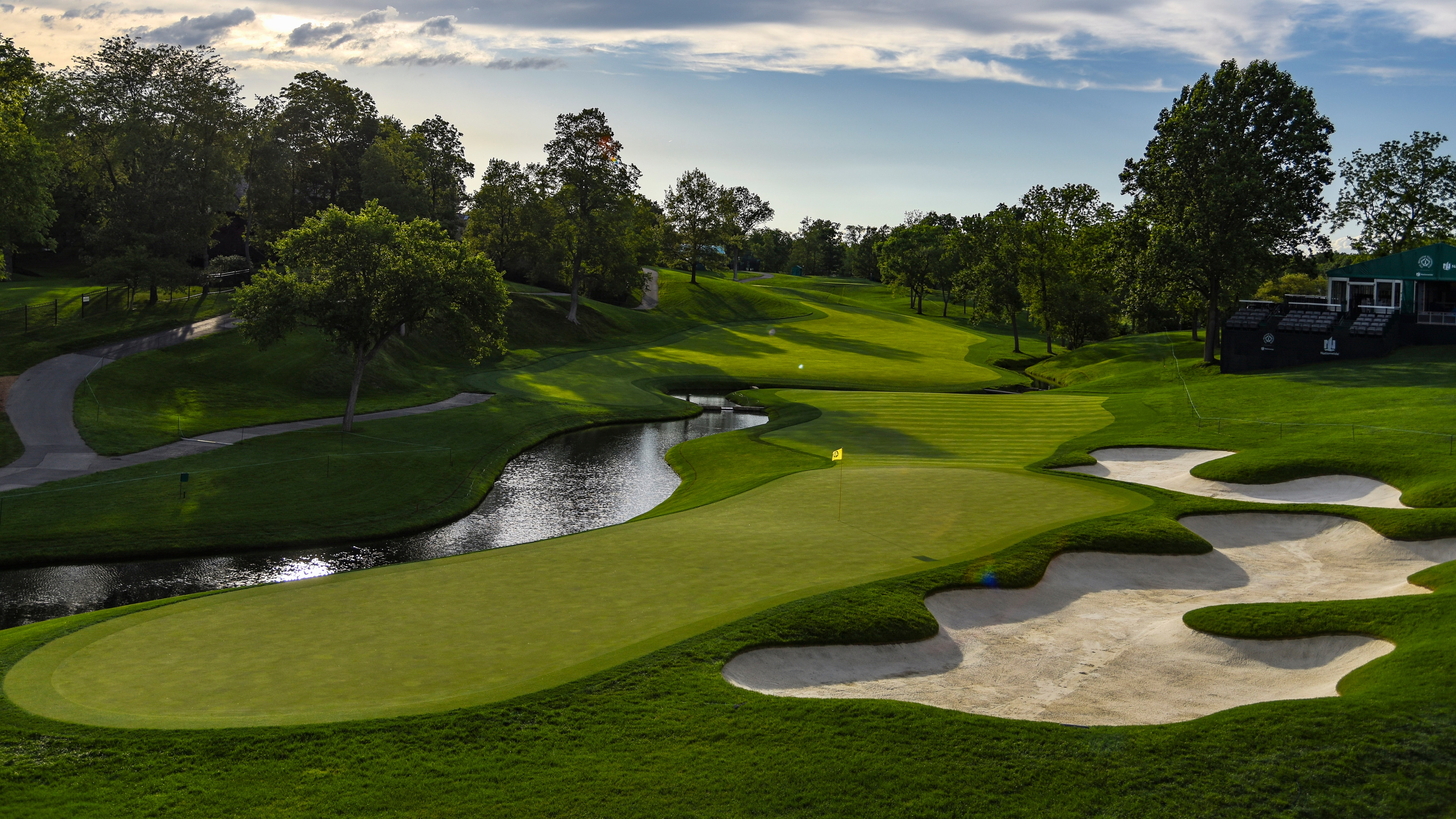 Muirfield Village is prepared to host a doubleheader, but don’t get the impression that the Workday Charity Open and Memorial Tournament will be identical events.

The 157-player field this week at Jack’s Place will encounter a more receptive test as the PGA Tour setup staff readies the course for one of the signature events on the regular-season calendar.

It’s the first time the PGA Tour has used the same course in consecutive weeks for official events since 1957. Gary Young, the tournament director of the Workday event and part of the Tour’s rules and competition team, said that they’re treating these two weeks “very differently” and looking forward to presenting “the golf course in a different way.”

That means shorter rough – it’ll be topped at 3 ½ inches this week, as opposed to the four-plus inches that players will find next week.

That means slower greens – they’ll likely run in the 11-to-12 range on the Stimpmeter, with the greens typically around 13 for the Memorial.

And that means, in all likelihood, lower scores – Young predicted a winning score in the “high teens” this week, with the Memorial more likely to be around 12 to 14 under par, depending on weather and course conditions. Temperatures have soared into the 90s the past few days.

Young also expected the 14th hole to be drivable at some point this weekend, as it was during the 2013 Presidents Cup.

“I just think it’s going to give us a chance to really highlight the golf course being played in two different ways,” Young said.

One of Young’s greatest concerns is the prevalence of divots, with players hitting tee shots and approaches from similar tee boxes and areas in the fairway. It’s one of the reasons, he said, why there will be no Monday practice rounds during either tournament week.

“But it’s inevitable,” he said. “That’s probably the biggest concern that we have. But I think ultimately, in the end, the staff here does such a great job and our agronomy team, I think we’ll be fine. We’ll have to really vary some of those teeing grounds to spread that out a bit. But that is a legitimate concern.” 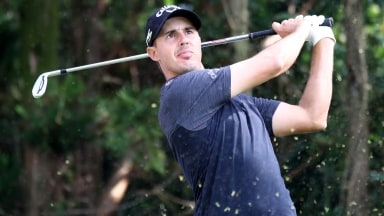 Chase Koepka has been added to the inaugural Workday Charity Open, the first of two back-to-back events at Muirfield Village Golf Club. 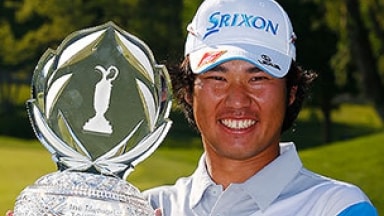 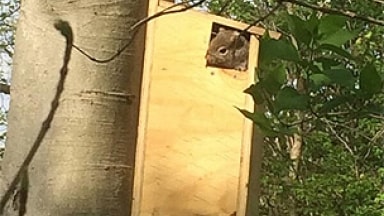 Sammy the squirrel returns to Muirfield

If the Memorial sees a spike in ticket sales over the coming weeks, it will likely be because the most famous and revered squirrel in golf has made his return to the wild.