Saturday Setup: Who will emerge on Moving Day at windy and wet Waialae? 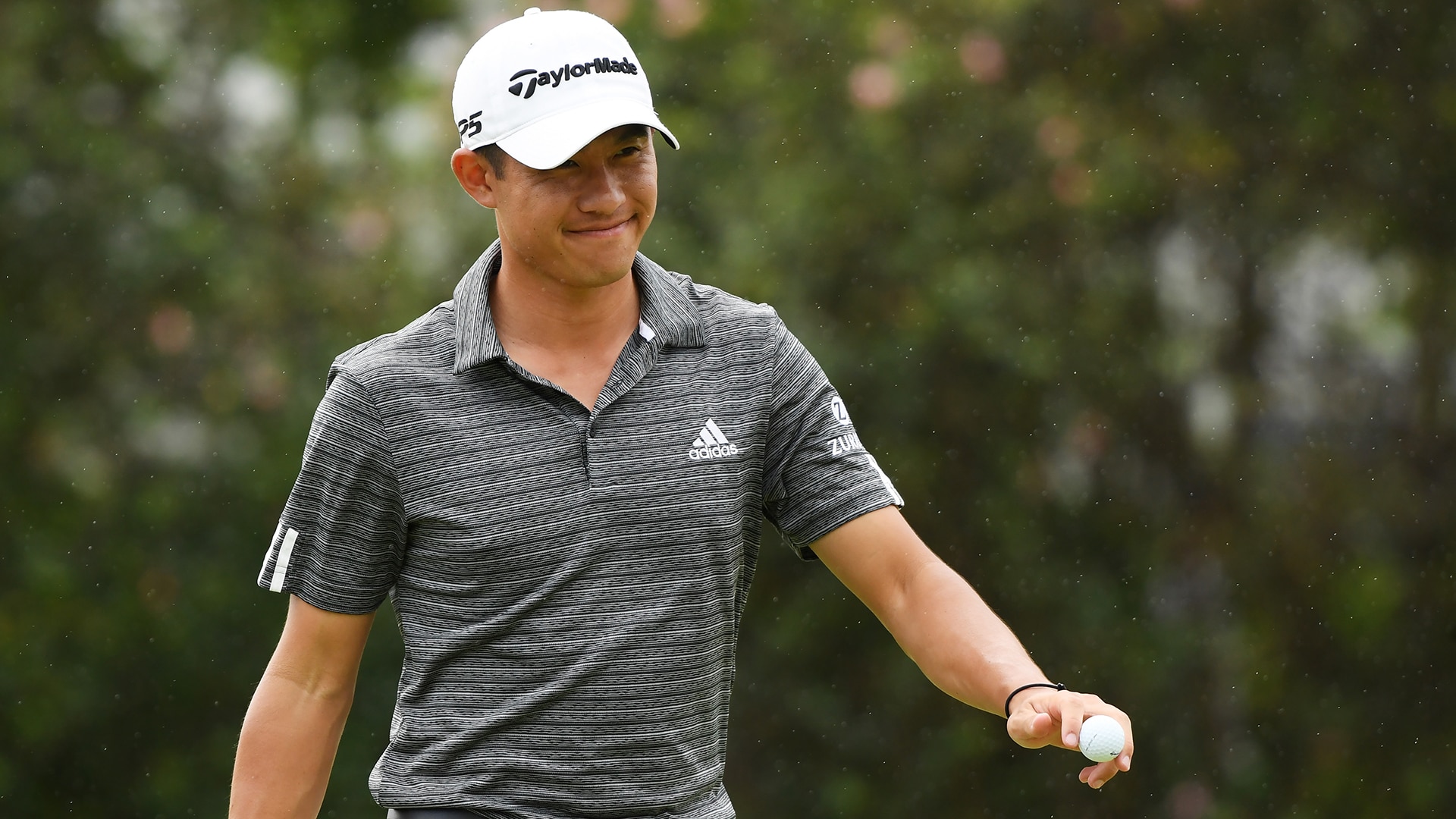 Brendan Steele and Cameron Davis share the lead through two rounds at the Sony Open in Hawaii. With high winds expected to continue at Waialae Country Club, here's where things stand heading into the third round:

WHAT: NEWS AND NOTES, FACTS AND STATS

WHEN: TV TIMES AND STREAM LINKS

How to watch live action on TV and online: