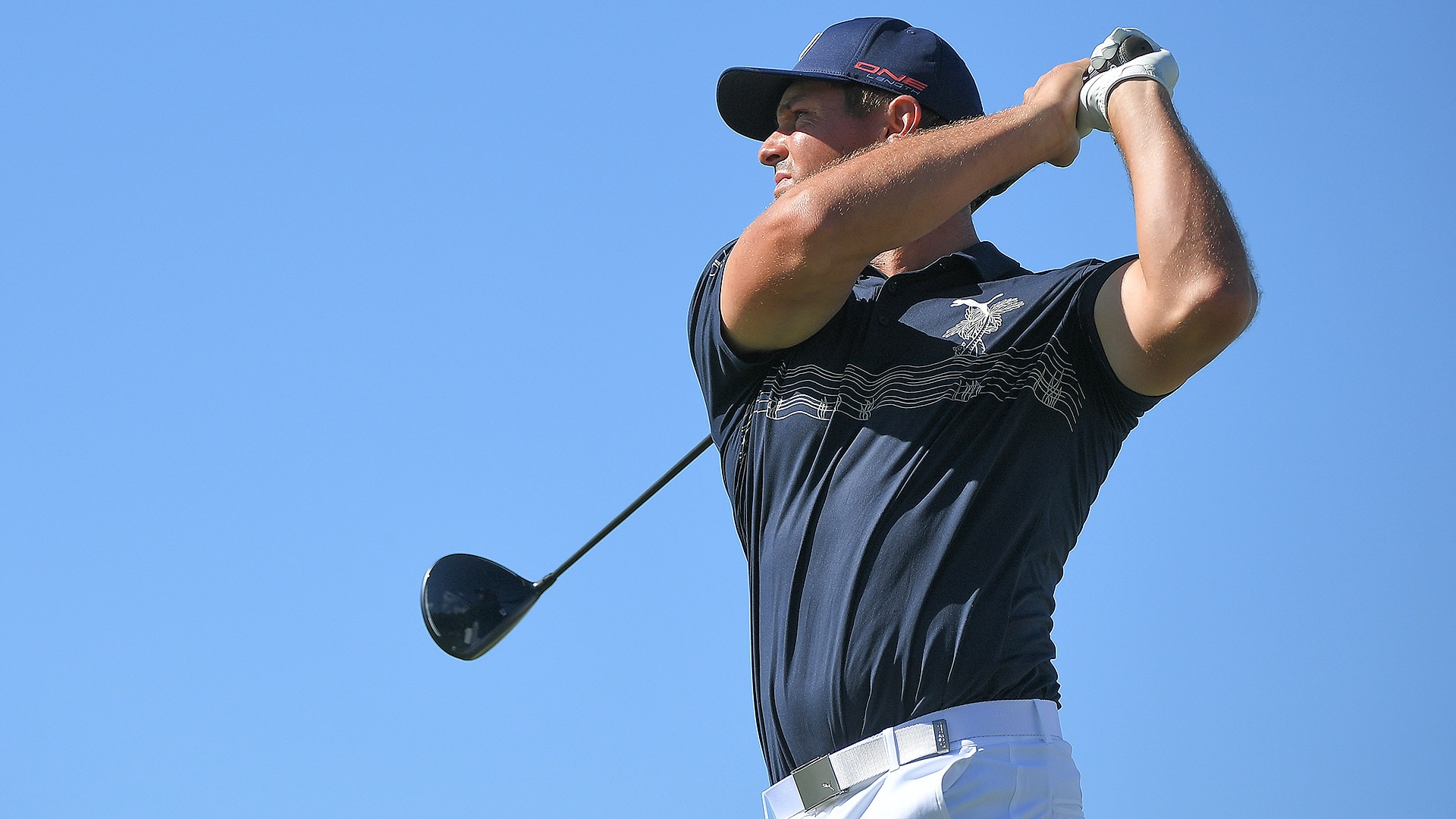 In a press release Wednesday, tournament officials with Golf Saudi announced that they’re erecting a new boundary fence at the back of the range in an attempt to keep DeChambeau’s practice balls from raining onto the course’s 12th tee box, as they did last year. DeChambeau averaged a PGA Tour-best 323 yards off the tee last season and expected to drive it even farther in 2022 with better training and an equipment change. He is likely to put a new driver in the bag for the Saudi event, scheduled for Feb. 3-6.

“Despite being at an uphill angle and about 300 yards long, our driving range at Royal Greens proved just a little short for Bryson last year, with a number of his drives peppering the tee box for the 12th hole behind the practice area,” tournament director Mike Oliver said in a release. “To counter that this year, we’ve installed a boundary fence, which will keep all the players and fans safe as Bryson warms up.” 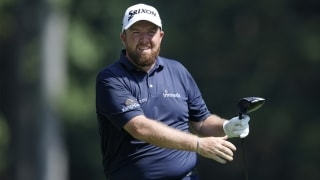 Lowry on playing Saudi: 'I'm not a politician'

Shane Lowry said he was "happy to go" to the Saudi International and had no reservations because, "I'm not a politician."

DeChambeau is one of the headliners of the event, along with defending champion Dustin Johnson and reigning PGA champion Phil Mickelson. DeChambeau will also compete next week at the PGA Tour’s Farmers Insurance Open.

On a conference call previewing the Saudi event, DeChambeau said of his driving distance: “This year will be even further. It’s coming here this week or next – you’ll be seeing a lot longer drivers. (At the Sentry Tournament of Champions) I couldn’t really do that because (the driver) wasn’t on the conforming list yet. We were supposed to have something earlier, but all the shipping delays caused it to be moved back. But I still went out and tried to bomb it. I hit a couple of wayward drives, but hopefully that will be corrected when I come to Royal Greens.” 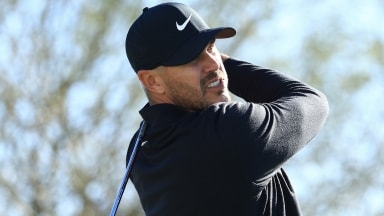 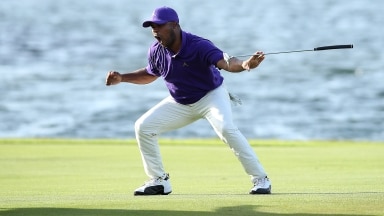 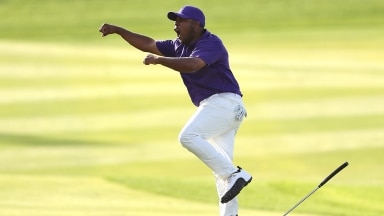