Scottie Scheffler, Jon Rahm among 10 of top 20 in the world playing American Express 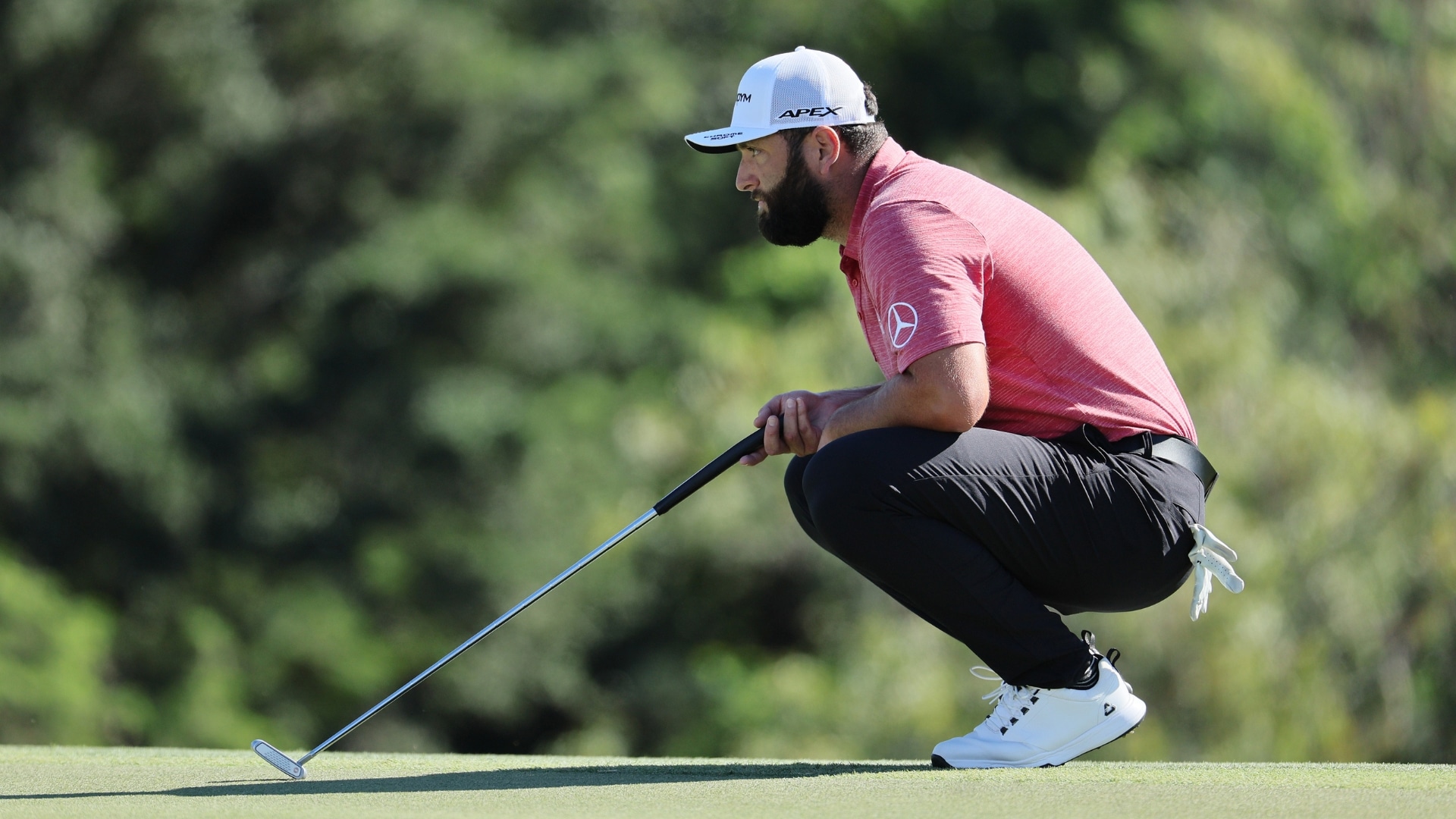 Ten of the top 20 players in the world — including five of the top seven — will tee it up at The American Express PGA Tour event next week, including world No. 2 Scottie Scheffler and No. 5 Jon Rahm.

Masters champ Scheffler and last week's Sentry Tournament of Champions winner Rahm are joined by No. 4 Patrick Cantlay, No. 6 Xander Schauffele — who withdrew from Sentry last week with a back issue — and No. 7 Will Zalatoris.

Other notable players in the field include: K.H. Lee, Stewart Cink, Joel Dahmen, Cam Davis, Jason Day, Rickie Fowler, Sahith Theegala, and a number of players in the mix at this weekend's Sony Open in Hawaii, including Chris Kirk and Taylor Montgomery.

2022 winner Hudson Swafford will not defend his title after signing with LIV Golf last year.

The American Express is played at La Quinta Country Club's Stadium Course and offers an $8 million purse, with the winner taking home $1.44 million.

The field will be rounded out this weekend following the conclusion of the Sony Open. Players who haven't yet qualified can secure their spot by winning the event or finishing in the top 10. 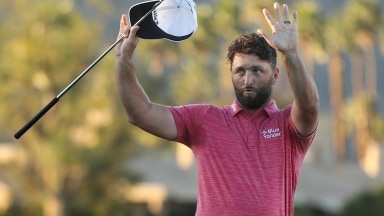 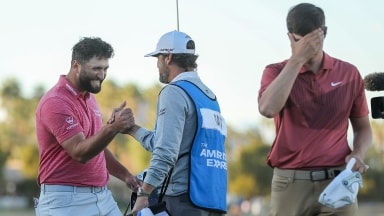 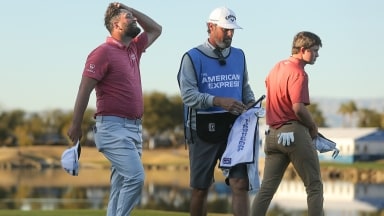