Scottie Scheffler: 'Stunk' to miss U.S. Open because of COVID-19 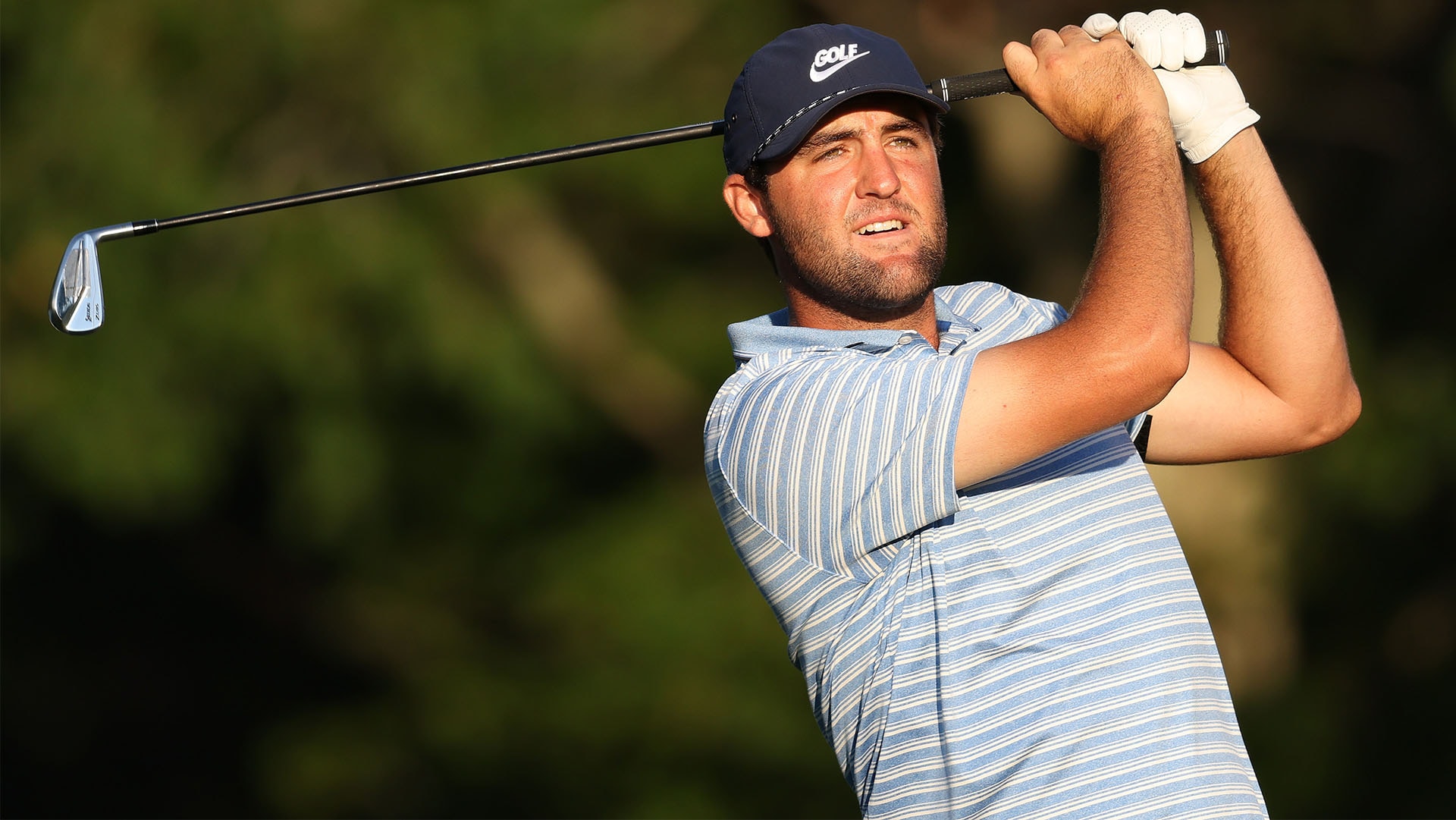 Scottie Scheffler learned of his PGA Tour Rookie of the Year honor while in quarantine.

A day after the USGA announced that the 24-year-old Texan had tested positive for COVID-19 and withdrawn from the U.S. Open, Scheffler was named the top newcomer for the 2019-20 season as voted on by his peers.

“I had plenty of time at home to digest it,” Scheffler said Wednesday ahead of the Sanderson Farms Championship. “I felt like I had a really solid rookie season. If you had told me that was going to be my results going in, I would have been pleased. I would have liked to have had a win last year, but I feel like that’s coming on the horizon, and the game feels like it’s in a good spot, for sure.”

Scheffler had played in the final group at the PGA Championship and racked up three top-5 finishes in his last four starts, including at the Tour Championship, before testing positive for the virus. That knocked him out of the U.S. Open, where he would have been considered one of the leading contenders heading into the week. Scheffler said he watched only a bit of the coverage, saying it “bummed him out” to watch his peers tackle Winged Foot.

“It definitely stunk sitting at home all week watching the U.S. Open, especially the way I was playing leading into it,” he said. “I felt like I had a good chance of winning. It stunk, but it’s the world we live in. I felt OK, so very blessed to have felt good though all of it and came out on the other side recovered, so all good.”