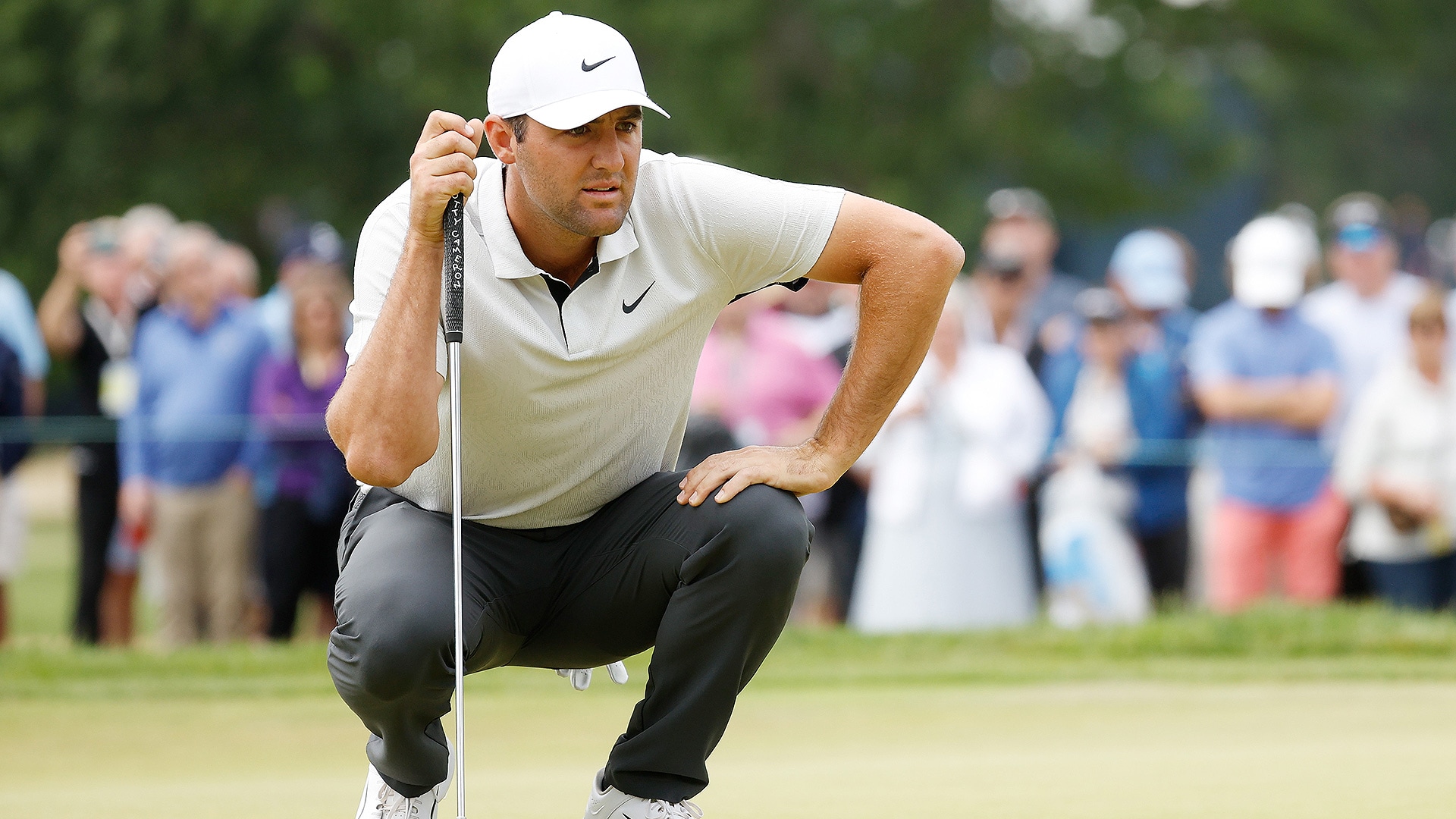 Masters champion Scottie Scheffler can start cashing in even without playing before the FedExCup playoffs start.

Scheffler had such a dominant run that he already has clinched the No. 1 seed for the postseason. That means he has secured the $4 million bonus from the Comcast Business Tour 10, a $20 million program for the leading 10 players after the regular season.

And there’s sure to be more.

Scheffler would pick up an additional $1 million from Aon. And then he starts the chase for the $18 million first prize for the FedExCup. He has earned over $13 million in official tournament prize money this season.